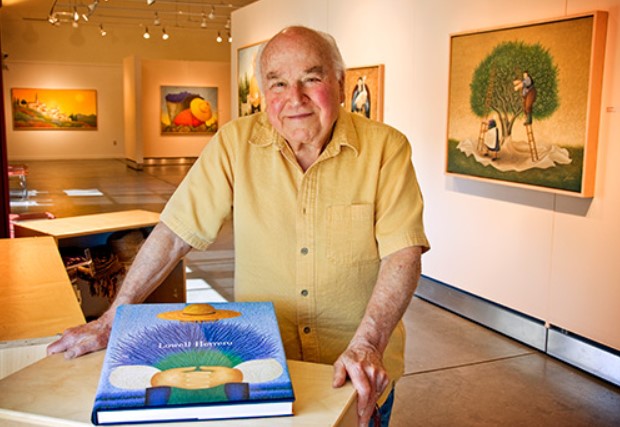 Lowell Herrero was an American painter best known for portraying oversized figures of farm workers, laborers, and everyday people. Herrero graduated from Oakland Tech High School and the California College of Arts and Crafts (CCAC). Born on October 10, 1921, Herrero pursued an advertising career in design and illustration after graduating from CCAC. He later began his own successful graphic design company but ended the business to pursue fine art. Herrero died from natural causes on the 28th of November, 2015.

What Does Lowell Herrero Paint About?

Lowell Herrero painted distorted landscapes and figures of men and women in an exaggerated fashion. Herrero’s images were mostly of laborers, ordinary people, and farm workers painted in large format. Lowell’s affinity with workers tilling the land inspired him to regularly represent them in his work.

Who Was Lowell Herrero Influenced By?

Lowell Herrero was influenced by Van Gogh, Matisse, and Picasso yet was able to create his own distinct style by combining distortion, pointillism, and naivete in his works. His creations are always bursting with life that fans of his art feel sunlight’s sensation, see the earth’s rich colors, and smell the flower-colored hillsides straight from his canvas.

What Art Movement Is Lowell Herrero Associated With?

Lowell Herrero is associated with the naive art movement. Herrero described his style as “deliberately distorted”, and specifically applied this to his landscapes where he flattened out everything. However, he takes pride in his ability to control his propensity for distortion unlike “primitive (or) unschooled artists” by whom he admitted to also being influenced by.

Lowell Herrero had his first solo exhibition in 1983 at Carmel, California’s Bill Dodge Gallery. He continued to exhibit in the same gallery until 1993. In 2007, Herrero had a retrospective at Yountville. California’s Napa Valley Museum. Below are a few of his works. 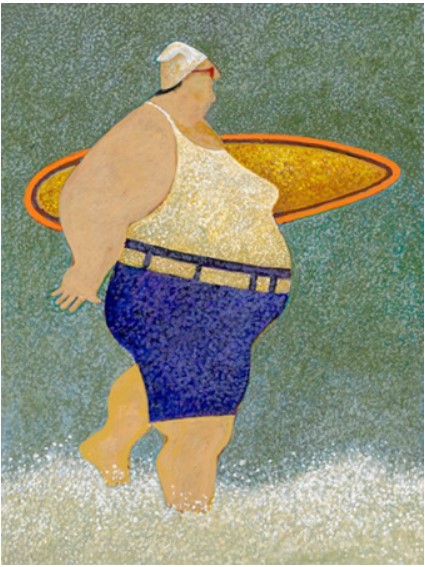 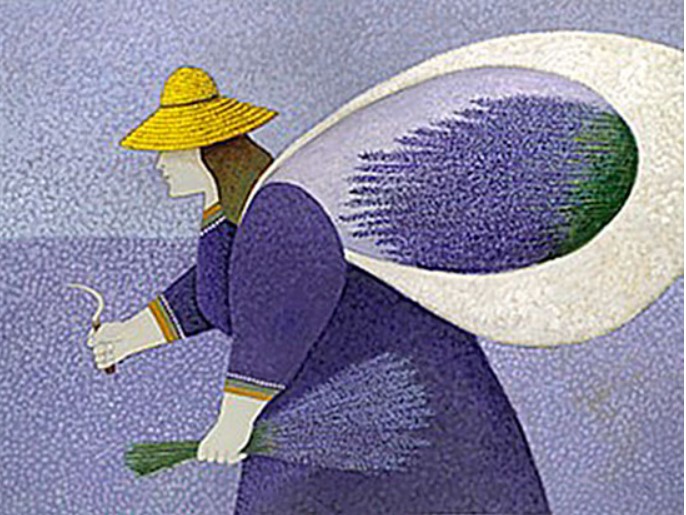 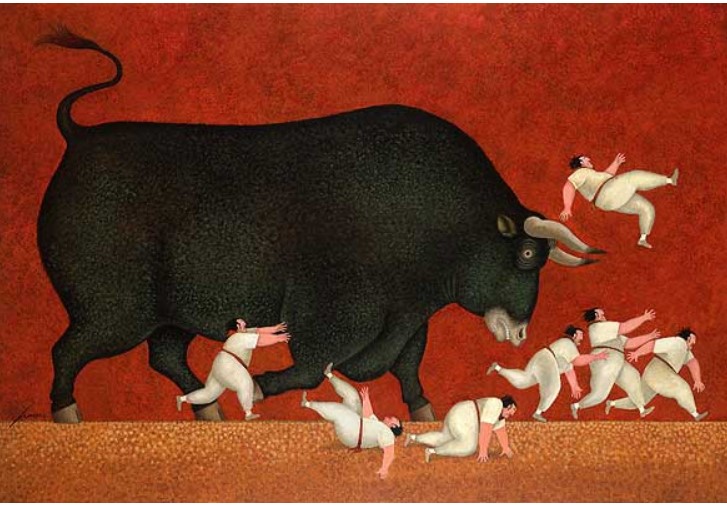 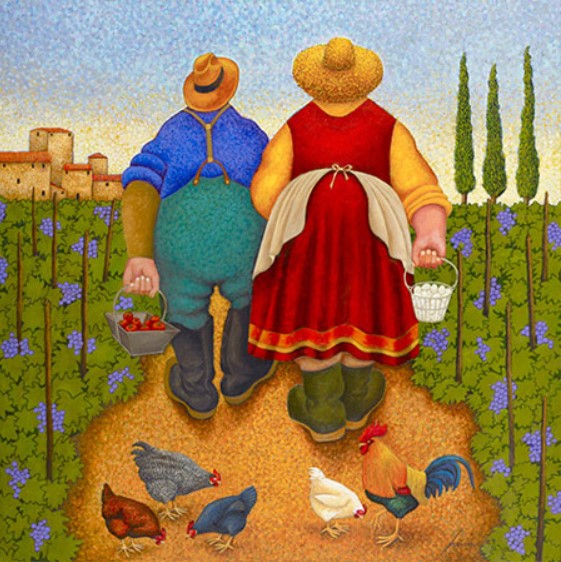 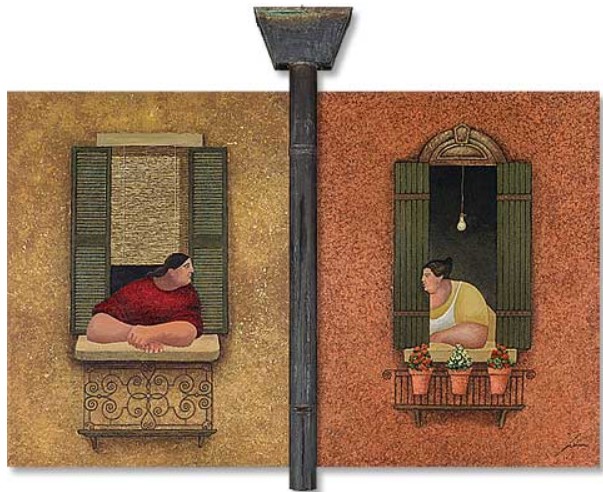 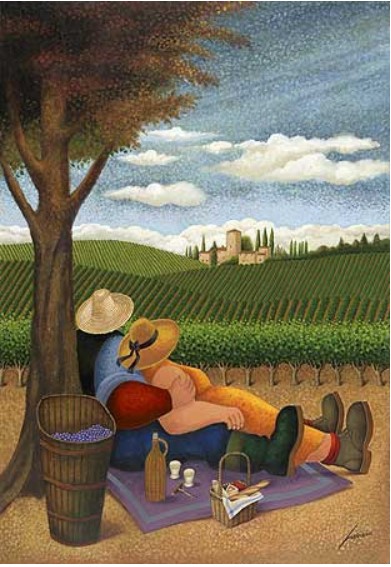 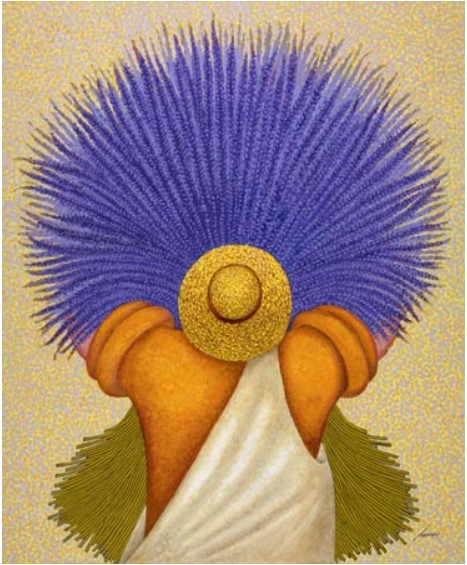 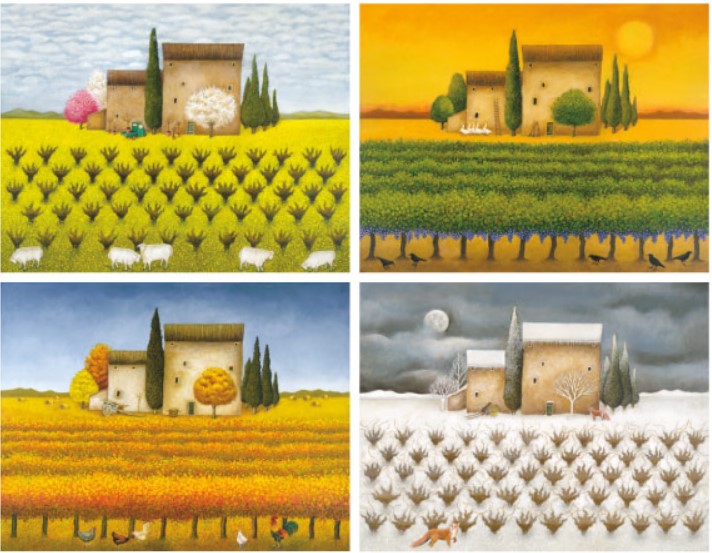 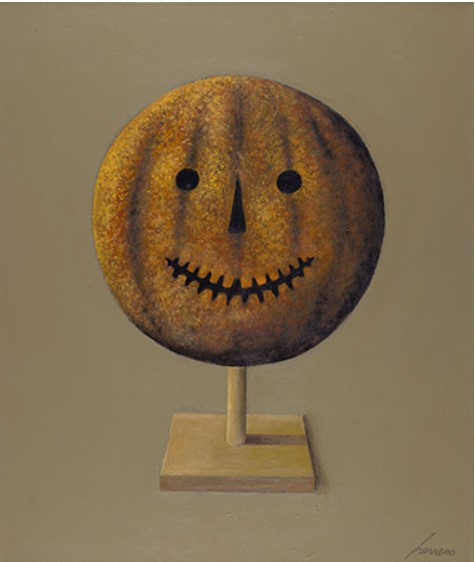 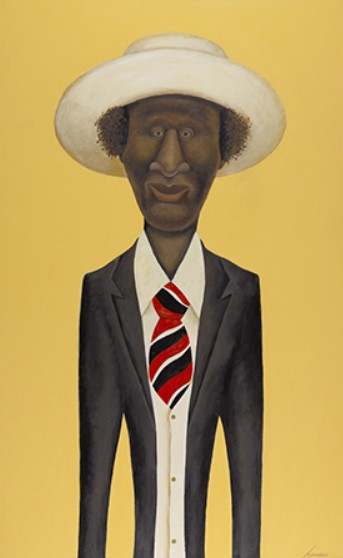 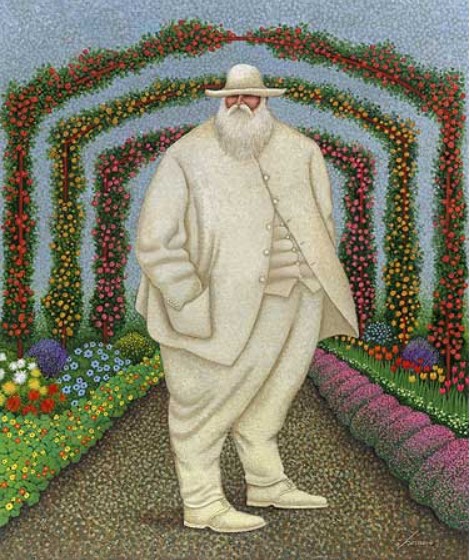 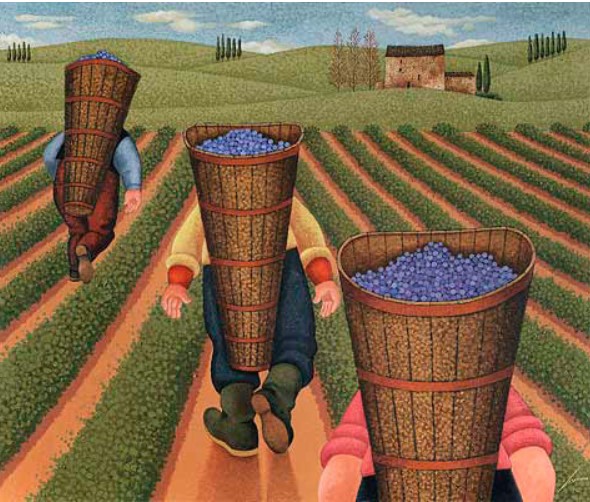 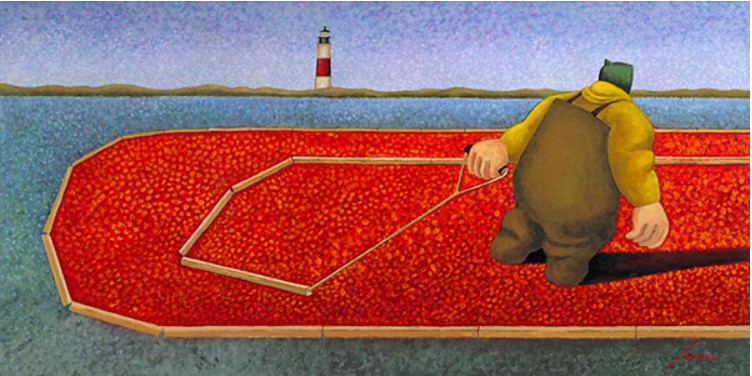 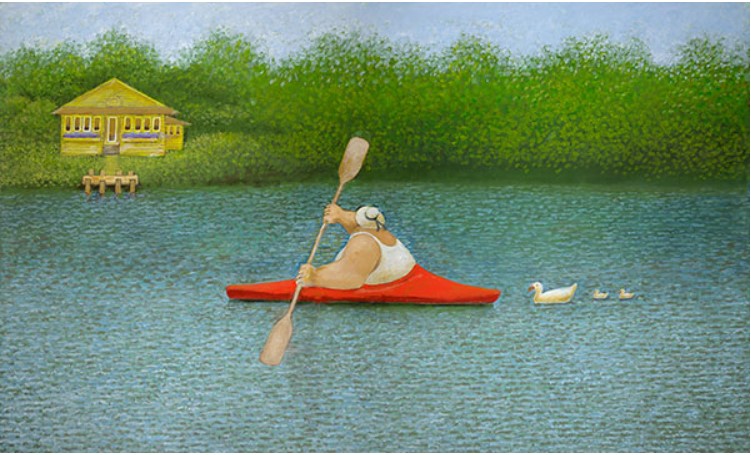 “Nap After The Harvest” 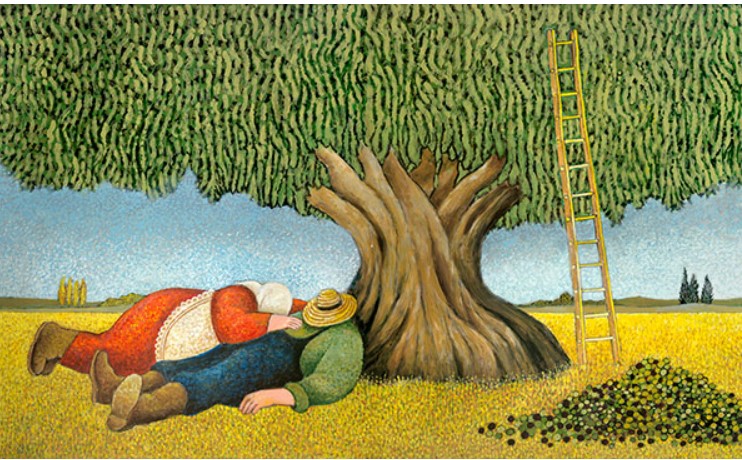