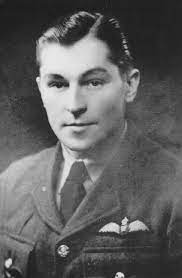 Joseph Tomanek was a Czech-American painter born on 16 April 1889 in Staznice, Moravia region of the Czech Republic. Joseph was born into a musical family and learned to play the violin as a child, consequently playing in the official orchestra of Staznice. Despite showcasing artistic talents as early as age five, he was discouraged from pursuing an art career. Instead, Joseph apprenticed as an interior decorator.

In 1907, Joseph Tomanek traveled to Prague to study at the Academy of Fine Arts.  Three years later, he moved to Chicago, where he first worked as an interior decorator before enrolling at the Art Institute of Chicago. Joseph took art classes under Antonin Sterba, Albert Krehbiel, and Karl Buehr. Joseph’s talent shone at the institute, winning a prize in his first and second year and a traveling scholarship in his graduation year.

Joseph Tomanek joined the Bohemian Art Club in 1920 and became a prominent member. He was also an active member of the Chicago Gallery Association and the Association of Chicago Painters and Sculptors. Joseph won worldwide acclaim for the quality of his artworks and was awarded the Logan prize for one of his nude paintings in 1938.  He died in Berwyn, Illinois, on 31 December 1974.

What was Joseph Tomanek Known For?

Joseph Tomanek was known for nude portrait paintings, usually with a landscape background. Joseph painted with oil on canvas, showcasing details with his masterful brushstrokes. He would take his model to the seaside, clothed, and make a sketch. Then, he returns to his rooftop studio, has the model undressed, and completes the painting.

Who was Joseph Tomanek Influenced By?

Joseph Tomanek was influenced by William-Adolphe Bouguereau, the French realist painter. Joseph was a long-time admirer of Bouguereau, developing his style from the nude portrait painter. During his trip to Europe, sponsored by his scholarship, Joseph studied all of Bouguereau’s works he found in the Louvre and Luxembourg.

What Art Movement is Joseph Tomanek Associated With?

Joseph Tomanek is associated with the Realism art movement.

Below are some of the artworks of Joseph Tomanek 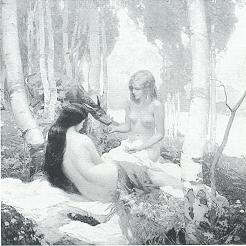 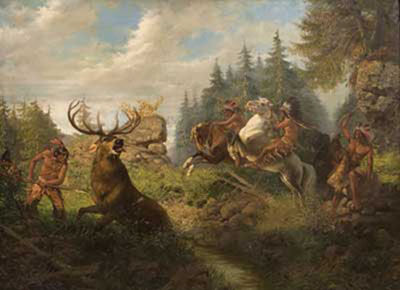 Nude on a Rock 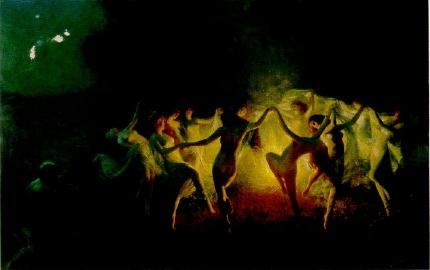 Semi-nude at the edge of a pond Spring around the corner 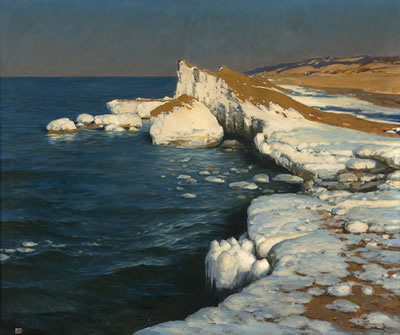 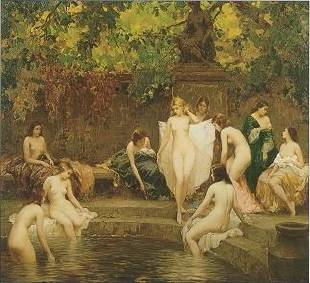 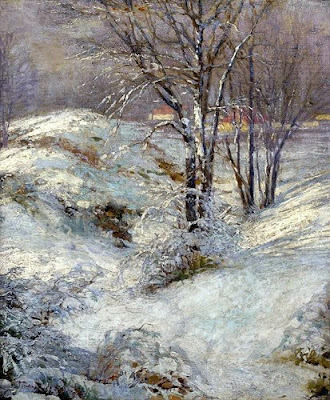