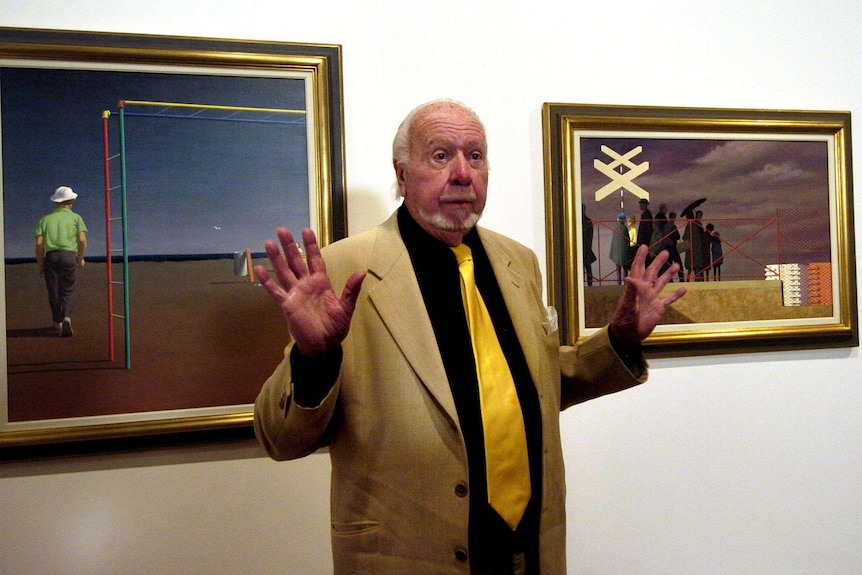 Jeffrey Smart was an Australian painter born on 26 July 1921 in Adelaide, Australia. Jeffrey grew an early fascination for architecture and art, leading him to enroll part-time at the South Australian School of Arts and Crafts while training at Adelaide Teachers College. In 1948, Smart traveled to Europe and America, settling in Paris in 1949.

Jeffrey studied at the La Grande Chaumiere and Academie Montmartre under Fernand Leger. He returned to Australia in 1951 and settled his Sydney, where he worked as an art instructor and critic. In 1963, Jeffrey moved to Italy and settled in Rome, living there for the rest of his life.

The following years saw Smart’s reputation grow exponentially thanks to several successful exhibitions and commissions executed by the artist. He purchased a house in Arezzo, Tuscany, in 1971, living there until his death. In 2011, Jeffrey completed his final artwork and announced his retirement. He died of renal failure on 20 June 2013.

What was Jeffrey Smart Known For?

Jeffrey Smart was known for painting precisionist landscapes of modern Italy. Smart combines super-realistic geometric compositions with bold colors to depict architectural structures and landscapes. Though he is widely renowned for his oil paintings of landscapes, Smart also painted portraits for a brief period.

Who was Jeffrey Smart Influenced By?

Jeffrey Smart was influenced by Dorrit Black and Pierro della Francesca. Through Dorrit Black, Smart became familiar with the dynamic symmetry techniques employed by the Old Masters and the golden ratio of 1:1:168 to calculate his paintings. More importantly, Piero’s use of perspective and geometric composition in his artworks influenced Smart’s style.

What Art Movement was Jeffrey Smart Associated With?

Jeffrey Smart was associated with the Hyperrealism art movement.

Below are some of the artworks of Jeffrey Smart 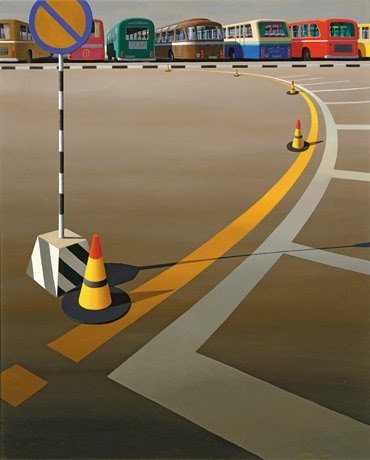 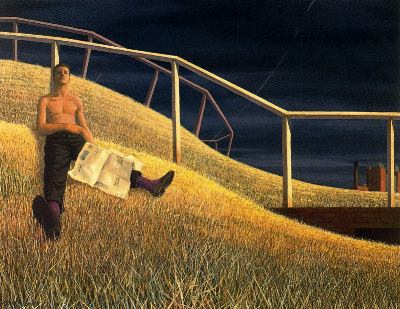 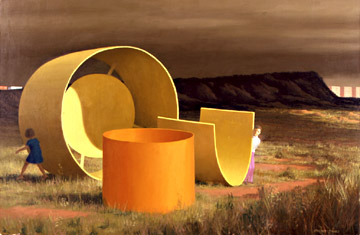 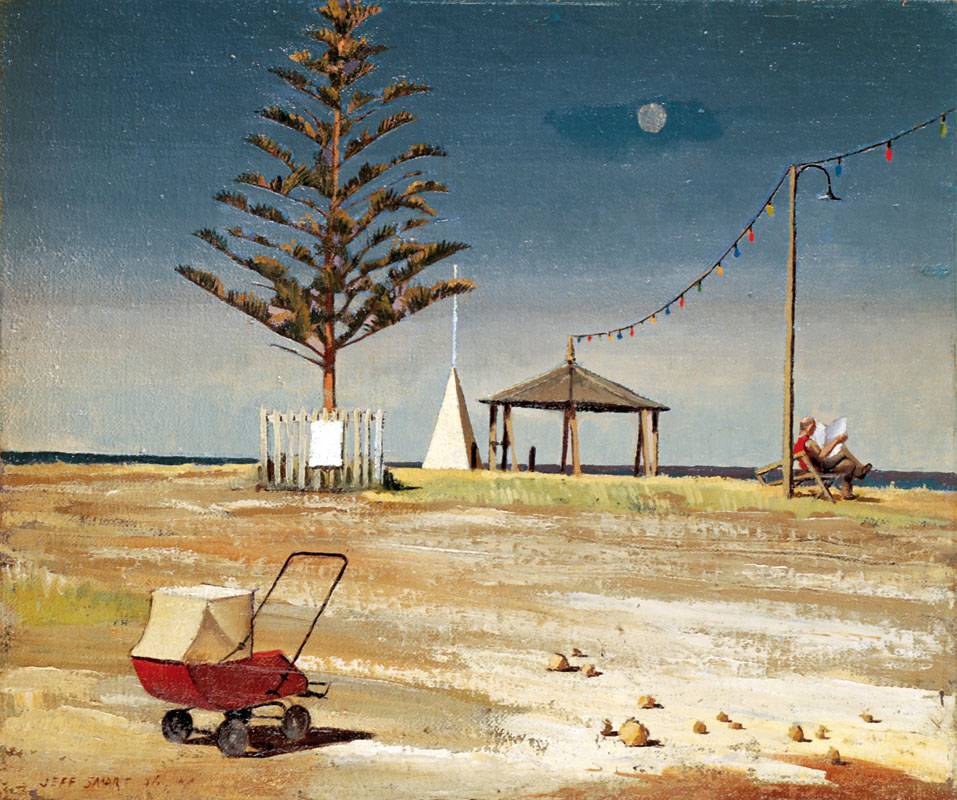 Quinces by the sea 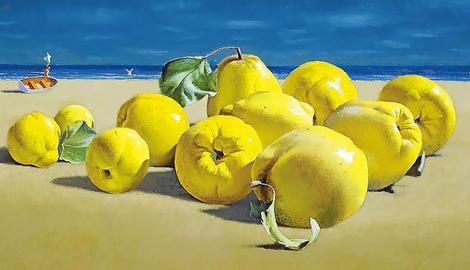 Second study for the monument and car park 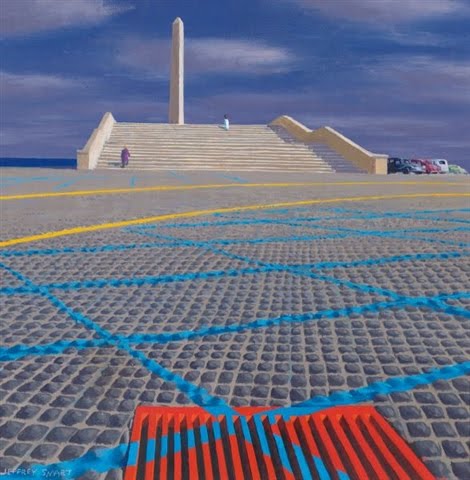 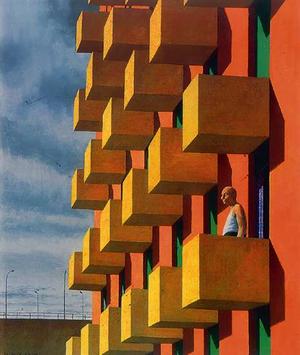 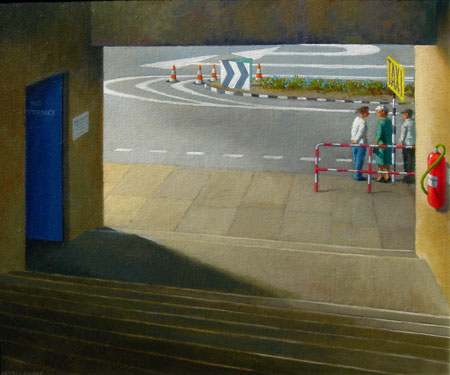 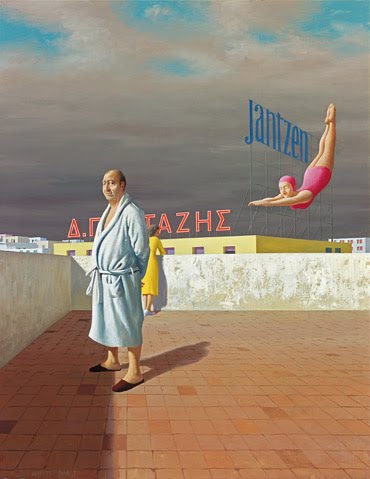 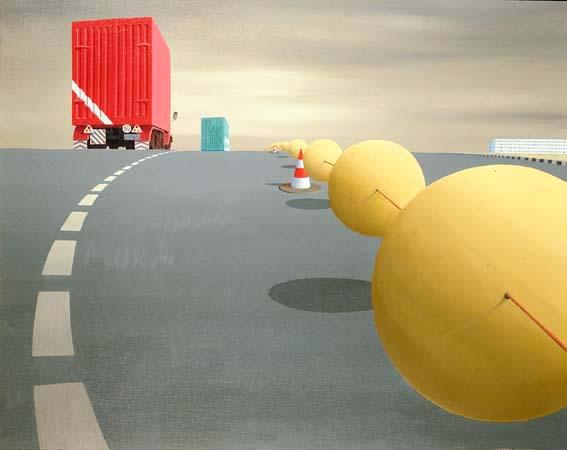 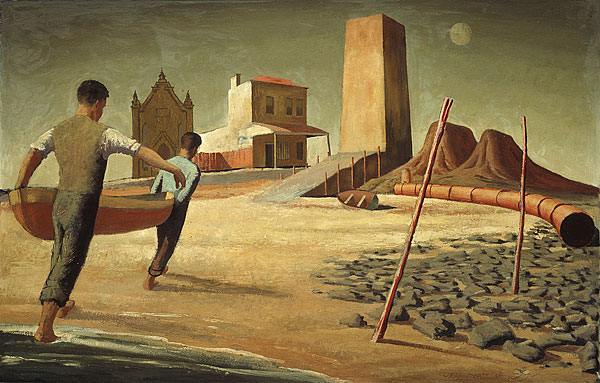