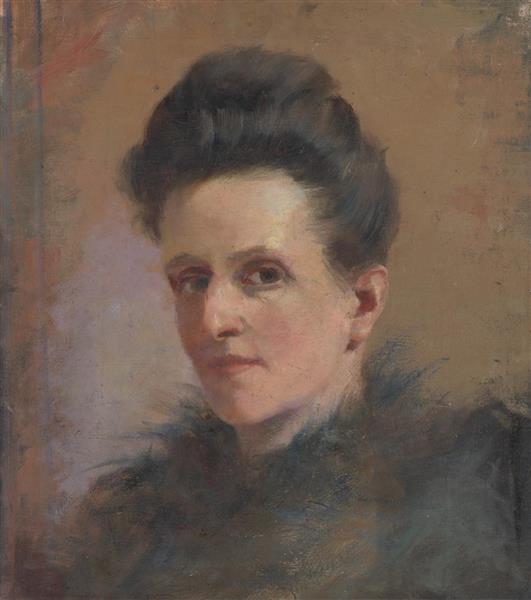 Jane Sutherland was an Australian landscape painter born on 26 December 1853 in New York, USA. Jane was the first daughter of George Sutherland, who was artistically gifted and worked as a woodcarver. In 1870, Jane’s family moved to Melbourne, where George got employed as a drawing instructor at the Department of Education. Between 1875 and 1878, Jane’s father exhibited with the Victorian Academy of Art.

Inspired by her father, Jane Sutherland enrolled at the National Gallery School of Design in 1871, studying under Thomas Clark till 1875 and subsequently under Oswald Rose Campbell between 1877 and 1881. Jane furthered her education at the National Gallery School of Painting, studying till 1885. Even as a student, Jane’s paintings were of great quality. During an annual student exhibition, Jane won the Robert Wallen Prize in 1883 at an annual student exhibition.

From 1878, Jane Sutherland exhibited extensively with the Victorian Academy of Arts and the Australian Artists Association. In 1907, She participated in the First Exhibition of Australian Women’s Work in Melbourne alongside other female artists. Unfortunately, Jane suffered a stroke in 1904, which affected her motor ability, thereby needing assistance to move around. She stopped painting and exhibiting after the death of her brother in 1911. On 25 July 1928, Jane died in her home in Melbourne.

What was Jane Sutherland Known For?

Jane Sutherland was known for her landscape paintings and her legacy in empowering female artists to fight for a stance in the profession. Jane’s artworks often depict women and children engaged in rural activities. She shows immense skill in blending the figures with the background landscape with the use of deep hues of colors. Jane was one of the first women who painted Plein-air.

Who was Jane Sutherland Influenced By?

Jane Sutherland was influenced by her father, George Sutherland, whose career inspired her interest in art. Formerly a woodcarver, George became a drawing instructor after relocating to Melbourne, exhibiting his artworks with the Victorian Academy of Arts. Jane was motivated to study art, exhibiting extensively with the same Academy.

What Art Movement is Jane Sutherland Associated With?

Jane Sutherland is associated with the Heidelberg art movement, referred to as Australian Impressionism.

Below are some of the artworks of Jane Sutherland 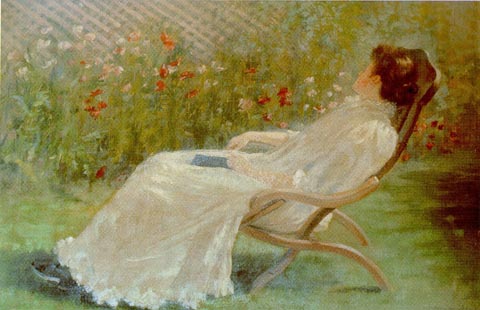 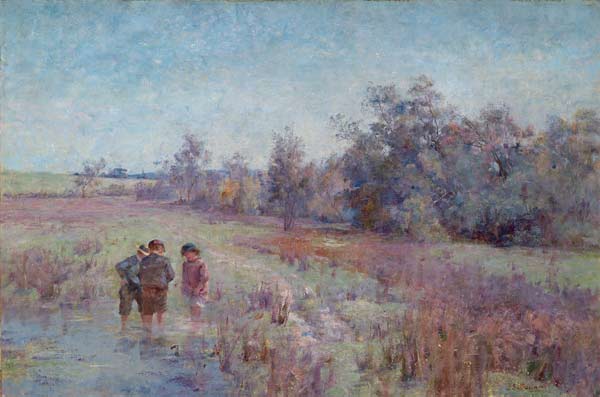 Girl in a Paddock 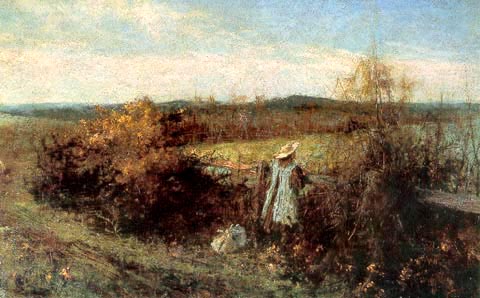 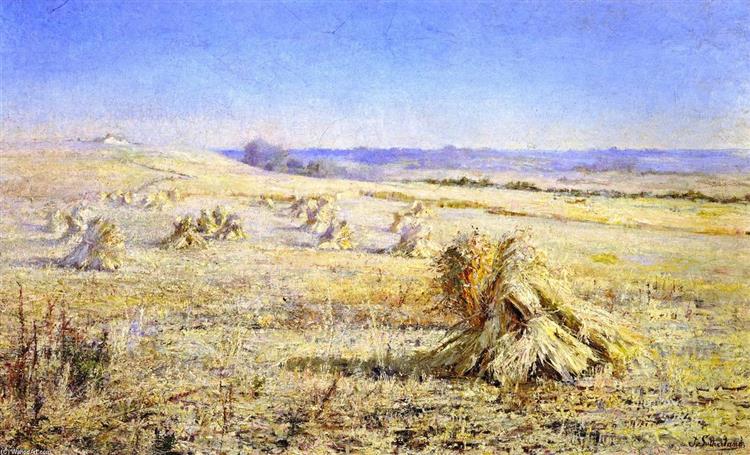 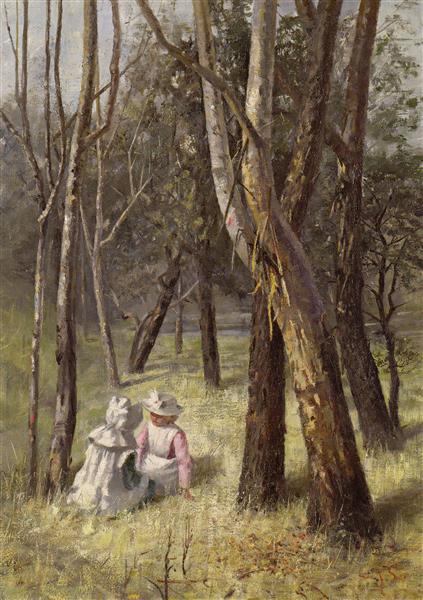 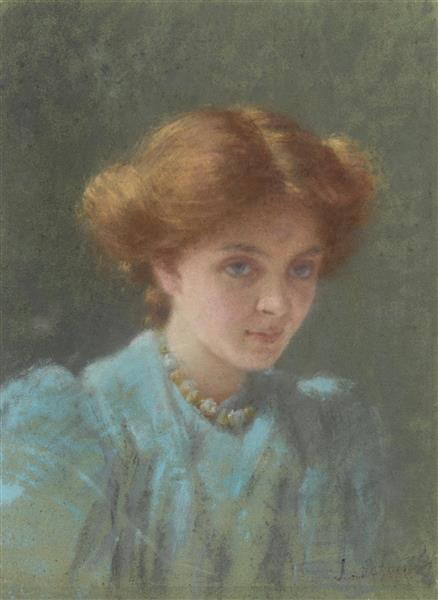 Portrait of Margaret Sutherland as a young girl 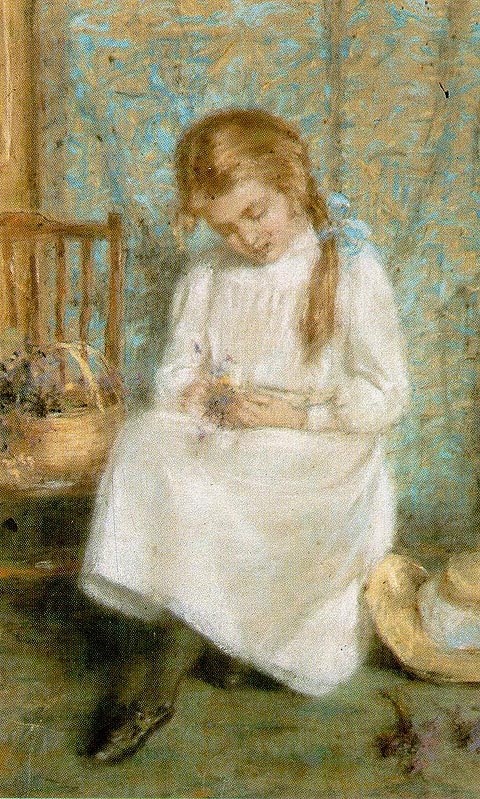 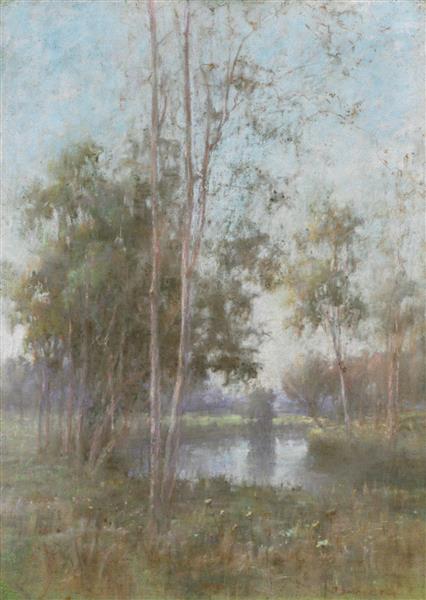