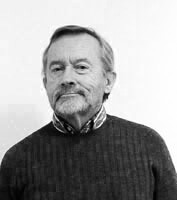 Igor Medvedev is a Ukrainian painter born in Kharkiv, Ukraine, in 1931. Igor and his family left their home in 1943 after Germany invaded Russia and settled in Germany. His artistic interest was encouraged by Anatoly Martinov, a local artist that lived nearby. The family lived in Munich, where Igor sketched townscapes and learned sculpture and bronze casting.

William Sudduth -a personnel at the United Nations Relief Administration- was impressed with Igor’s abilities and helped his family move to the United States of America. Igor was granted a  scholarship to Dartmouth College in New Hampshire, where he studied art history from 1948 to 1951. He furthered his education at the University of Berkely, earning a Master’s degree in 1953.

Igor held fifteen solo exhibitions in Germany and several more in the United States. In 1977, he married Marina and relocated to San Francisco, where he started exhibiting at popular galleries. Igor’s works are on display in galleries in Russia, such as the China Town and the Flute.  He died in February 2015.

What was Igor Medvedev Known For?

Igor Medvedev was known for his variety of artworks produced in different mediums. Igor’s early works were sketches and drawings of German townscapes. Progressively, he developed his style and began painting structures with oil using deep colors. Igor depicted his artwork scenes in a serene and peaceful environment. His later works were serigraphs on paper.

Who was Igor Medvedev Influenced By?

Igor Medvedev was influenced by Paul Sample, the in-house artist at Dartmouth College. On arrival at the school, Sample’s paintings of Northern England landscapes focused on structures inspired Igor to adopt a similar style.

What Art Movement was Igor Medvedev Associated With?

Igor Medvedev was associated with the Expressionism art movement.

Below are some of the artworks of Igor Medvedev: 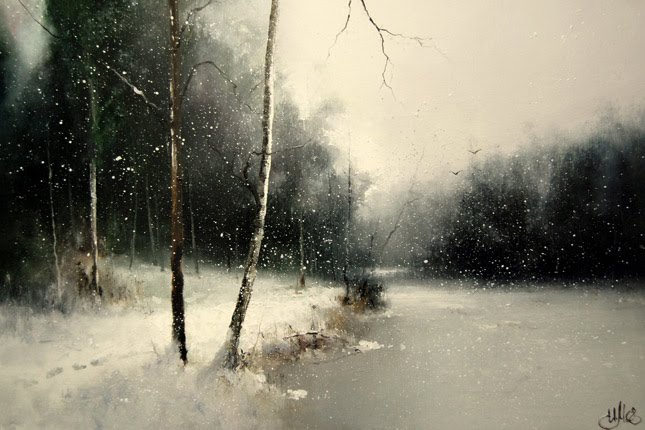 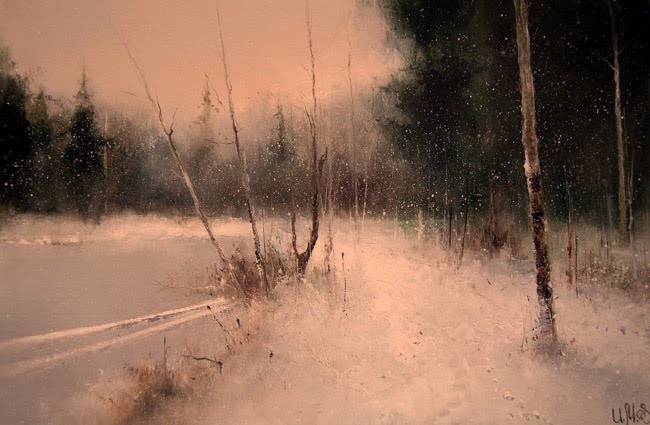 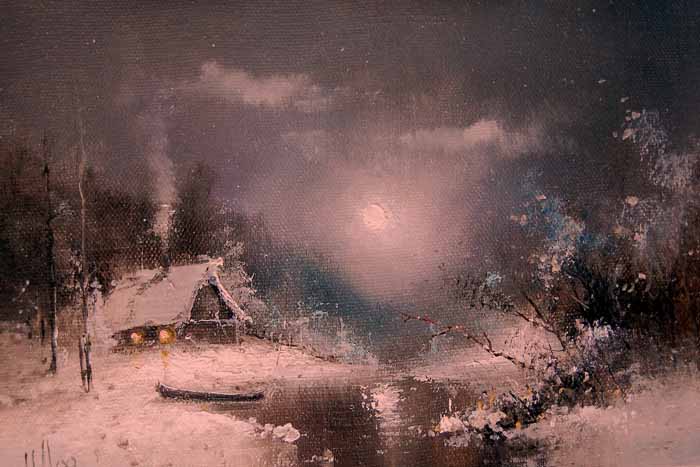 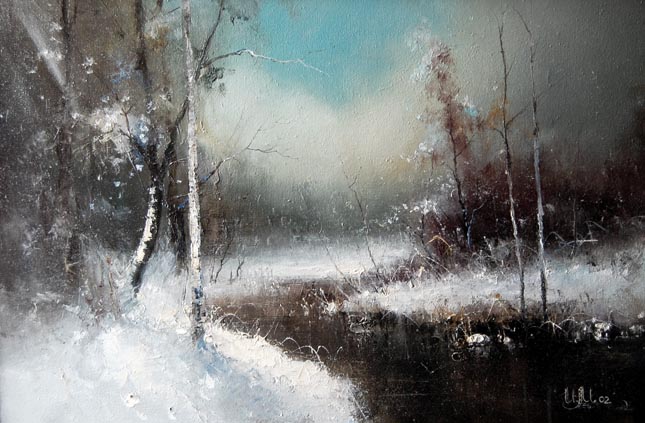 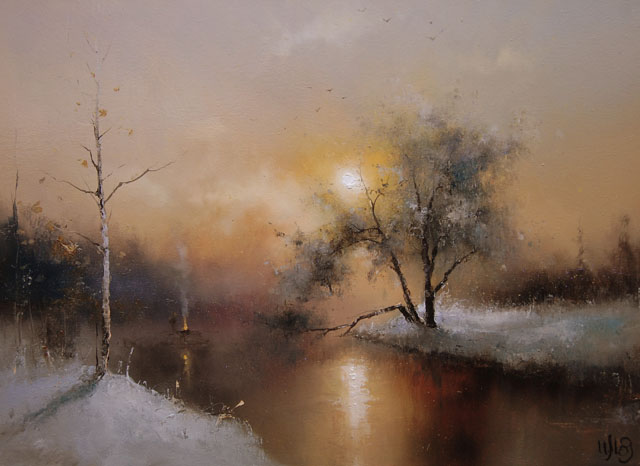 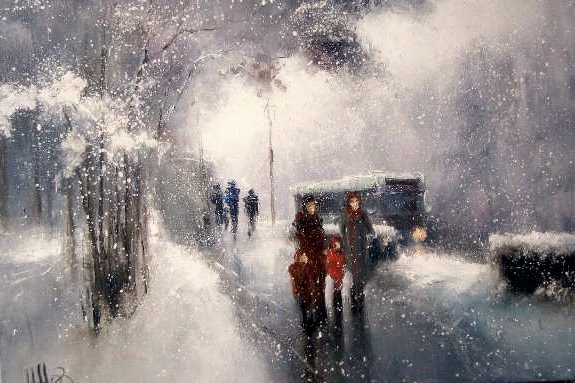 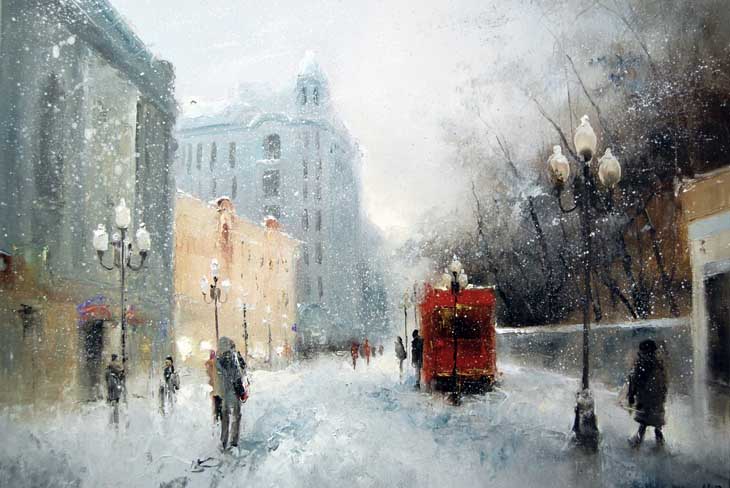 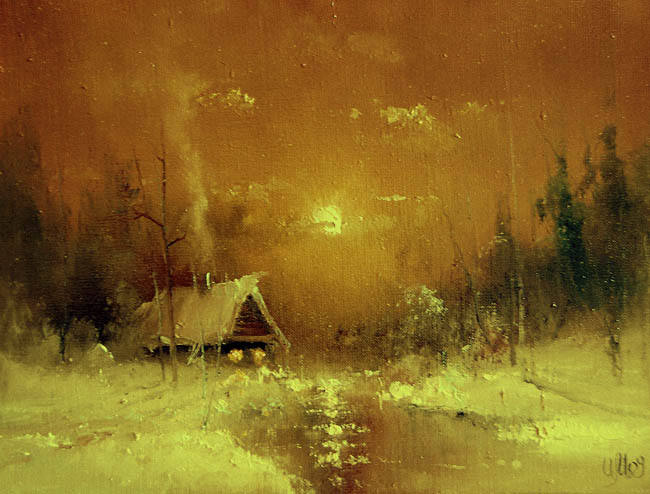 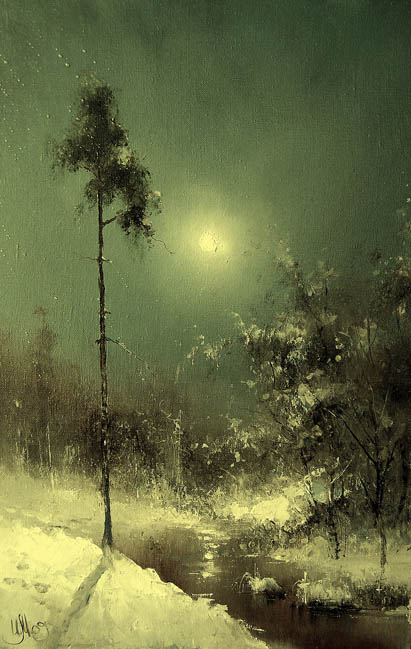 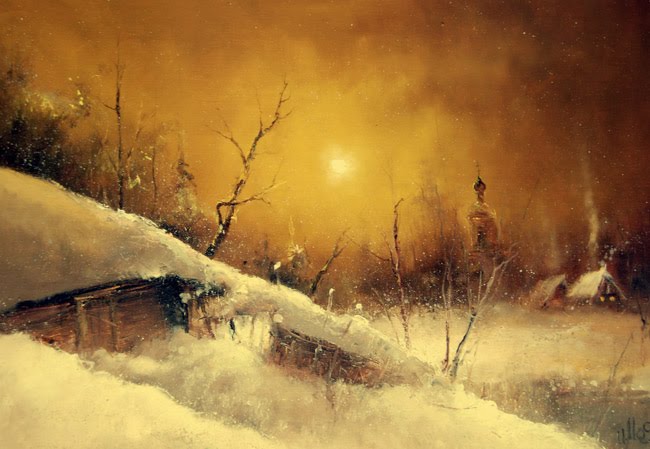 Landscape with Birches and Wood llake 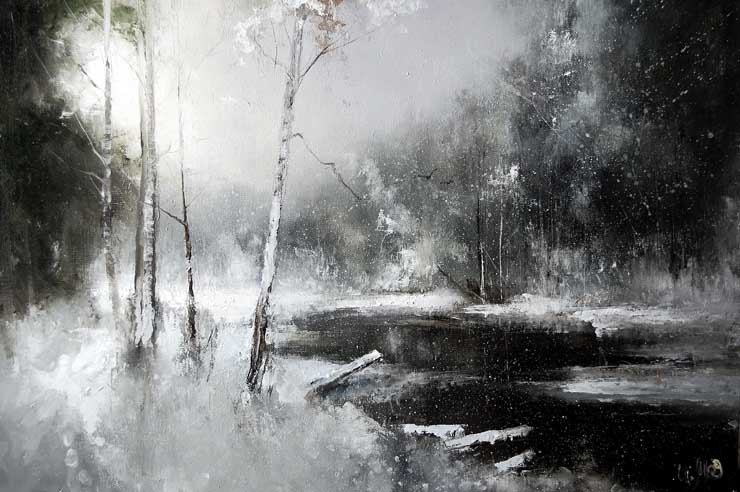 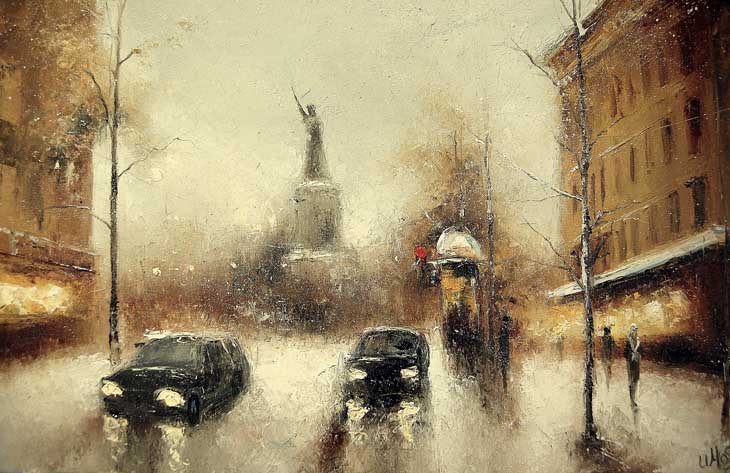 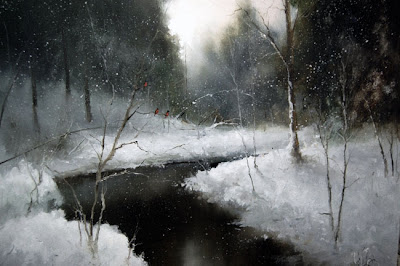 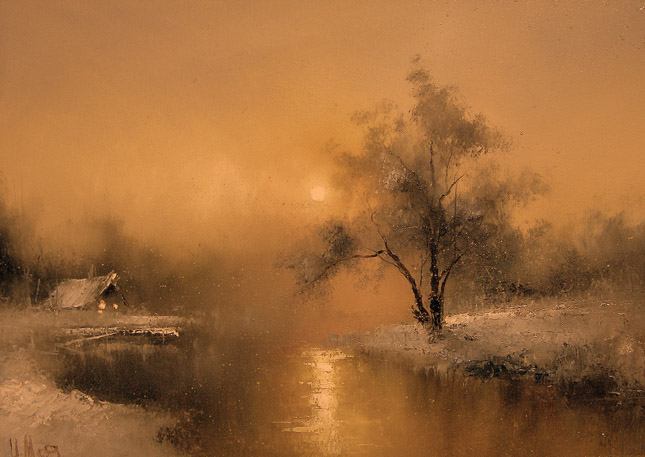