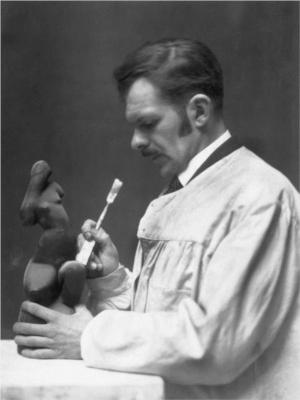 Alexander Archipenko was a Ukrainian sculptor born on 30 May 1887 in Kyiv, Ukraine. Alexander was born into a family with an artistic background. His grandfather painted murals for churches. In 1902, Alexander enrolled at the Kyiv Art School to study painting and sculpture. He left the school three years later after being expelled for rebelling against instructors. He moved to Moscow, where he created artworks and exhibited them till 1907.

In 1908, Alexander Archipenko left for Paris and enrolled at the Ecole des Beaux-Arts. He dropped out two weeks later to study on his own and established a studio in Paris near Fernand Leger, who acquainted him with Georges Braque and Pablo Picasso. He paid attention to their style and learned about Cubism. Between 1910 and 1911, he exhibited at the Salon d’Automne and the Salon des Independants.

Alexander Archipenko gained fame early in his career, holding his first solo exhibition in Germany at the Hagen Museum in 1912. It was also the same year he created the painted reliefs he referred to as sculpto paintings. Between 1913 and 1923, he opened art schools in Berlin and New York and taught art for the rest of his life. Alexander got elected to the National Institute of Arts and Letters in 1962. He died of heart failure on 25 February 1964 in New York.

What was Alexander Archipenko Known For?

Alexander Archipenko was known for his quasi-cubic sculptures, assembling materials such as wire, glass, metal, and wood to make circus-inspired figures. He called these series of figures Medrano. One of the pioneers of applying Cubism to architecture, Alexander fused mass and space harmoniously.

Who was Alexander Archipenko Influenced By?

Alexander Archipenko was influenced by Pablo Picasso and Georges Braque, from whom he learned the principles of Cubism. Fernand Leger, a close friend who introduced Alexander to Picasso and Braque, also influenced the development of the sculptor’s style.

What Art Movement was Alexander Archipenko Associated With?

Alexander Archipenko was associated with the Cubism art movement.

Below are some of the artworks of Alexander Archipenko 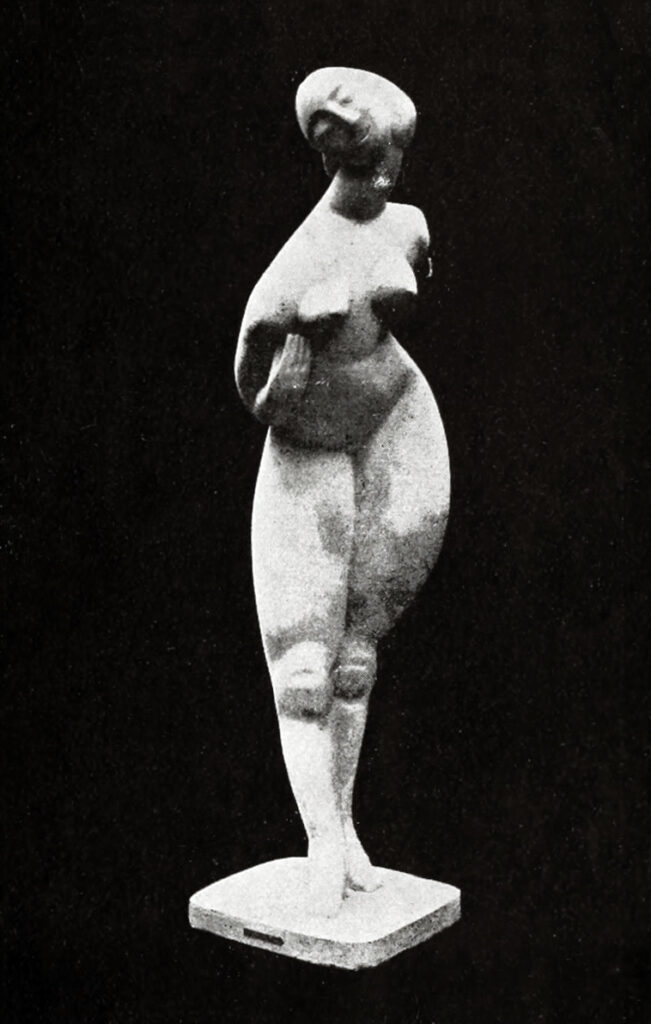 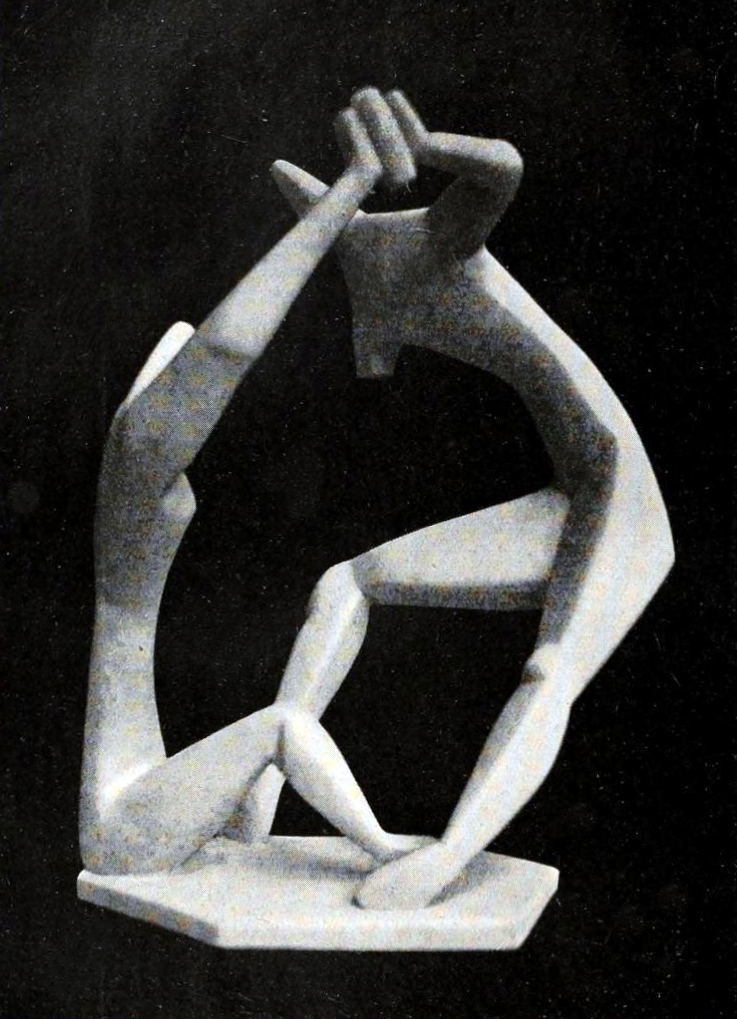 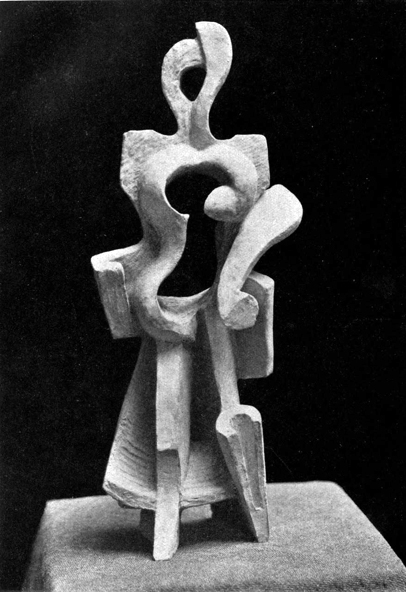 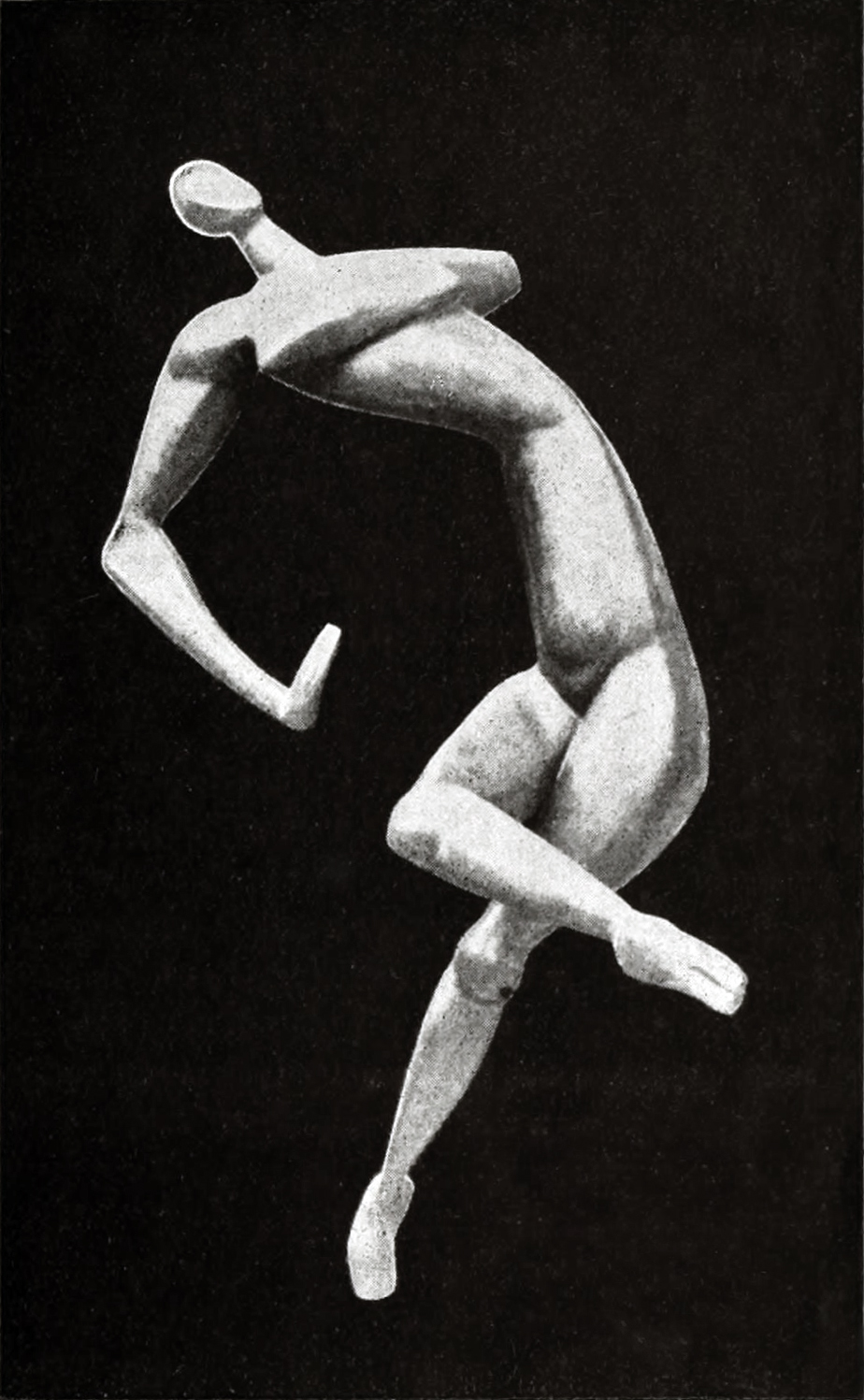 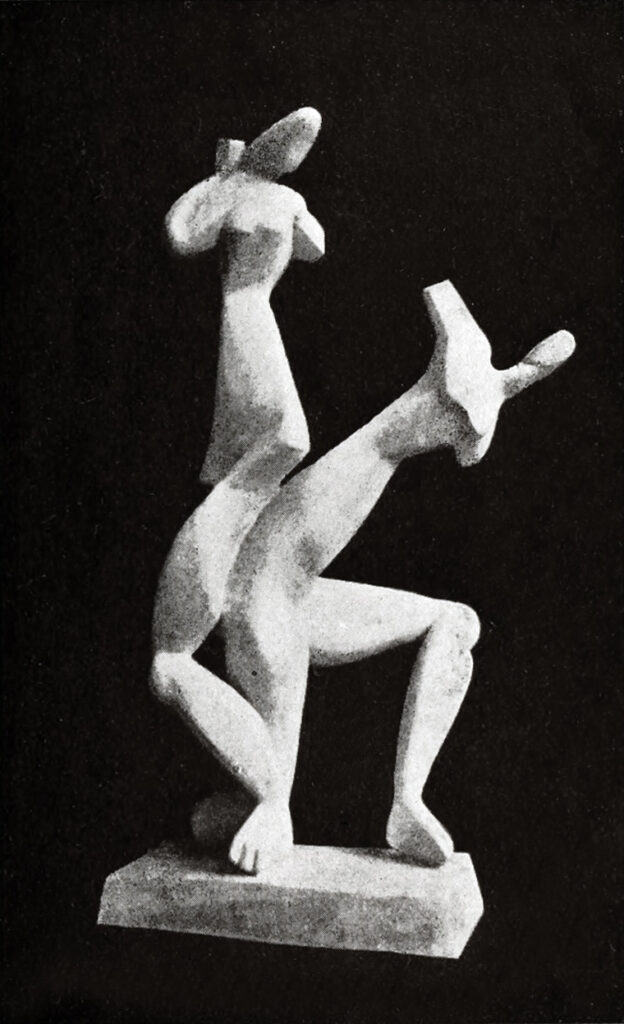 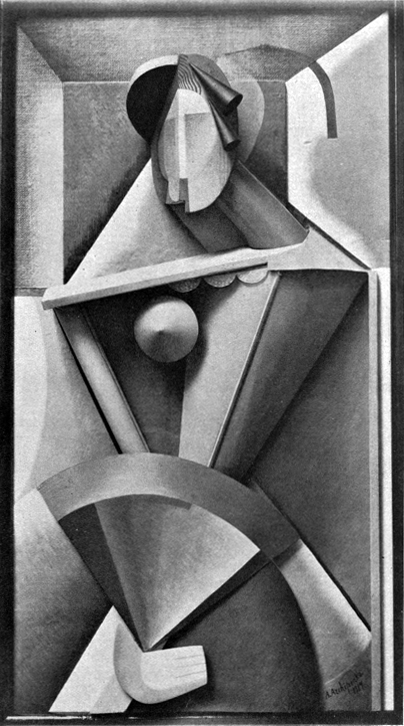 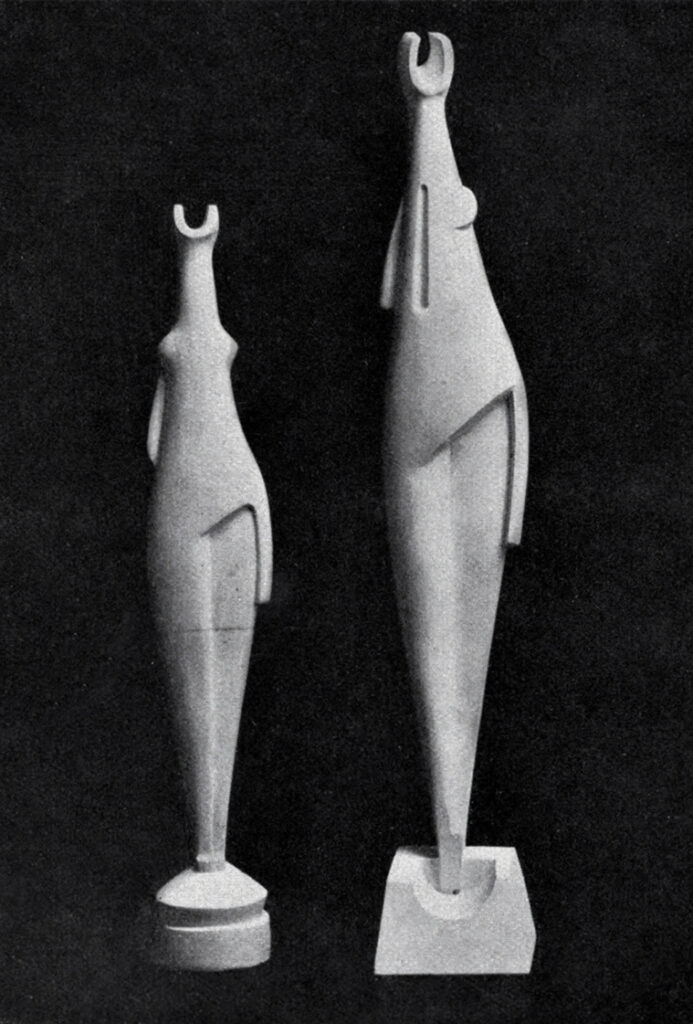 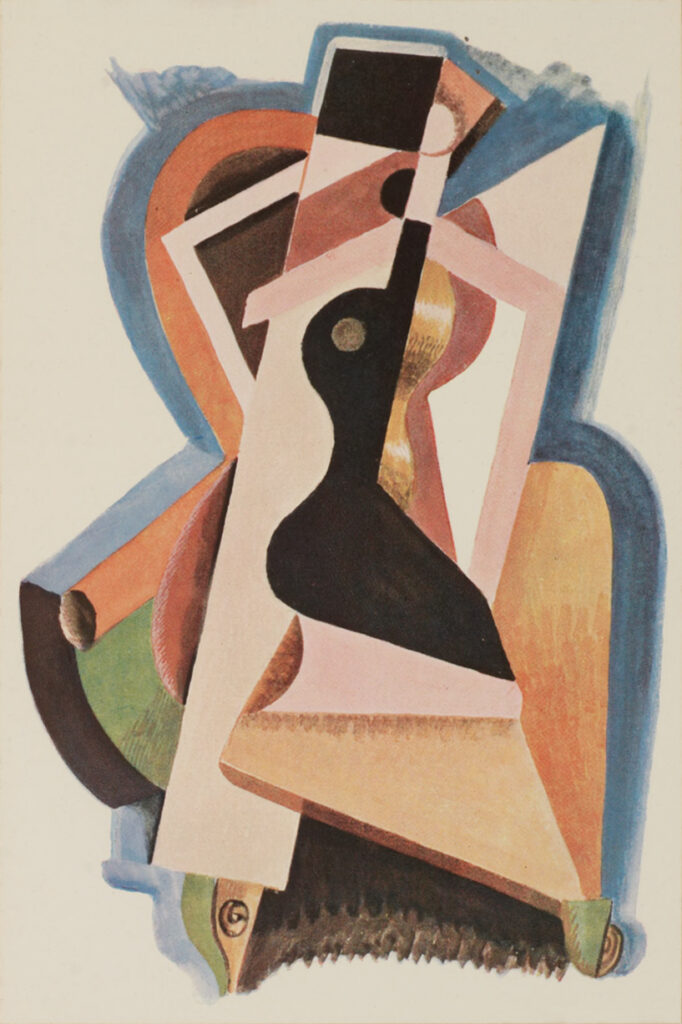 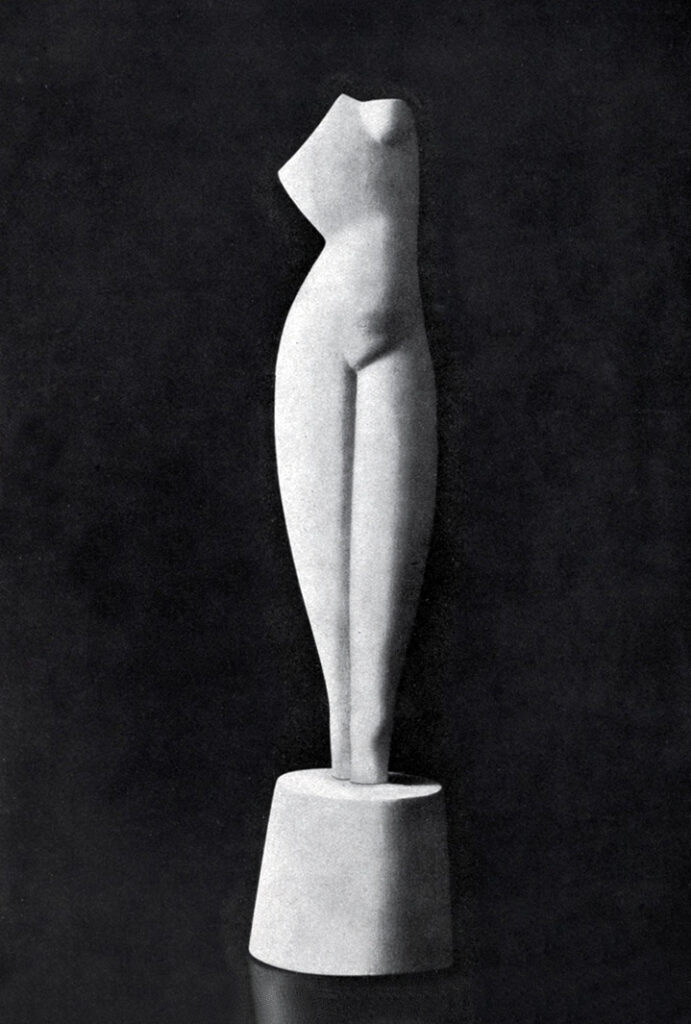 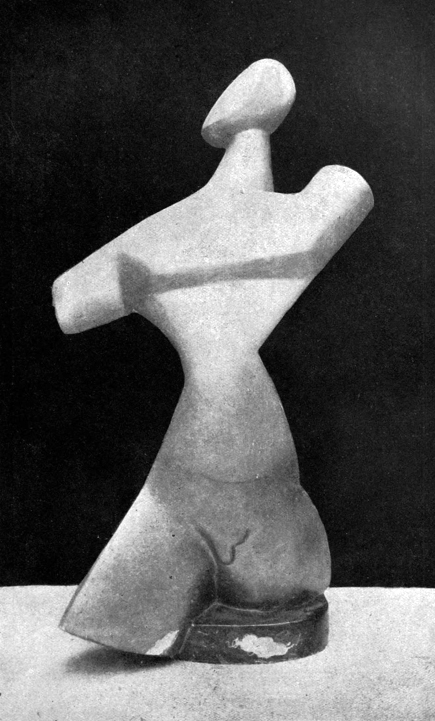 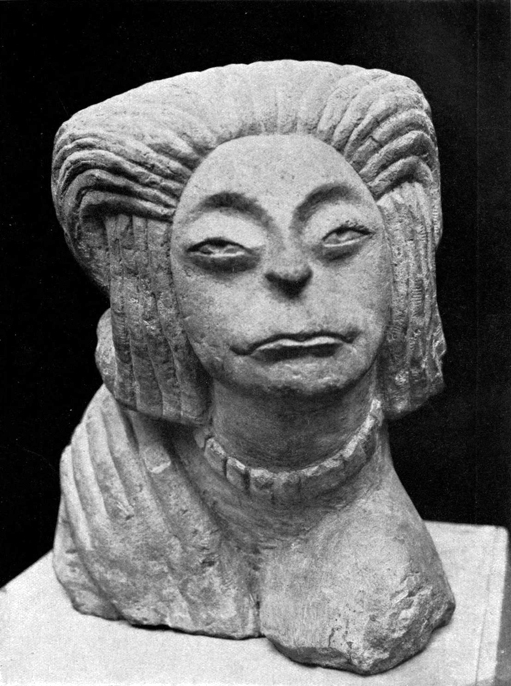 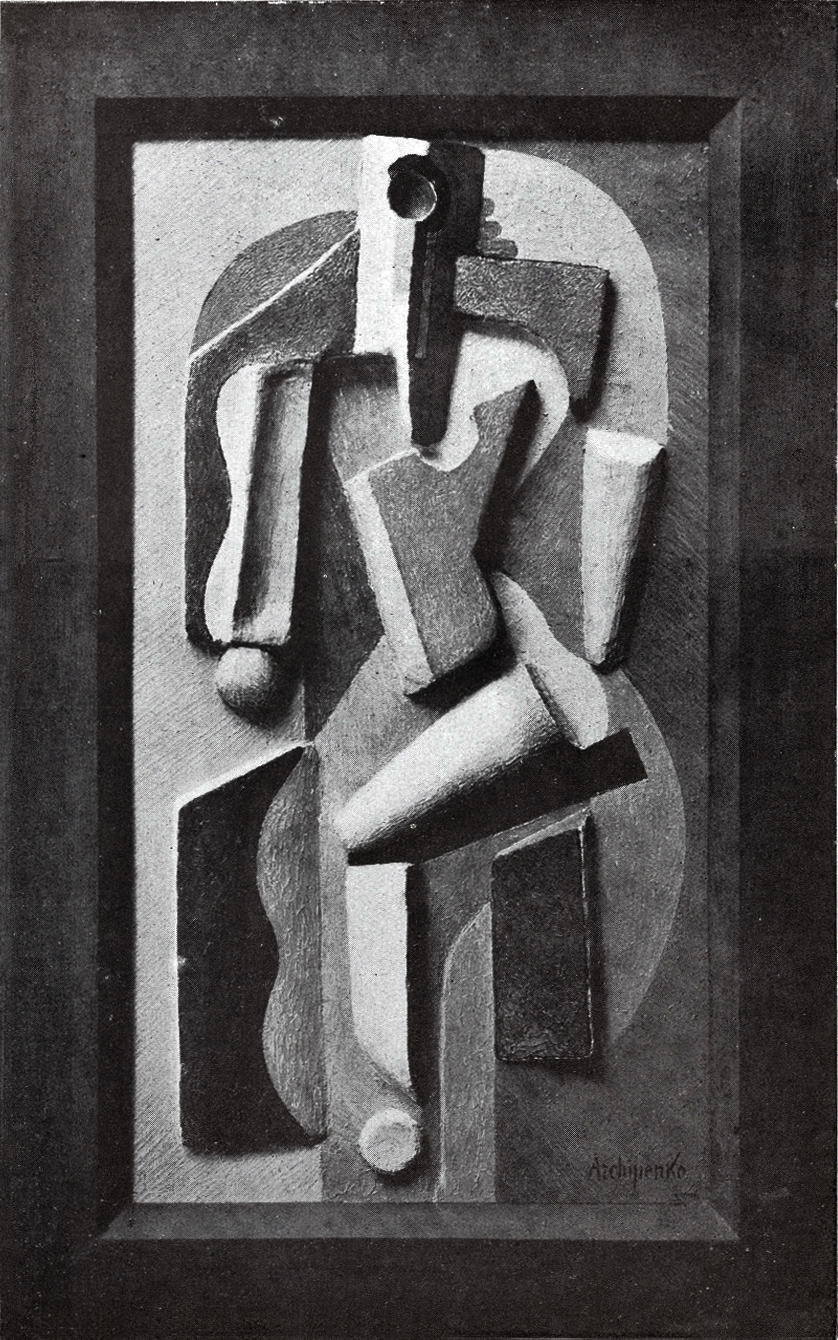 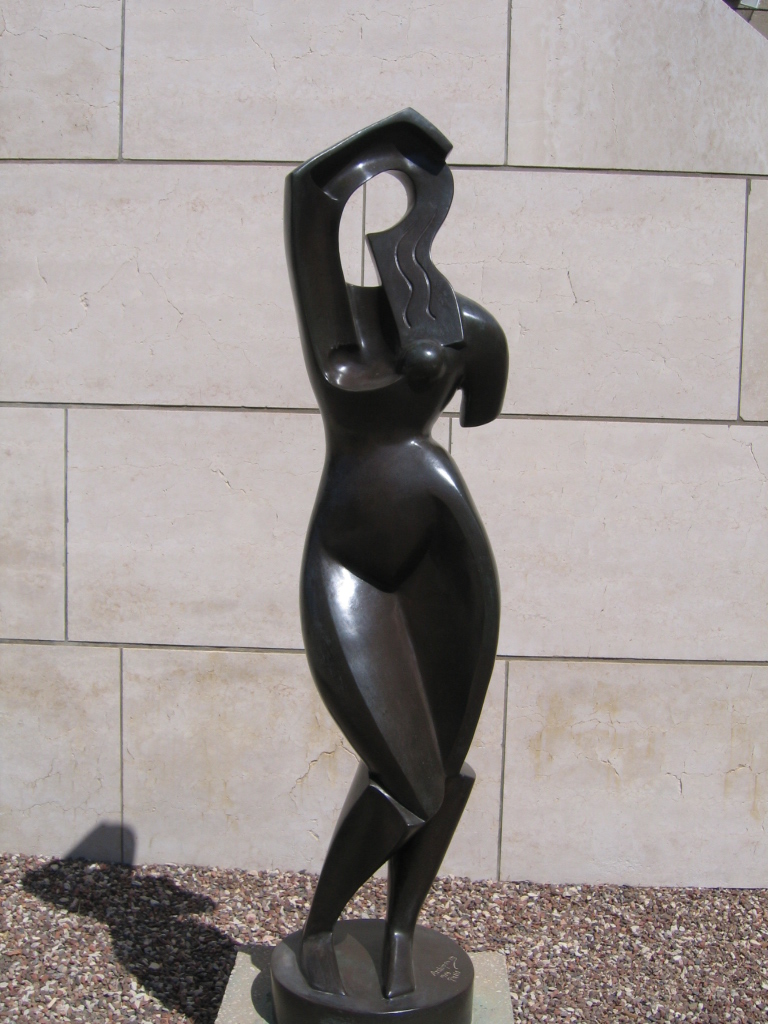 Statue on a Triangular Base 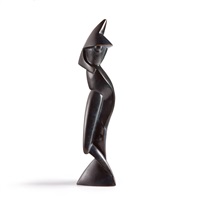