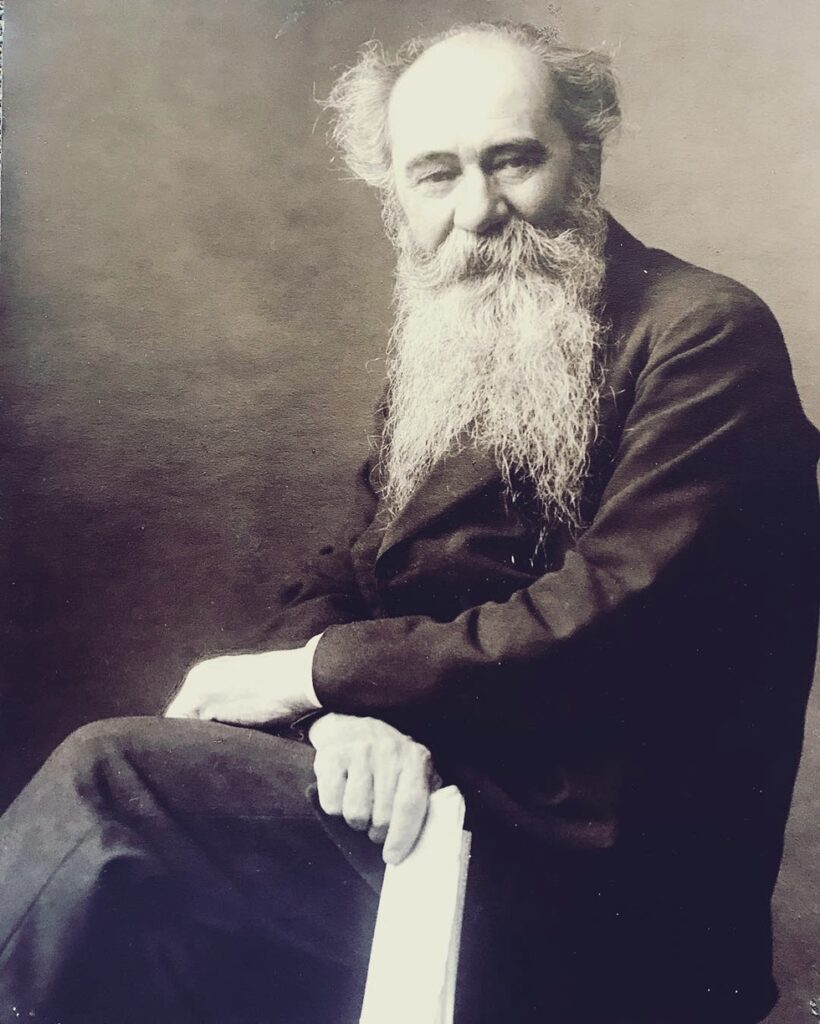 Giuseppe Mentessi was an Italian painter born on 29 September 1857 in Ferrera, Italy. Mentessi grew up in a peasant family and suffered the tragedy of his father’s death in 1862. Despite the hardships, his mother managed to sponsor his formal art education. Mentessi first attended drawing classes at the Civico Ateneo and then furthered his education at the Accademia di Bella Arti, studying stage design and decoration.

Mentessi was instrumental in commissioning drawing lessons in the Ticino canton, acting as a consultant, and organizing exhibitions. He won acclaim widely for his paintings through participation in prestigious shows such as the Venice Biennale. Mentessi died on 14 June 1931, leaving behind a rich legacy of painting masterpieces and teaching art. Antonio Sant’Elia and Innocente Cantinotti were pupils of the brilliant Giuseppe.

What was Giuseppe Mentessi Known For?

Giuseppe Mentessi was known for scenes that addressed socio-economic issues, such as poverty and hunger. The subject of motherhood was central to the theme of his artworks. He also painted on religious themes and landscapes. In 1901, Mentessi started painting on anti-militarism and continued through the First World War. His most employed medium was pastel.

What Art Movement was Giuseppe Mentessi Associated With?

Giuseppe Mentessi was associated with the Realism and Symbolism art movements.

Below are some of the artworks of Giuseppe Mentessi 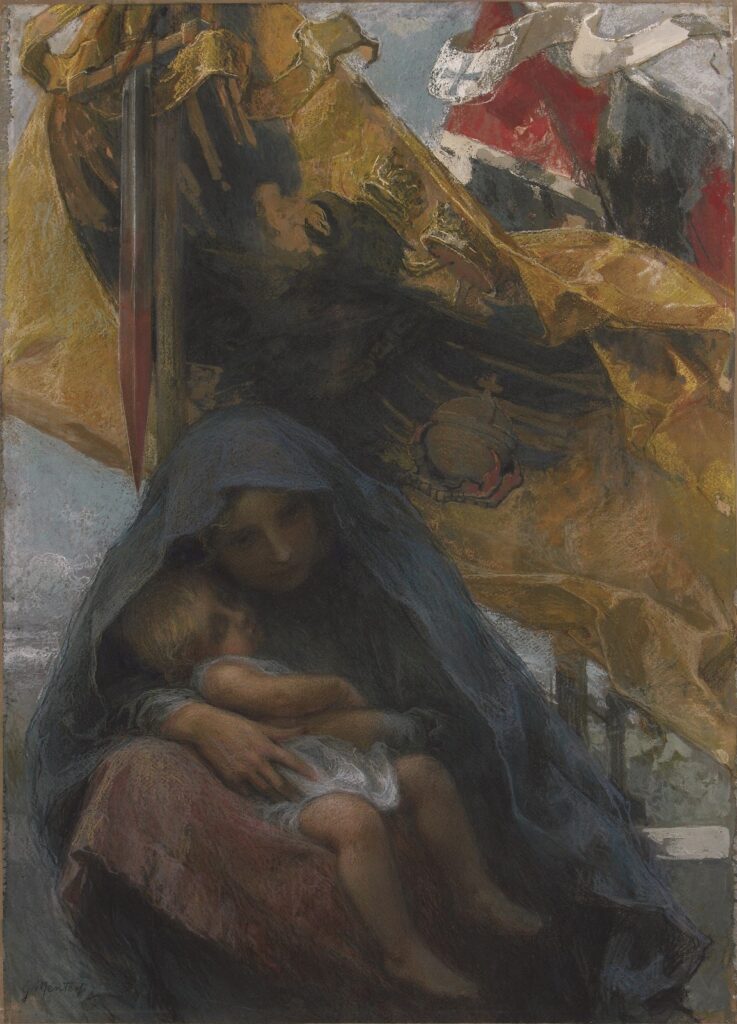 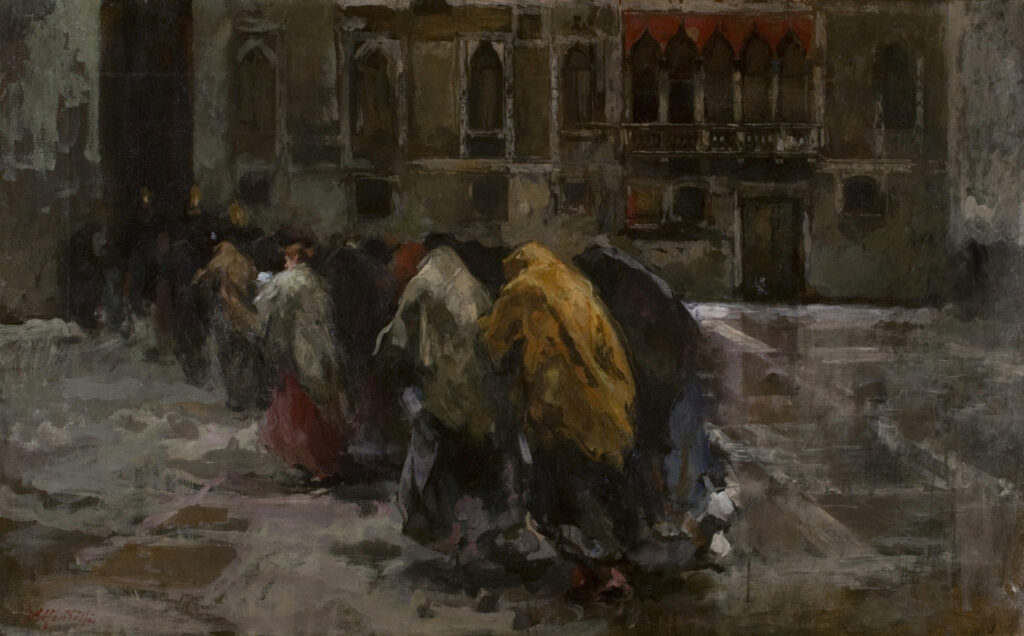 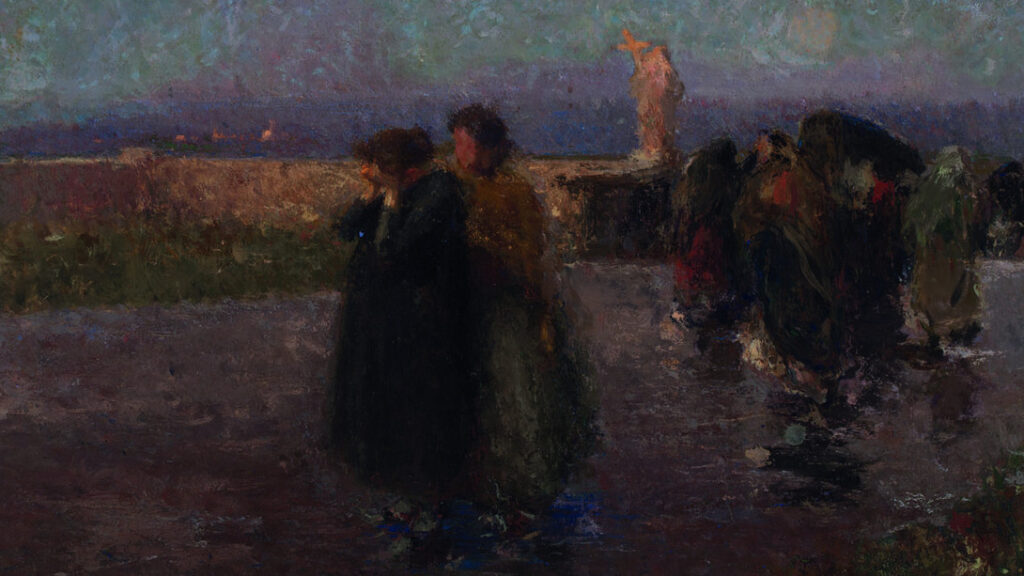 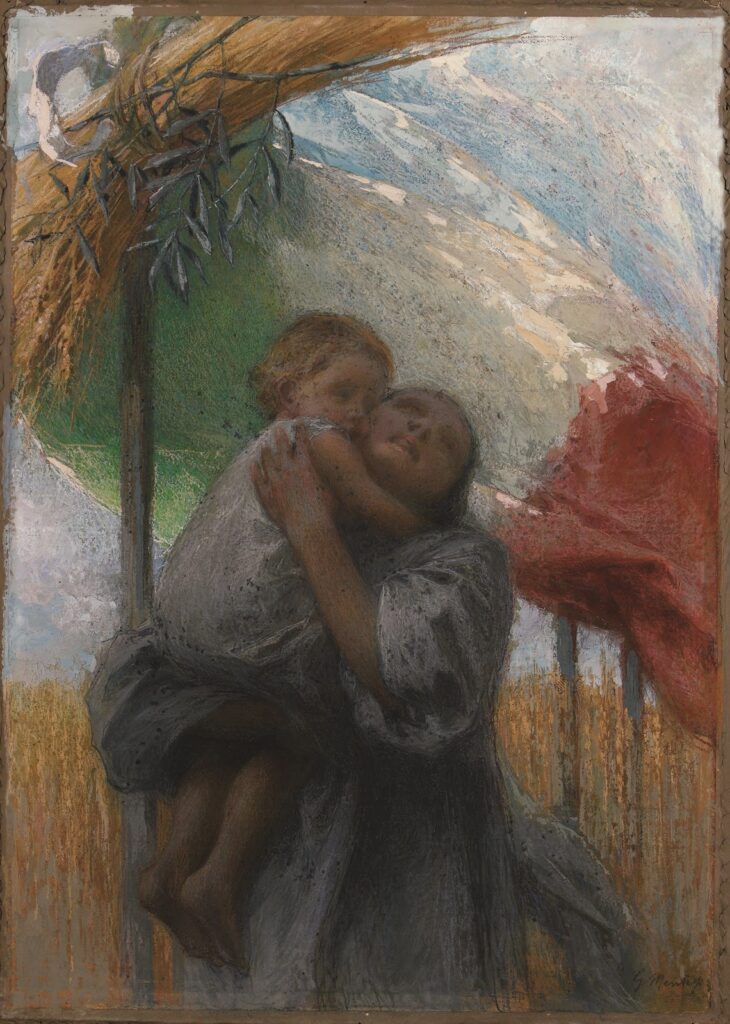 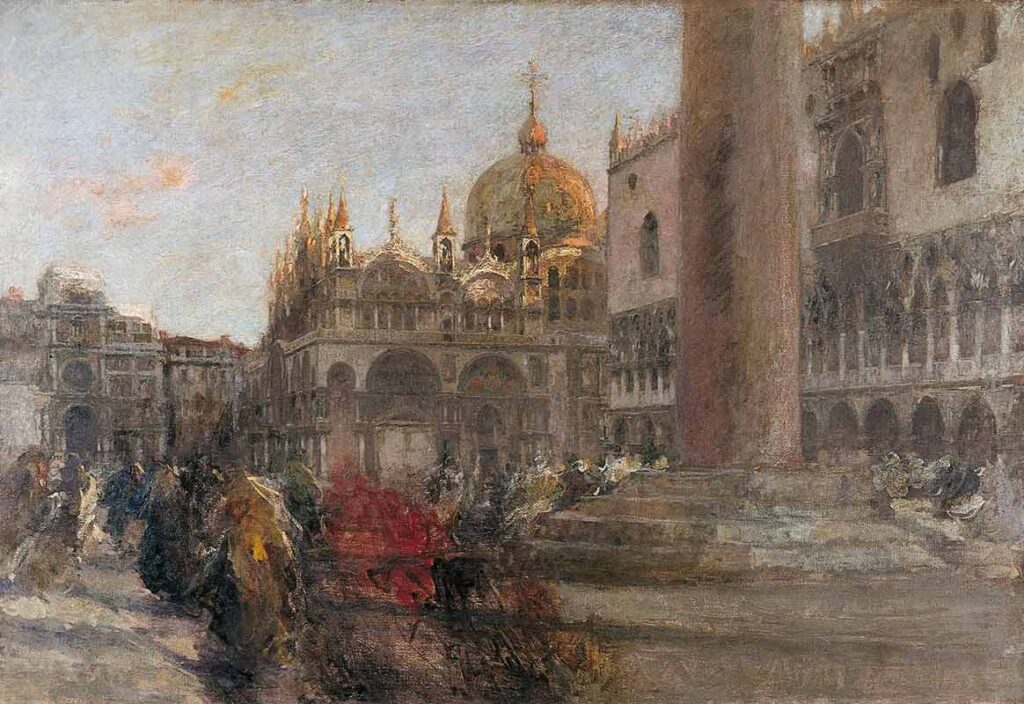 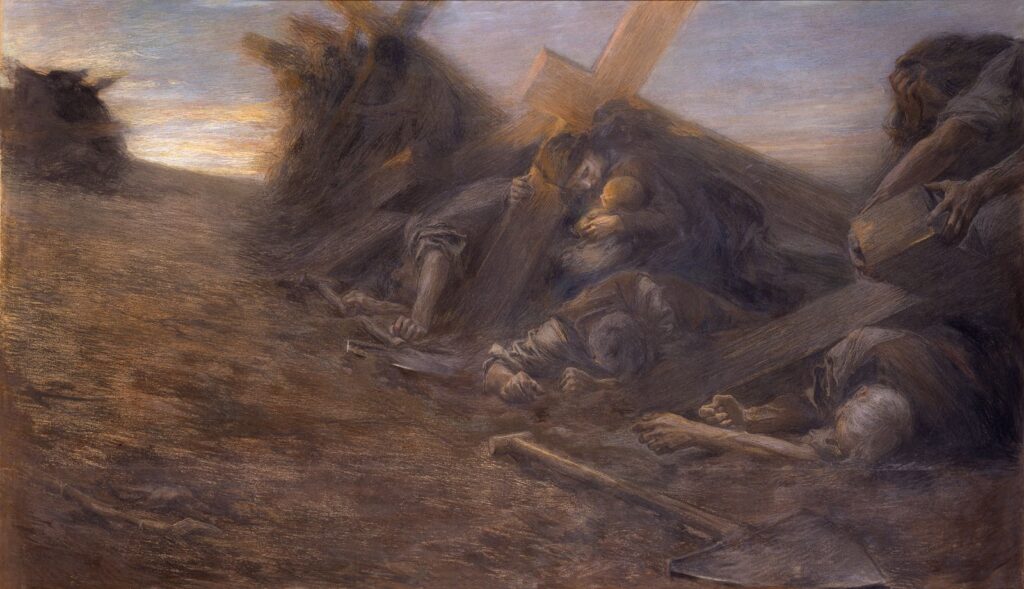 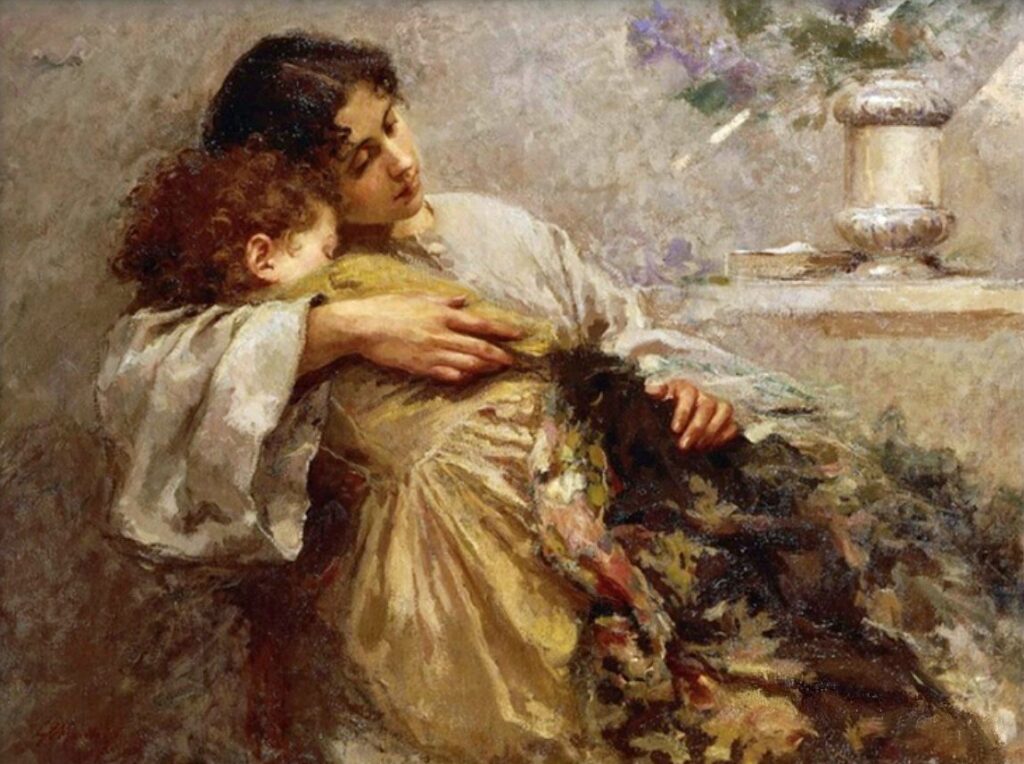 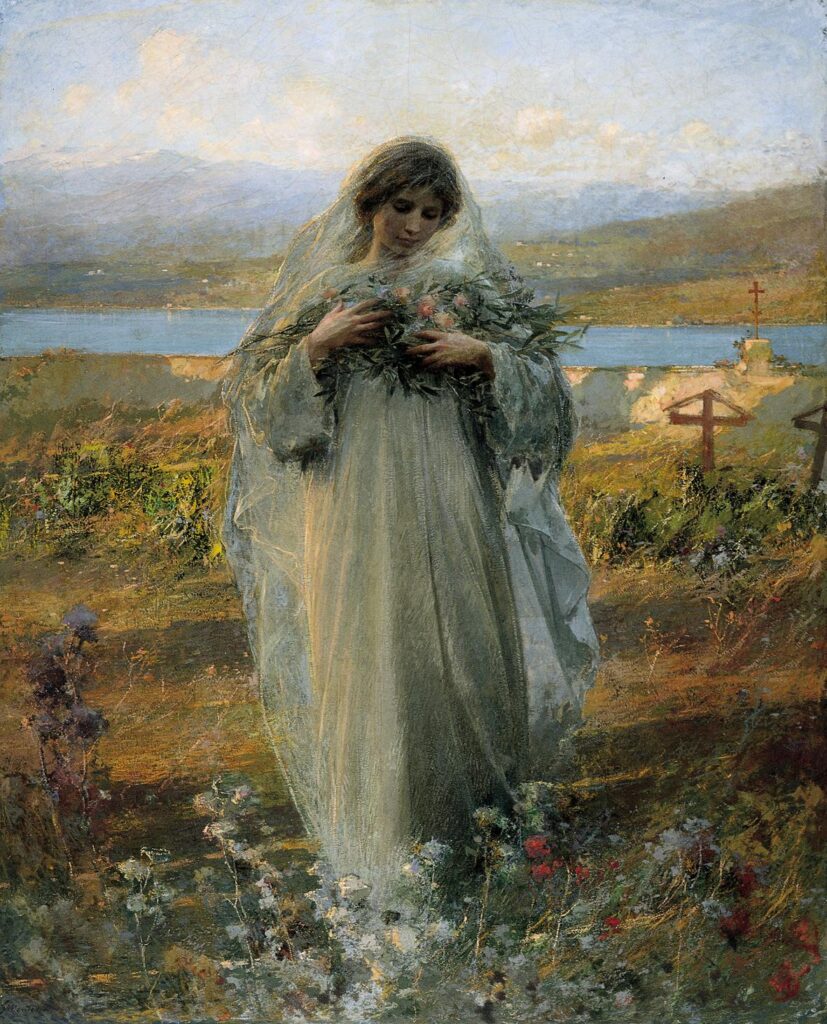 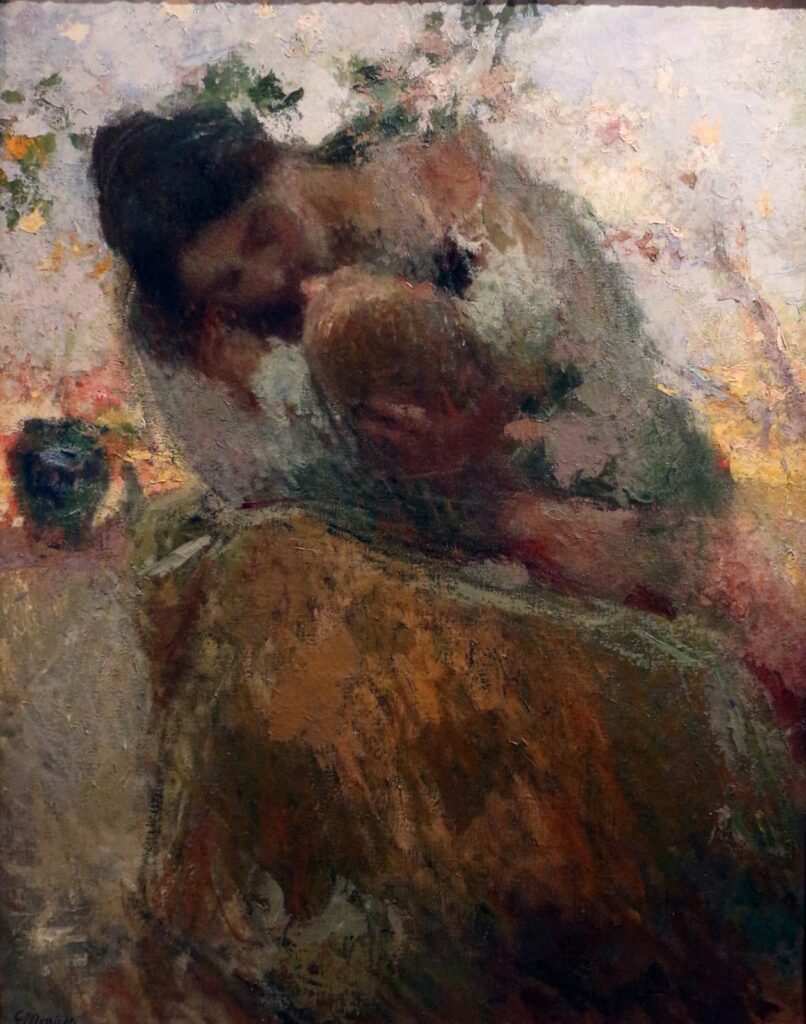 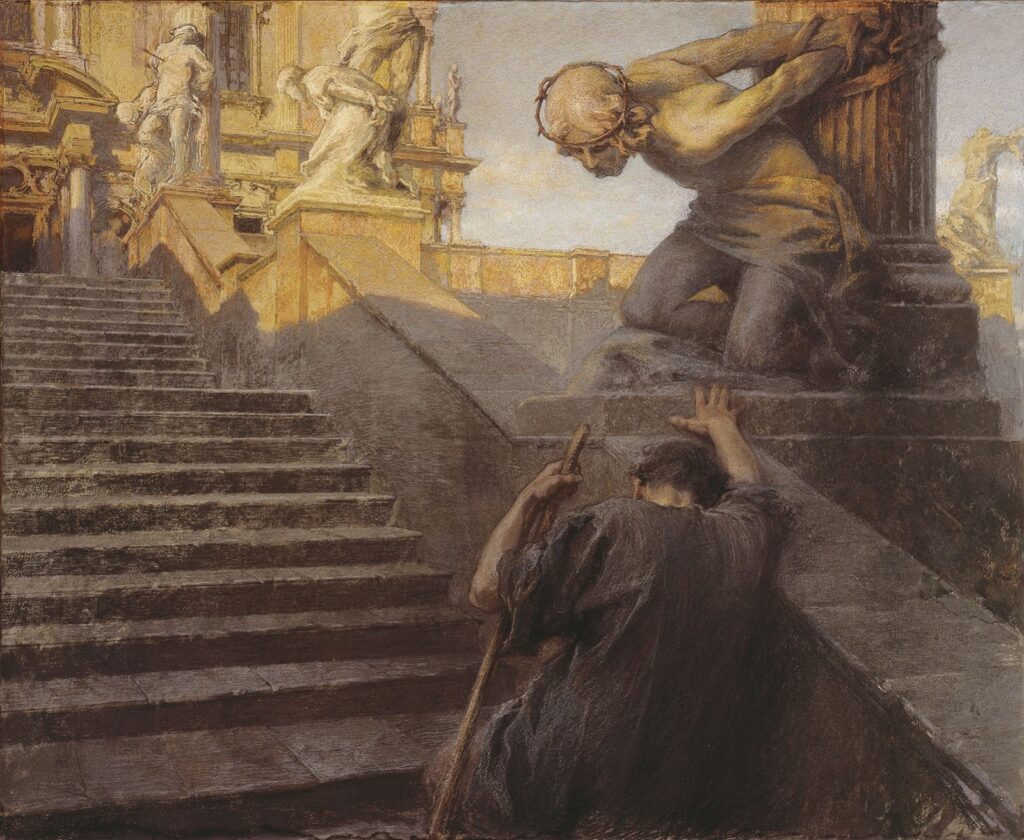 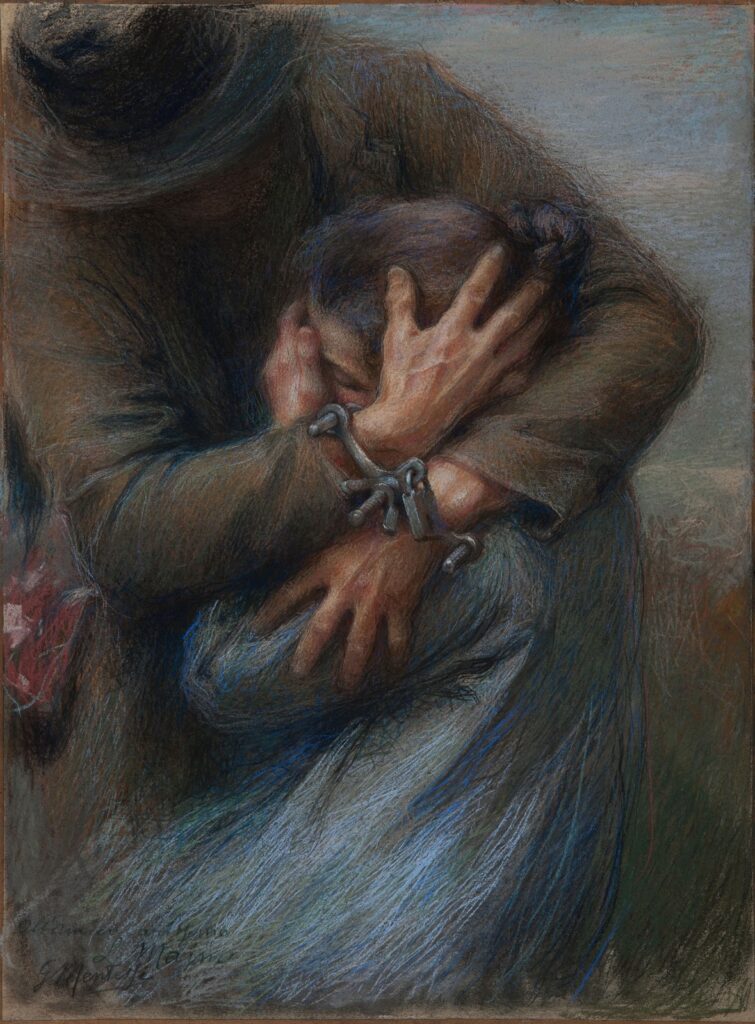