Patrizia Comand is an Italian artist best known for her visionary and fantasy-filled paintings. After attending courses taught by G. Usellini, G. Ballo, G. Marchese, and Ilario Rossi, Comand graduated from the Brera Academy of Fine Arts in 1972.  Born in Corbetta in 1949, Comand held her first exhibition in 1974. Comand’s creations have since been celebrated in many parts of the world. Patrizia Comand was also included in 2006’s National Museum of Women in the Arts Archives of Washington.

What Does Patrizia Comand Paint About?

Patrizia Comand paints about present reality and the insanity of man-made catastrophes using images that seem to come from a dreamy hallucination. She references her work from ancient poems that celebrate satire. Comand interprets these texts through visually twisted images that resemble an allegory.

Who Was Patrizia Comand Influenced By?

Patrizia Comand was influenced by 1960s art and the cold war years due to having been born during the Italian postwar period. Her stay in Central America in 1991 also had an influence on her interpretation of color and light as her portraits used to focus on expressive human portraits and  “campesinos”.

What Art Movement Is Patrizia Comand

The art movement Patrizia Comand is associated with is Figurative Art due to her creations having powerful references to reality and the human figure. Comand’s artworks evidently derive from real-world objects and are therefore representational.

Patrizia Comand has held exhibitions in various parts of Europe, Japan, Turkey, Morocco and Mexico. A few of her creations are featured below.

“But where does she come from?” 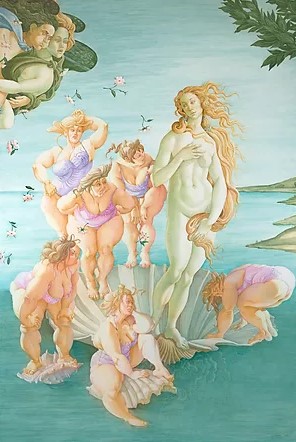 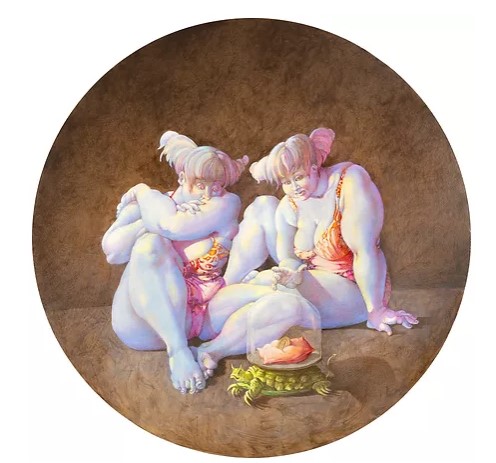 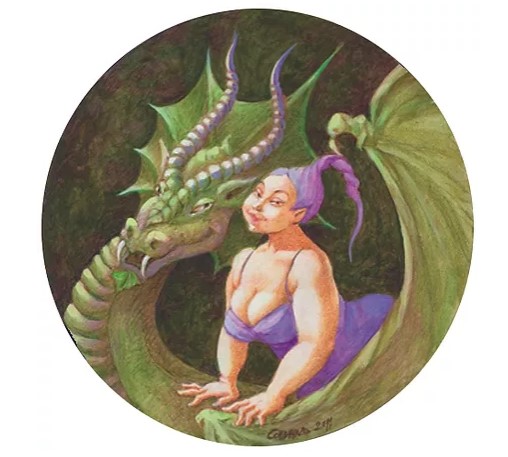 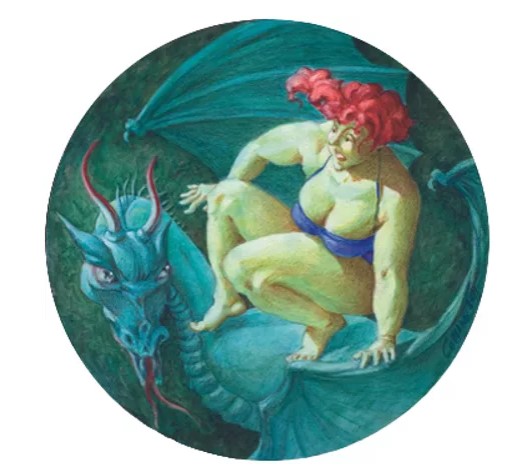 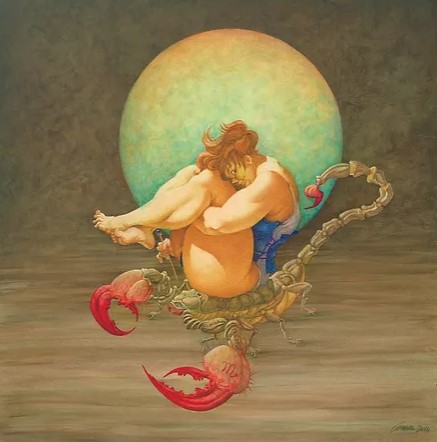 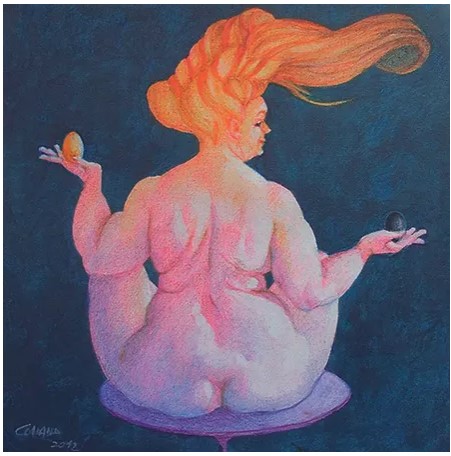 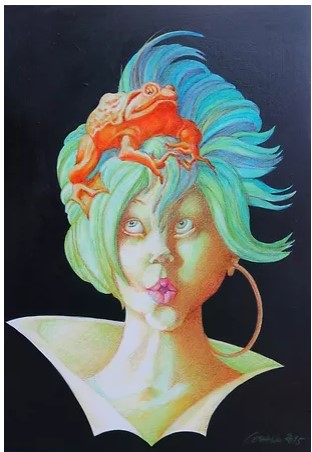 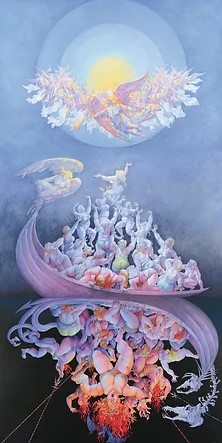 “Check to the Queen” 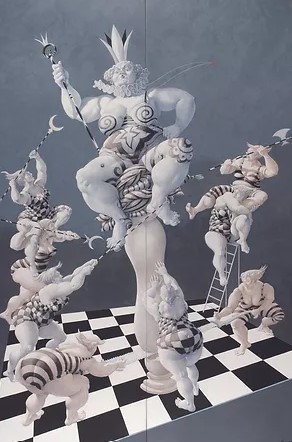 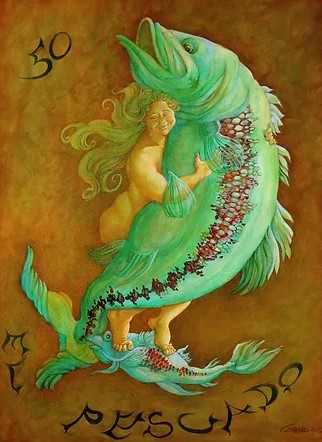 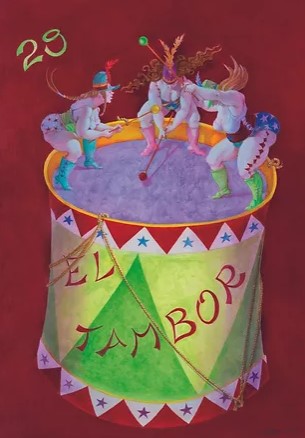 “He is not too malicious” 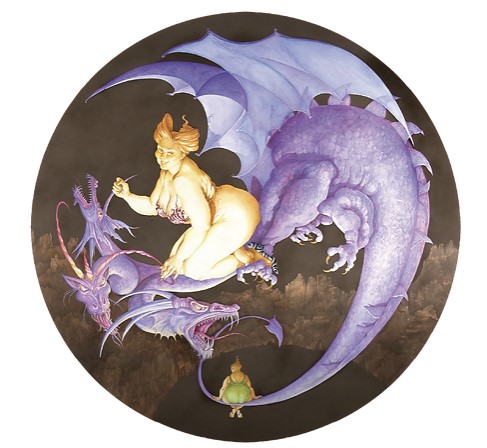