Merio Ameglio is an Italian painter born on 4 October 1897 in San Remo, Italy. Ameglio grew up in the environs of the French Riviera, where he painted his first artworks. The promenade along the French coast was Merio’s studio, and the sea was his subject. Like most artists of the 19th century, he decided to move to France, a renowned center of art.

In 1938, Merio moved to Montmartre, Paris, a city famed for its artistic history. He established his studio in rue Clauzel, where he continued experimenting and developing his style while learning about the French art culture. Merio was associated with avant-garde artists such as Jacques Villon, Van Dongen, and Pablo Picasso, from whom he learned techniques and methods.

Merio Ameglio was an active member of the Paris Salon, regularly participating in its exhibitions. His limelight moment came in the 1938 exhibition of the Paris Salon when his oil painting Cathedrale de Rouen won him an honorable mention. Merio is represented in distinguished museums and private collections worldwide. He died on 29 July 1970 in Montmartre.

What was Merio Ameglio Known For?

Merio Ameglio was known for his landscapes, harbor views, seascapes, and cityscapes in oil. Merio’s paintings depict his upbringing growing up in the scenic Mediterranean environment. He is also well-known for his work on monuments, landmarks, cathedrals, and market scenes.

Who was Merio Ameglio Influenced By?

Merio Ameglio was influenced by his experiences during his extensive travels across Europe. He was a frequent traveler who painted landscapes and scenes from places he visited. The Cote d’Azur and its environs, where he spent his childhood, were also recurrent subjects of his paintings.

What Art Movement was Merio Ameglio Associated With?

Merio Ameglio was associated with the Impressionism art movement.

Below are some of the artworks of Merio Ameglio

Chateau on the Water 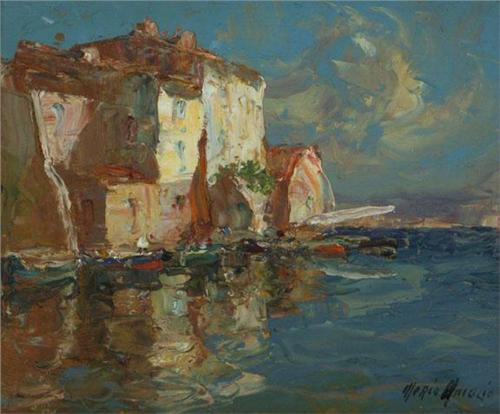 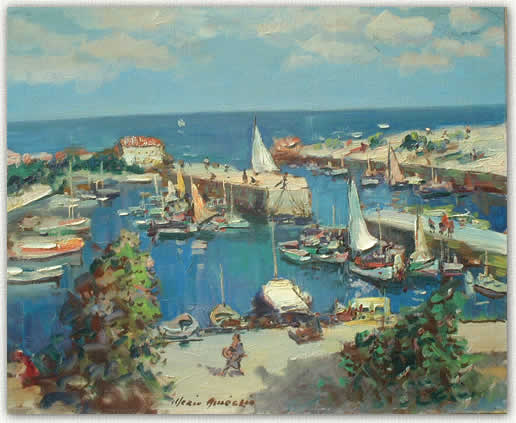 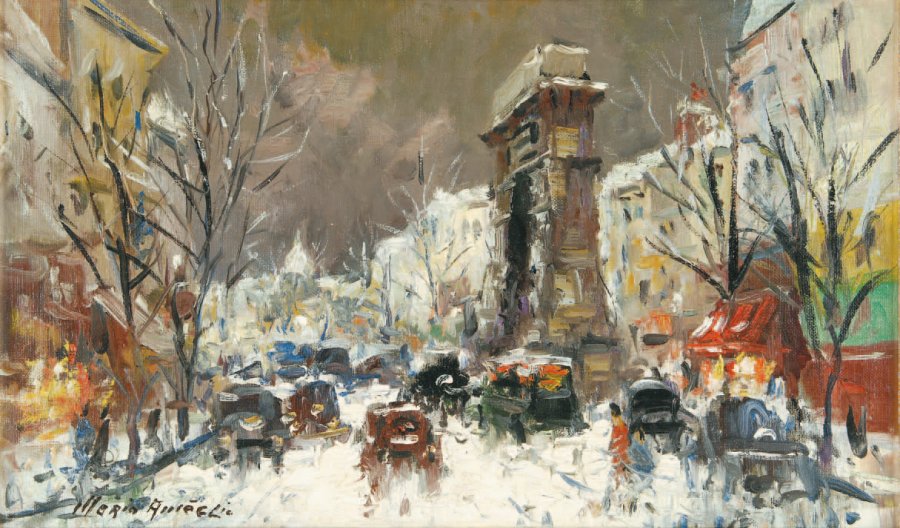 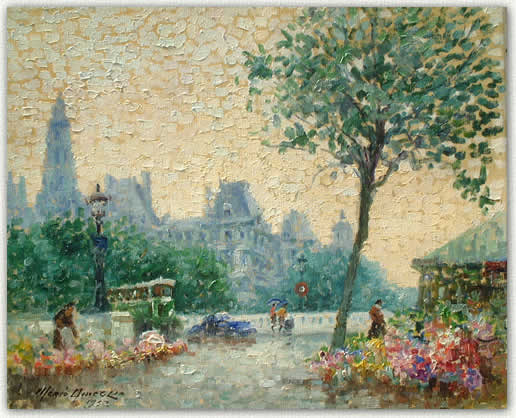 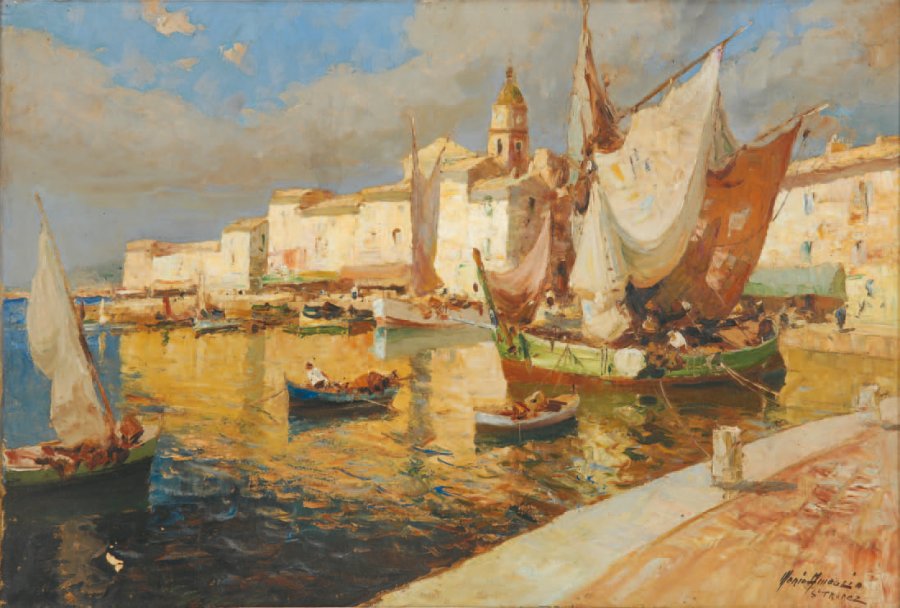 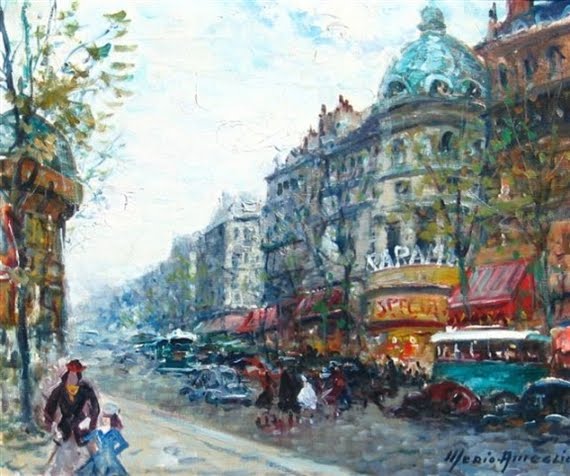 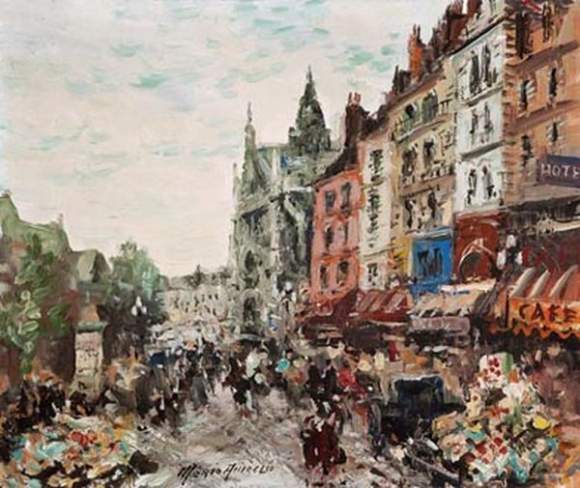 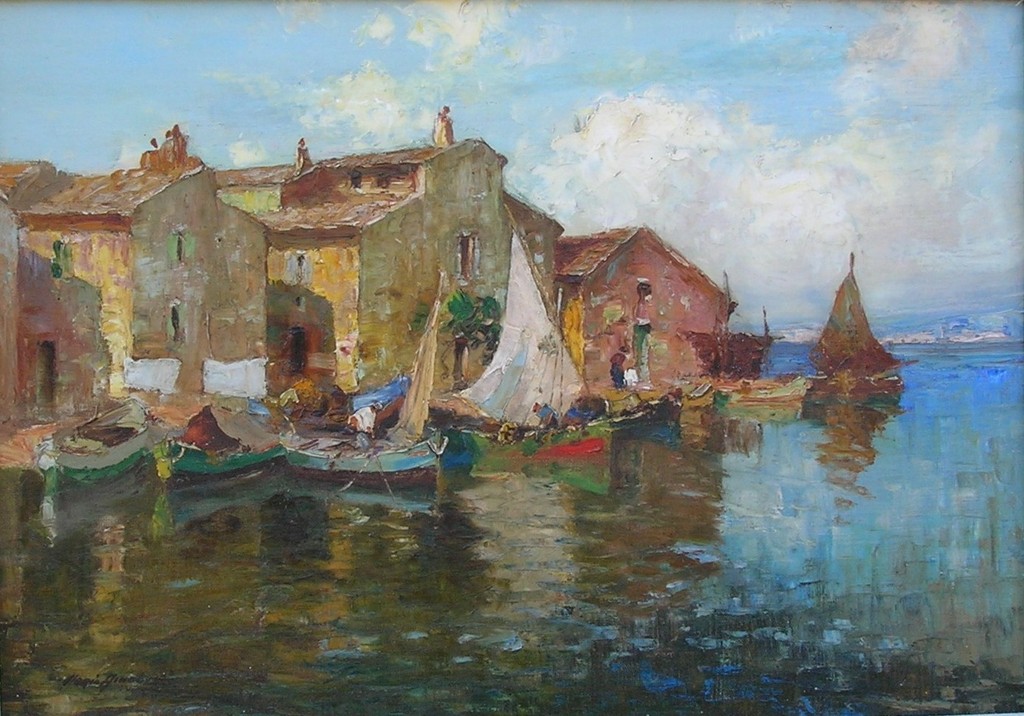 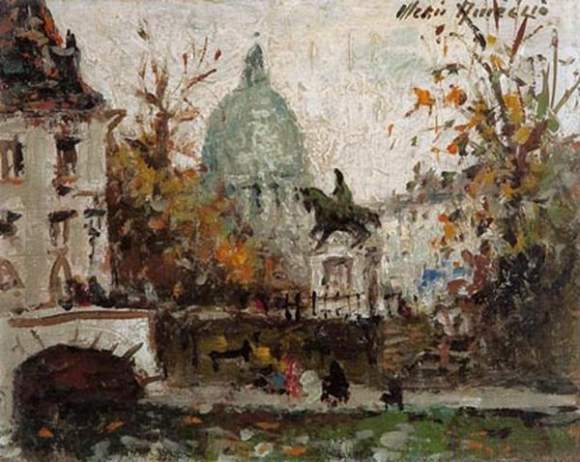 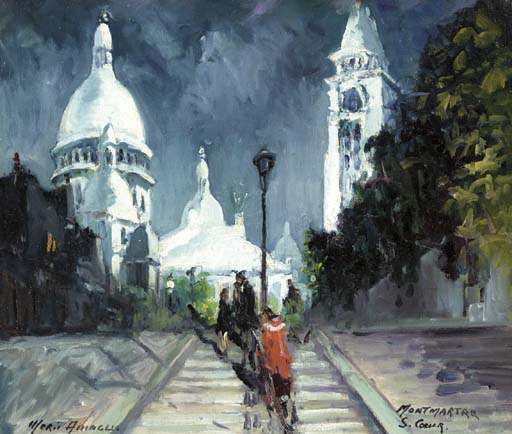 Moonlight on the Grand Canal Venice 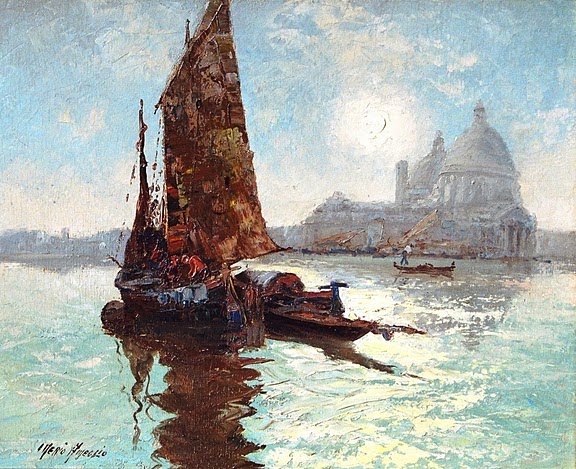 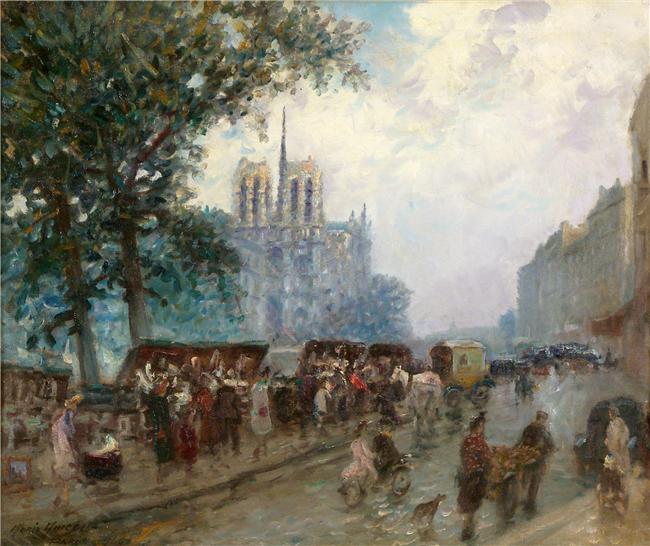 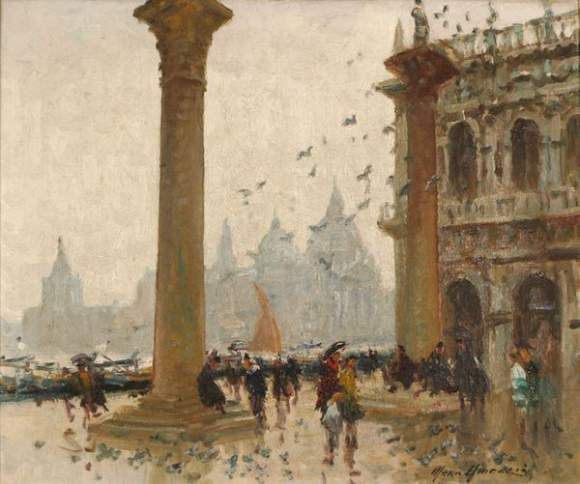 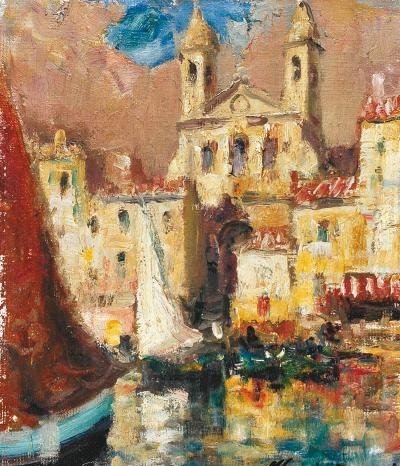 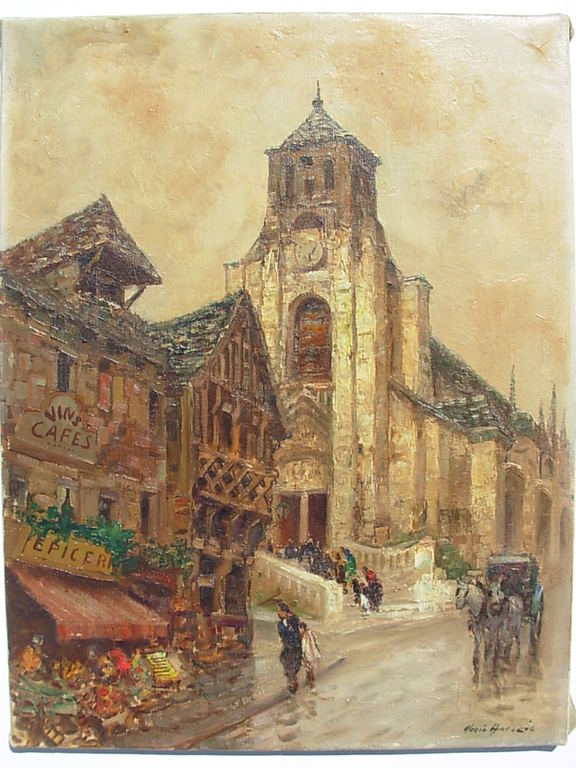 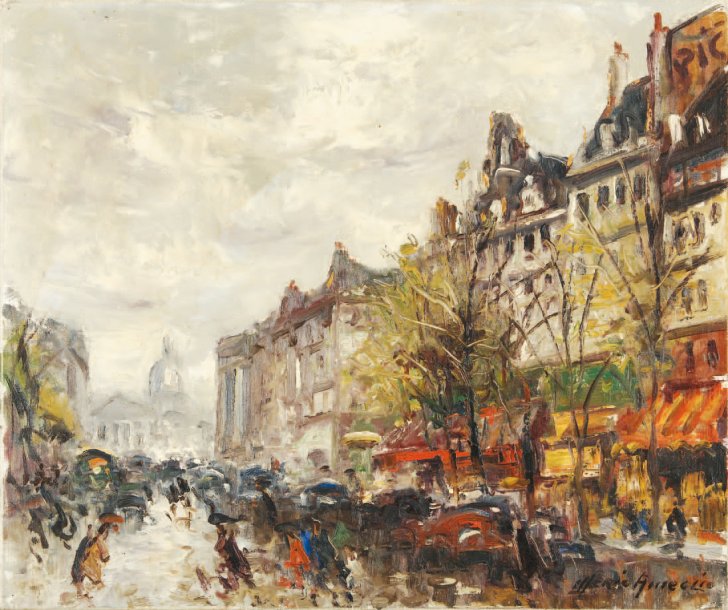 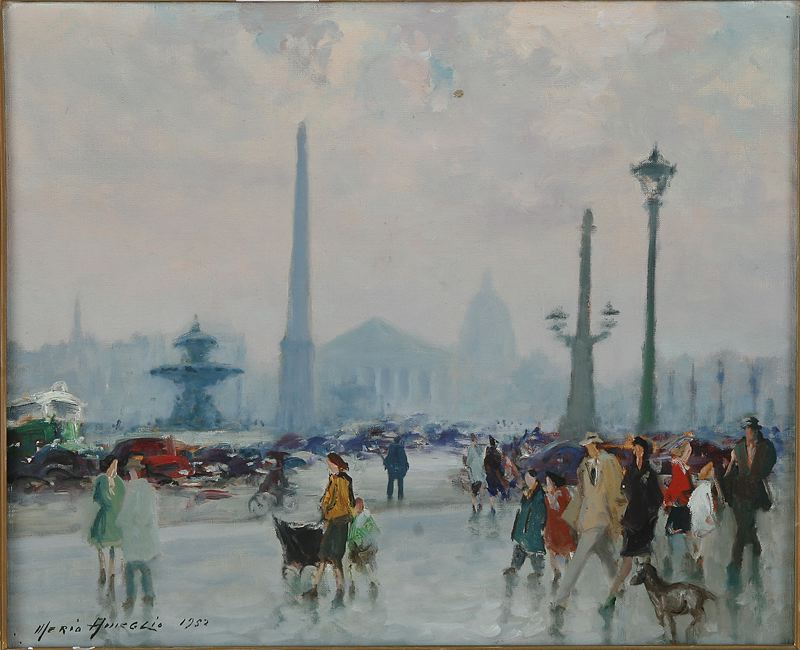 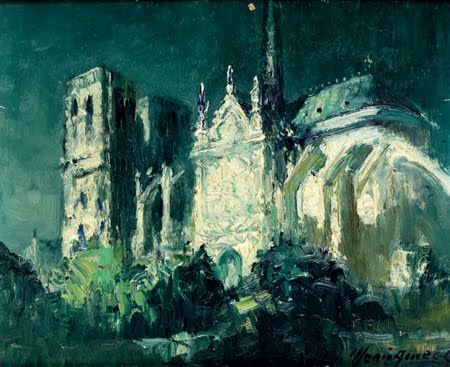 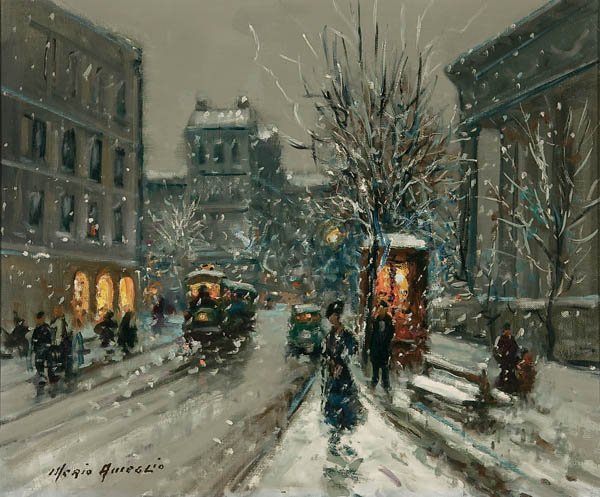