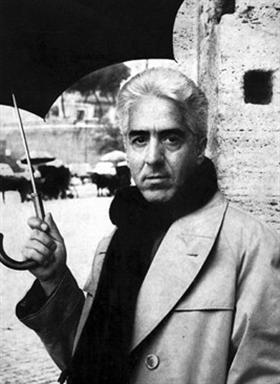 Afro Basaldella was an Italian painter born on 4 March 1912 in Udine, Italy. Afro had two brothers, Dino and Mirko, alongside whom he exhibited his work for the first time in 1928. In 1930, the Marangoni Arts Foundation sponsored Dino and Afro to study art. The following year, Afro graduated with a diploma in painting.

Afro Basaldella moved to New York in 1950 and turned from the style of realism to cubism. In the following years, he exhibited regularly at the Catherine Viviano Gallery. In 1952, Afro joined the Gruppo degli Otto group. Exhibiting with the group, he won the prize for Italian Best Painter at the Venice Biennale in 1956. Afro died on 24 July 1976 in Zurich.

What was Afro Basaldella Known For?

Afro Basaldella was known for his abstract paintings. Afro’s works had a mystic atmosphere emphasized by the dark colors employed by the artist. Basaldella included strange figures and geometrical forms that left his paintings open to interpretation by the viewer.

Who was Afro Basaldella Influenced By?

Afro Basaldella was influenced by Arshile Gorky and Paul Klee. Basaldella came across Gorky’s works on arrival in New York and was impressed enough to adopt the artist’s painting style, resulting in his decision to turn to Cubism. Afro’s large-scale murals showcase an influence of the neo-cubism style of Paul Klee.

What Art Movement was Afro Basaldella Associated With?

Afro Basaldella was associated with the Cubism art movement.

Below are some of the artworks of Afro Basaldella. 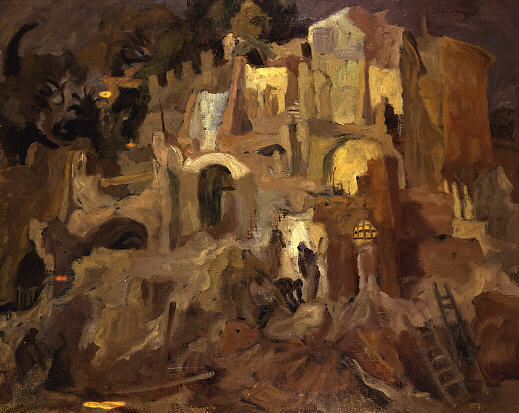 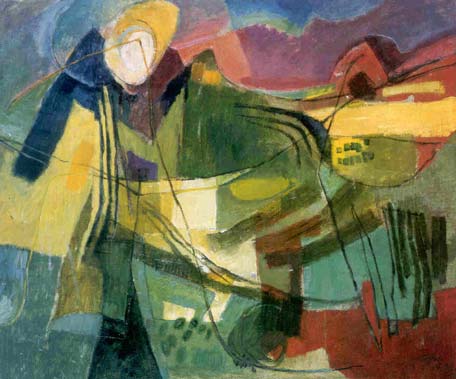 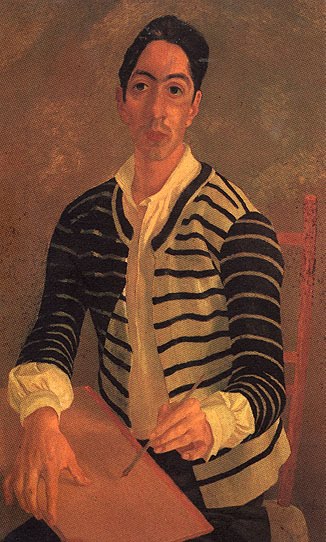 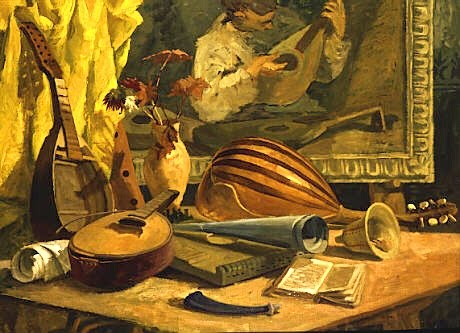 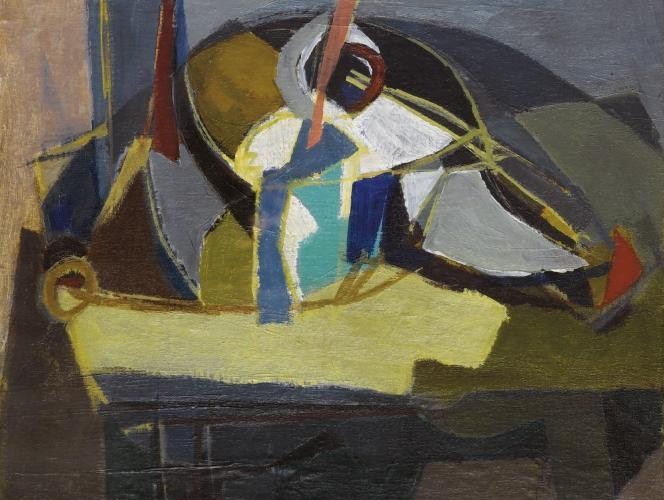 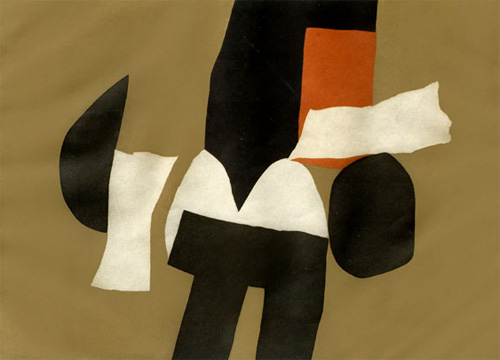 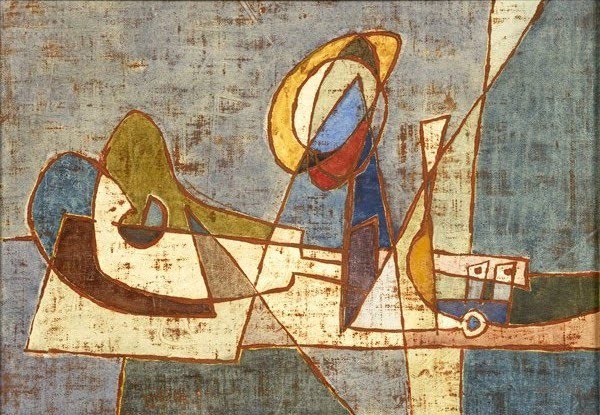