George Clare was a British painter who is best known for showing nature’s beauty in exquisite detail. It is unclear where Clare’s artistic skills were forged, however he was very much influenced by William Hunt specifically in the delicate stippling technique he used to give life to nature in his paintings. Clare had two artist sons, Oliver and Vincent, who also created still life paintings. George Clare’s works were exhibited from 1864 to 1874. He died in 1899.

What Does George Clare Paint About?

George Clare paints about flowers, fruits and nature’s bounty in explicit detail it seems you can almost touch them straight from the canvas.  Though Clare’s peers focused on landscape painting, he preferred to set his sights on hedgerows.

Who Was George Clare Influenced By?

George Clare was influenced by William Hunt, a 19th century watercolourist in England who was famous for his naturalistic paintings which featured still lives of flowers, fruits, and birds’ nests. Hunt’s color sense was considered as true as any artist in England that he was considered the finest still life painter according to Enlish writer John Ruskin.

George Clare has exhibited his works in 1864, 1866, 1867 at the Royal Academy, British Institution & Suffolk Street. Below are a few of his paintings.

“Still life of a bird’s nest and primroses” 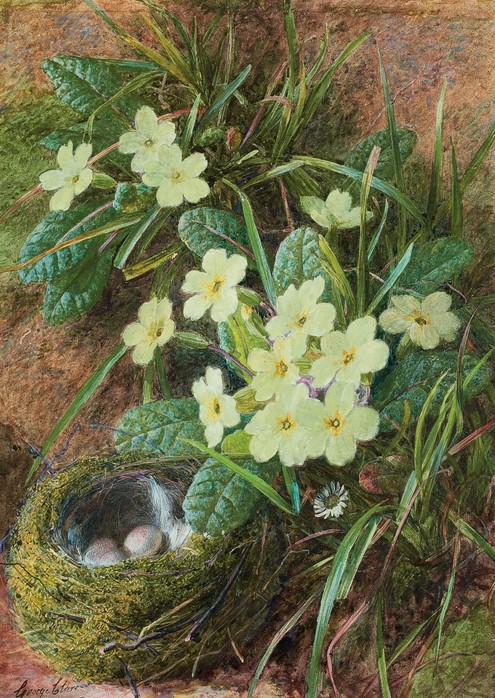 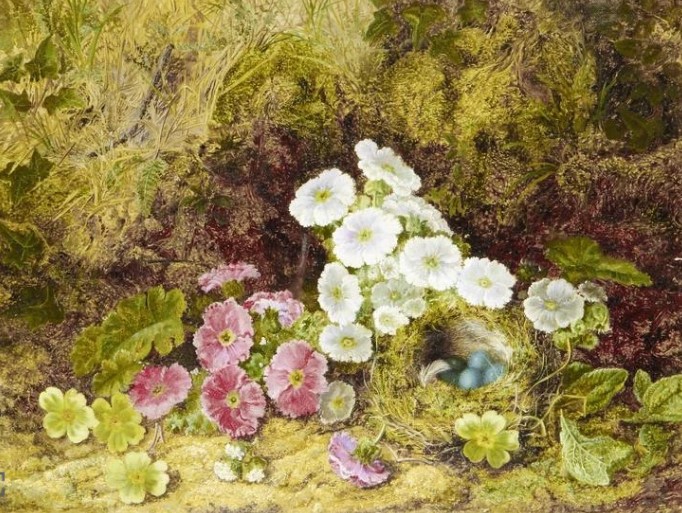 “Still life with primroses, violas, cherry blossom and geraniums and a thrush’s nest” 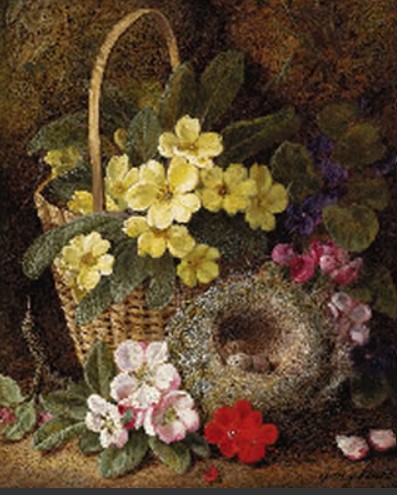 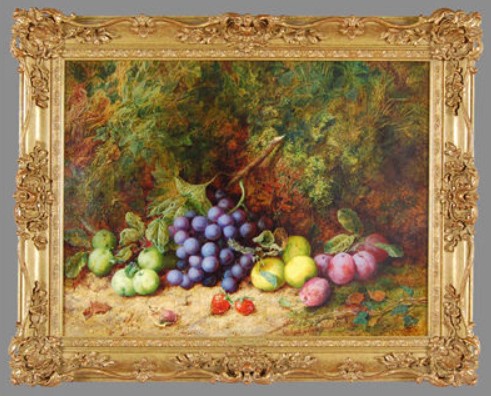 “Still life depicting flowers, a basket and a nest” 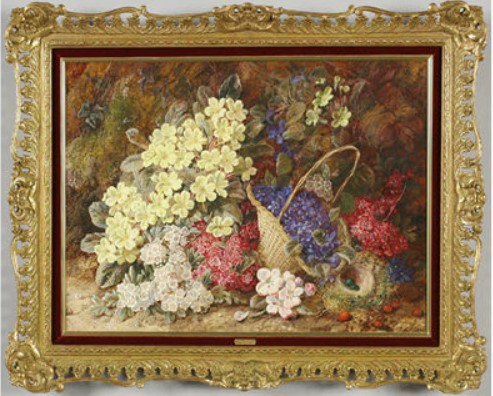 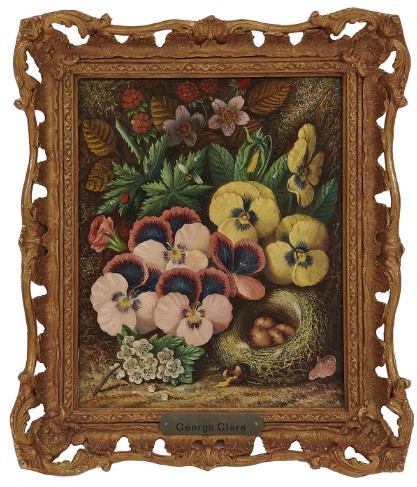 “Flowers on a mossy bank” 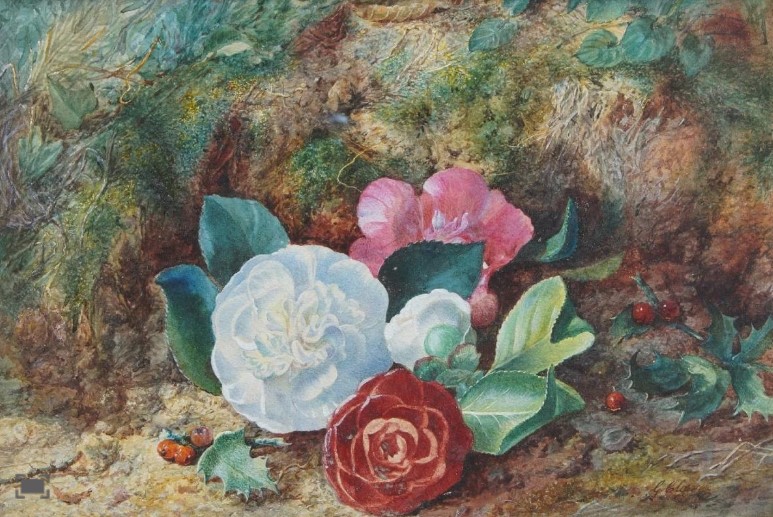 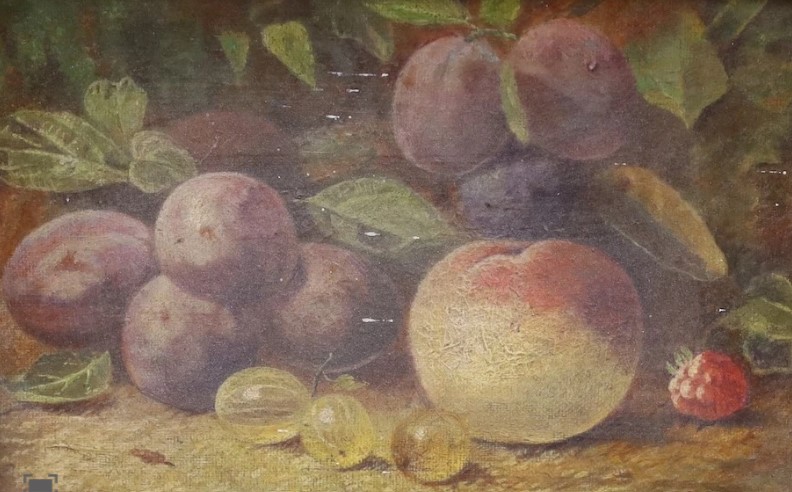 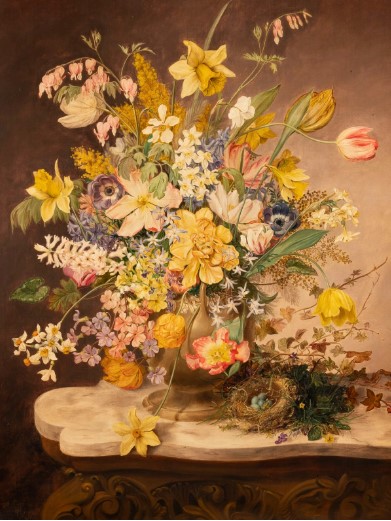 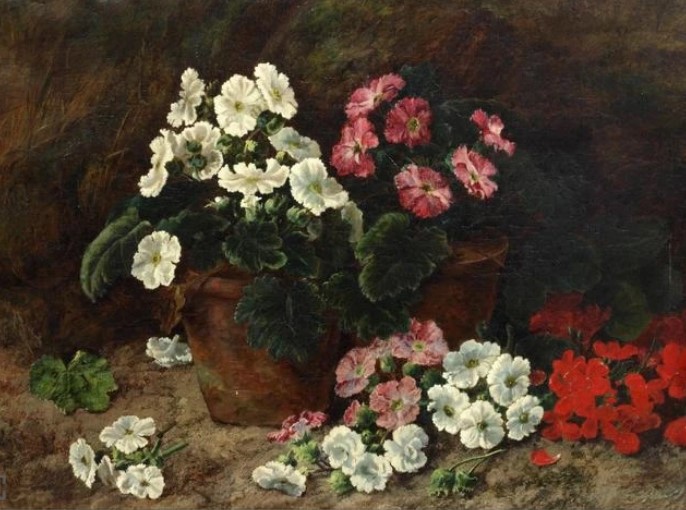 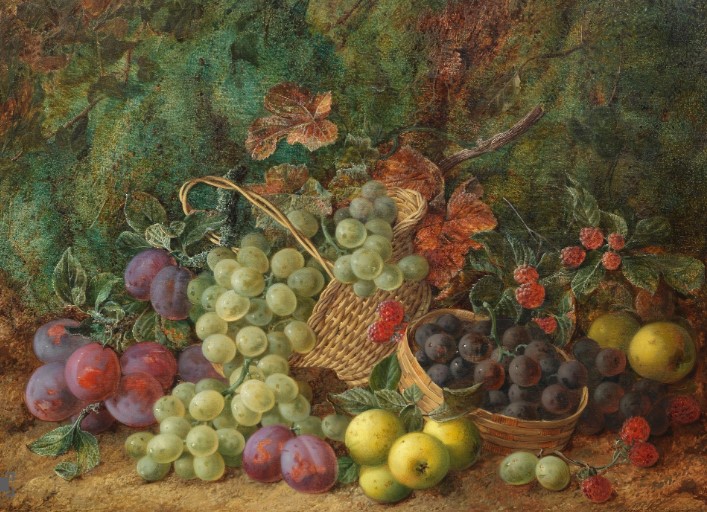 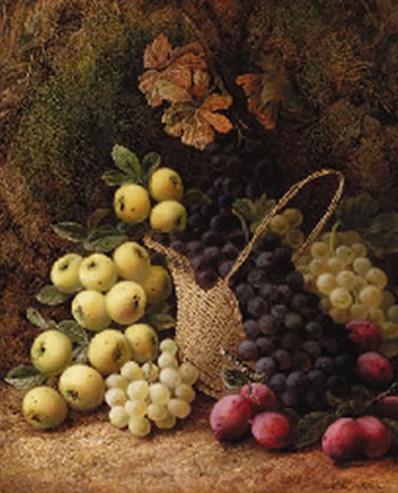 “A spray of roses” 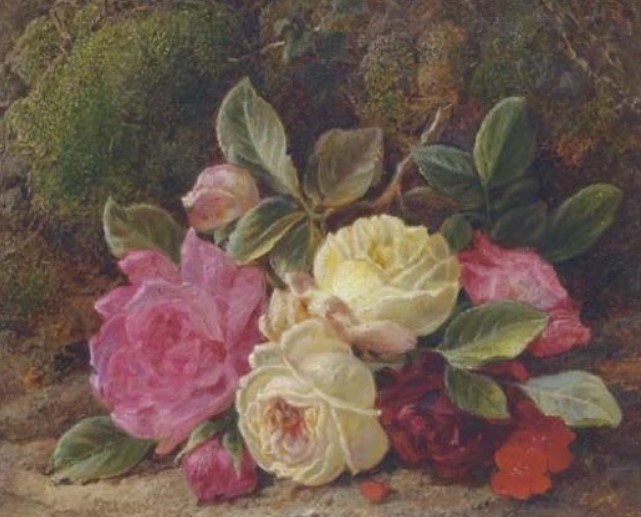 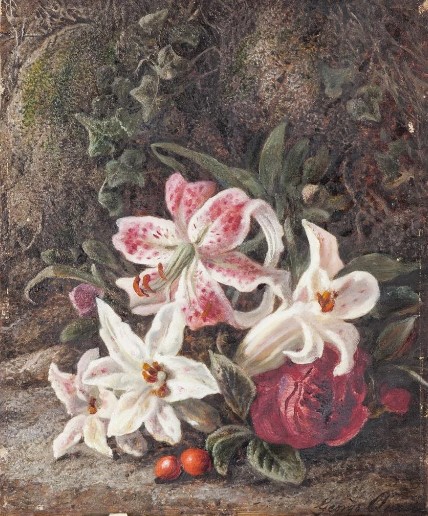