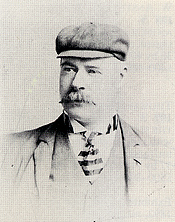 Oliver Clare was a British painter who was best known for precise and highly finished details of flowers and still life paintings. Born in 1853 in Birmingham, his father was George Clare – the equally renowned still-life artist. Oliver’s artistic training is unknown but many surmise that he was mainly influenced by his father’s works, specifically in his subject matter choices and stippling technique style of painting.  Oliver died in 1927 in London, UK.

What Does Oliver Clare Paint About?

Oliver Clare paints detailed images of flowers in the garden or on mossy banks as well as fruits. Oliver was similarly interested in animal paintings. His painting technique has been described as breathtaking due to his invisible brushstrokes that seemed to compel anyone to touch the canvas in an attempt to wipe fresh dewdrops off his paintings.

Who Was Oliver Clare Influenced By?

Oliver Clare was influenced by William Henry Hunt, the same artist who influenced his father, George. Hunt was one of the popular figures in 19th-century English watercolor painting. Hunt, similar with Oliver, featured detailed and naturalistic still-life images of flowers and fruits.

Oliver Clare’s artworks have been exhibited in various galleries. The Royal Society of Artists featured eighteen of his paintings. The Walker Art Gallery, Liverpool exhibited three of his creations, while the Manchester City Art Gallery showed six of his works. A few of these are included below. 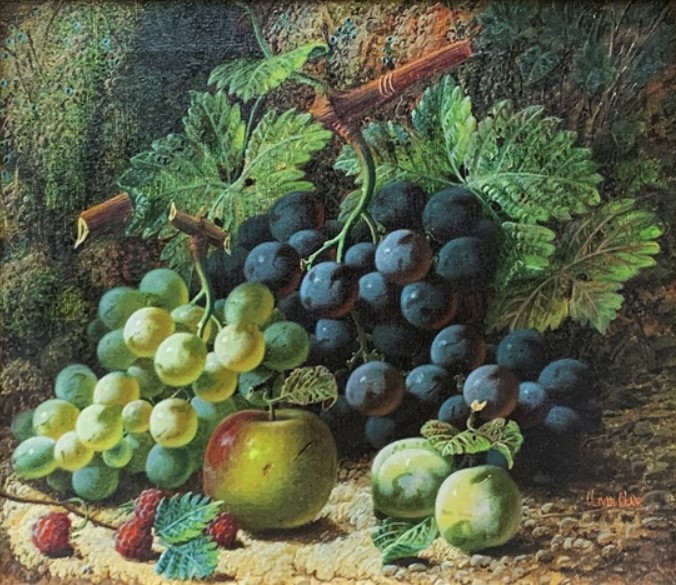 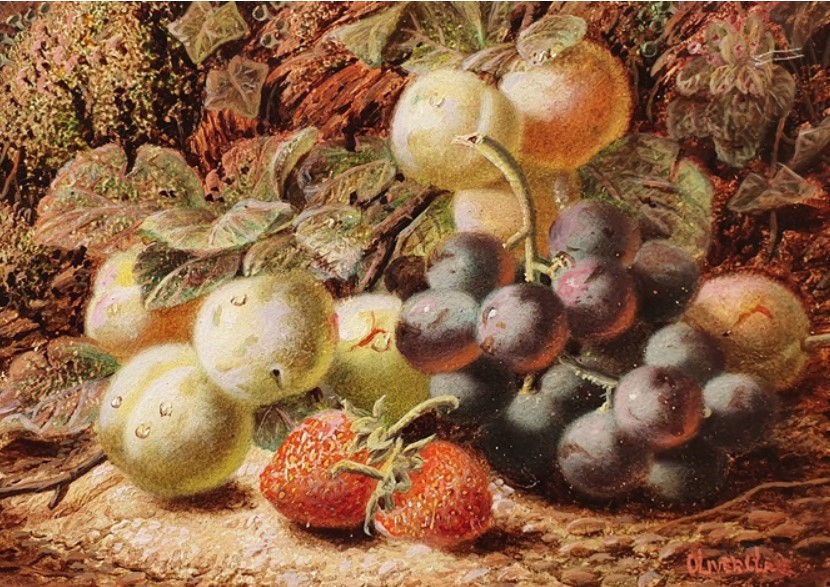 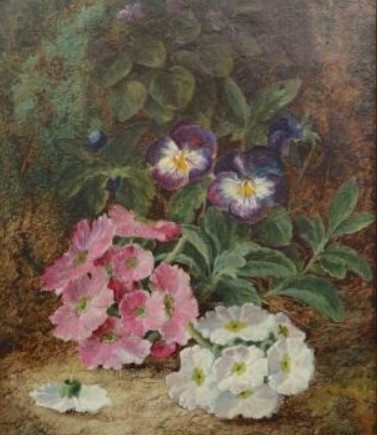 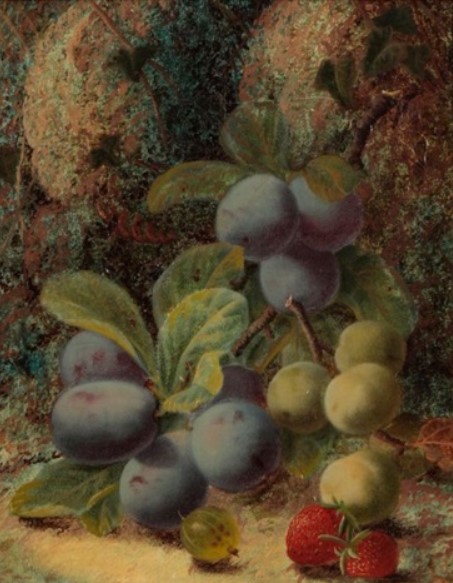 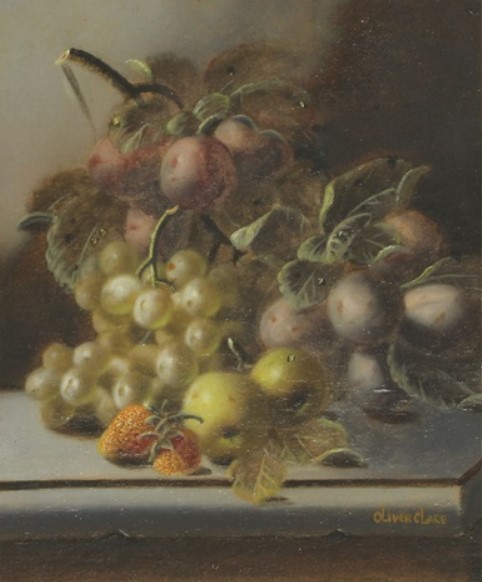 “Still life with grapes and gooseberries” 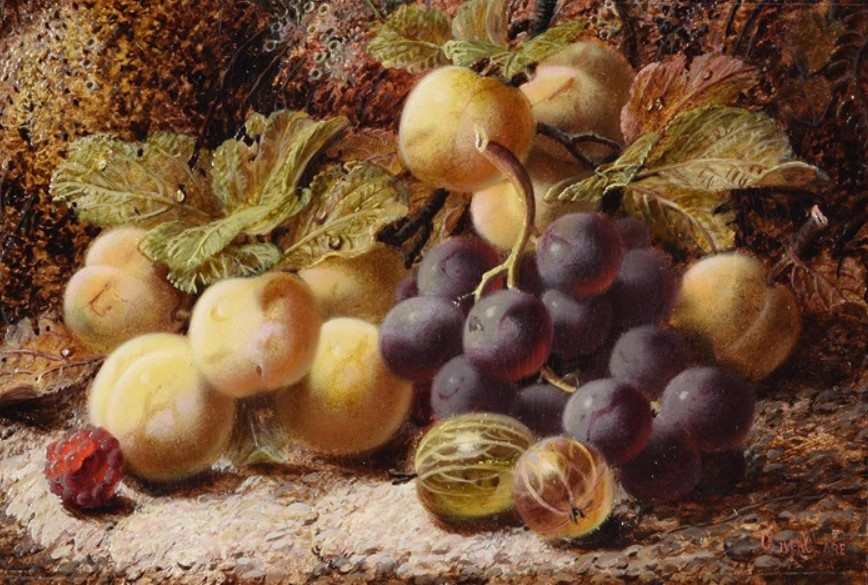 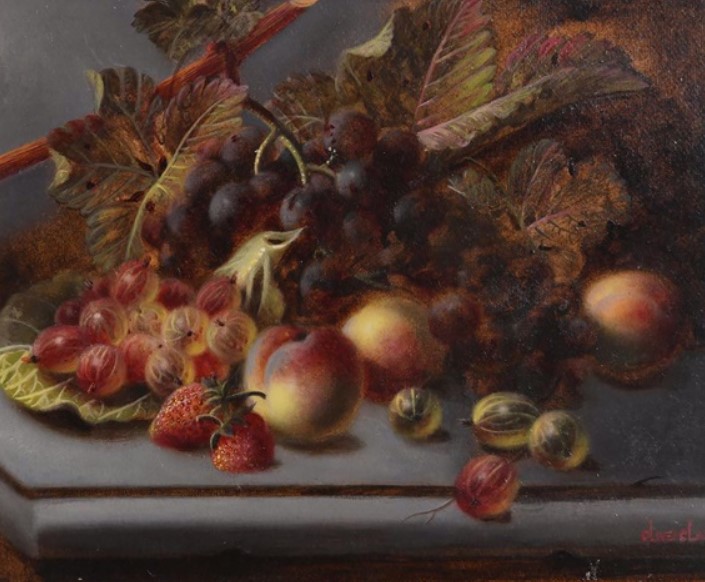 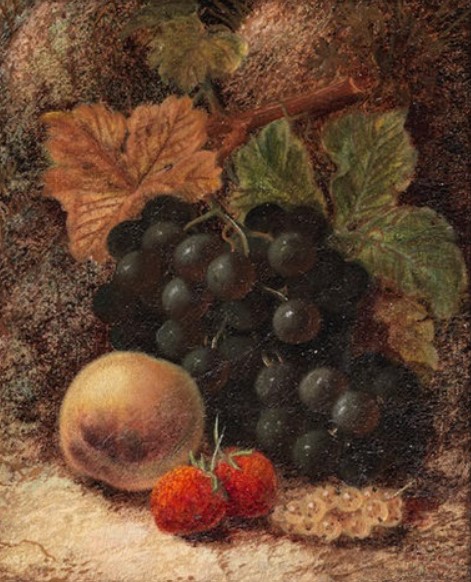 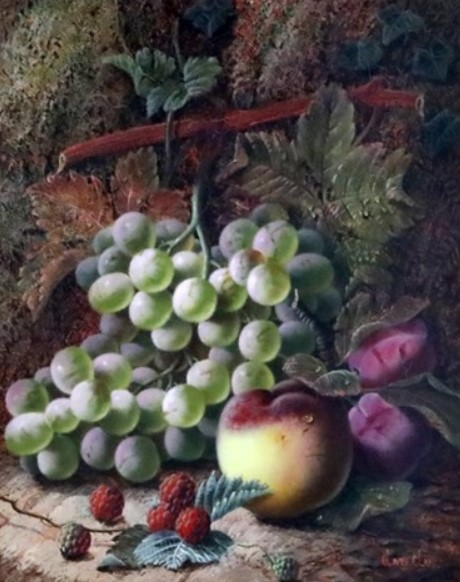 “Still Life of Apples and Grapes” 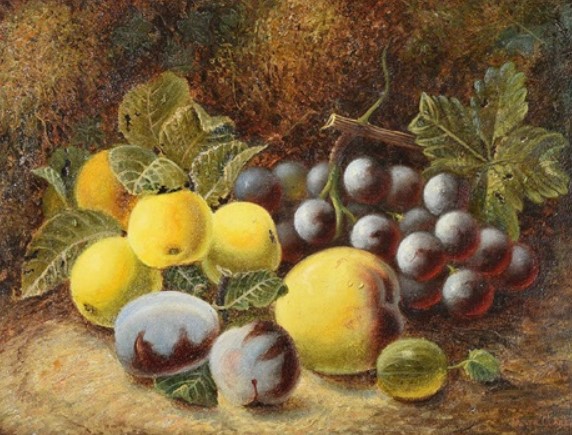 “Still lifes of fruit on a stone ledge” 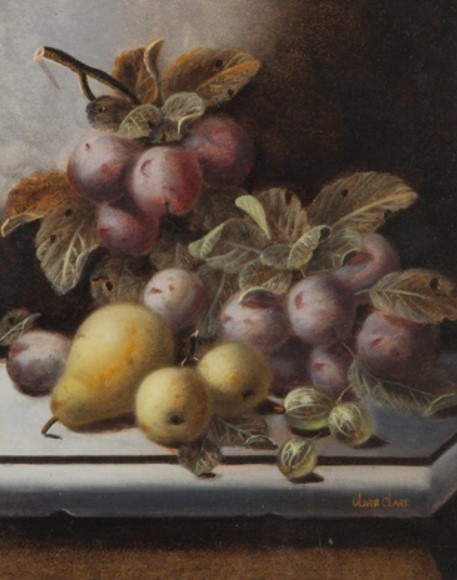 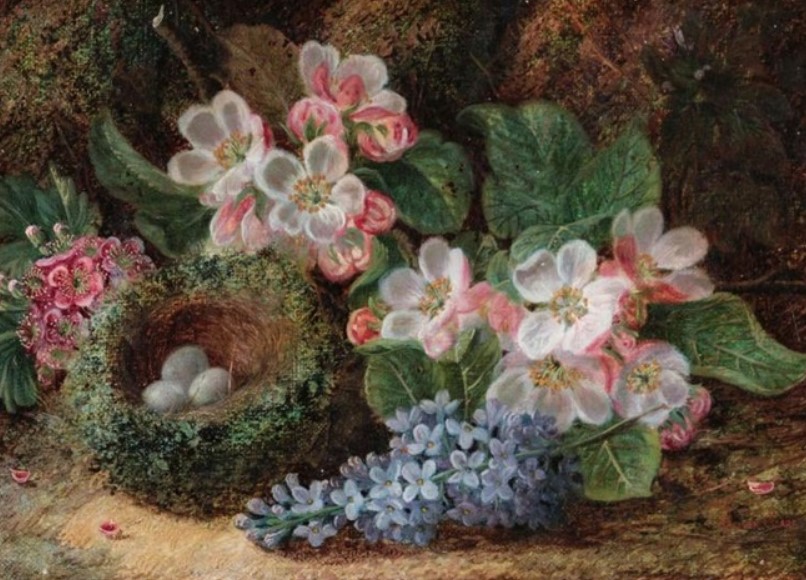 “Fruit on A Mossy Bank” 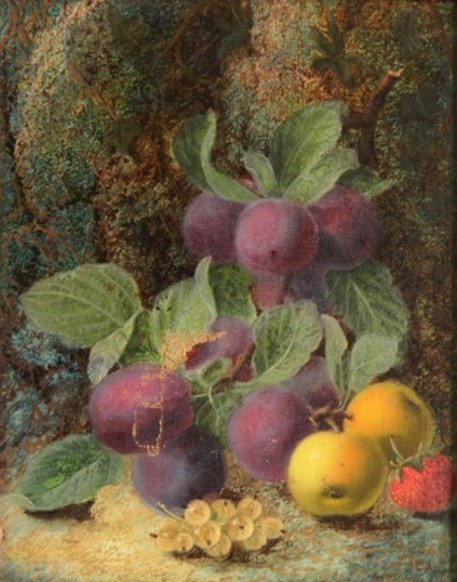 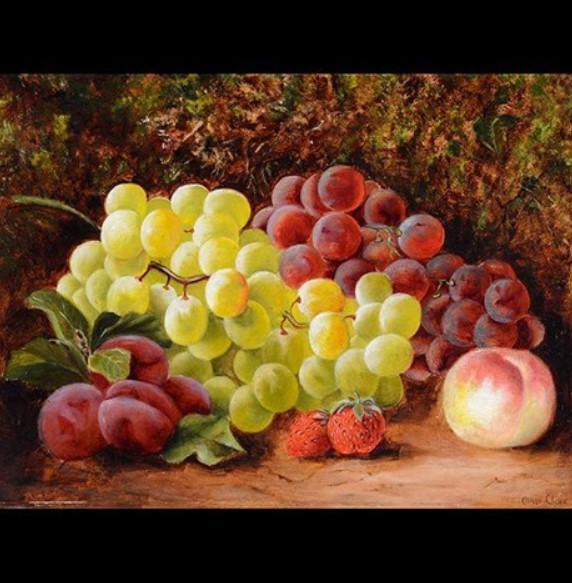