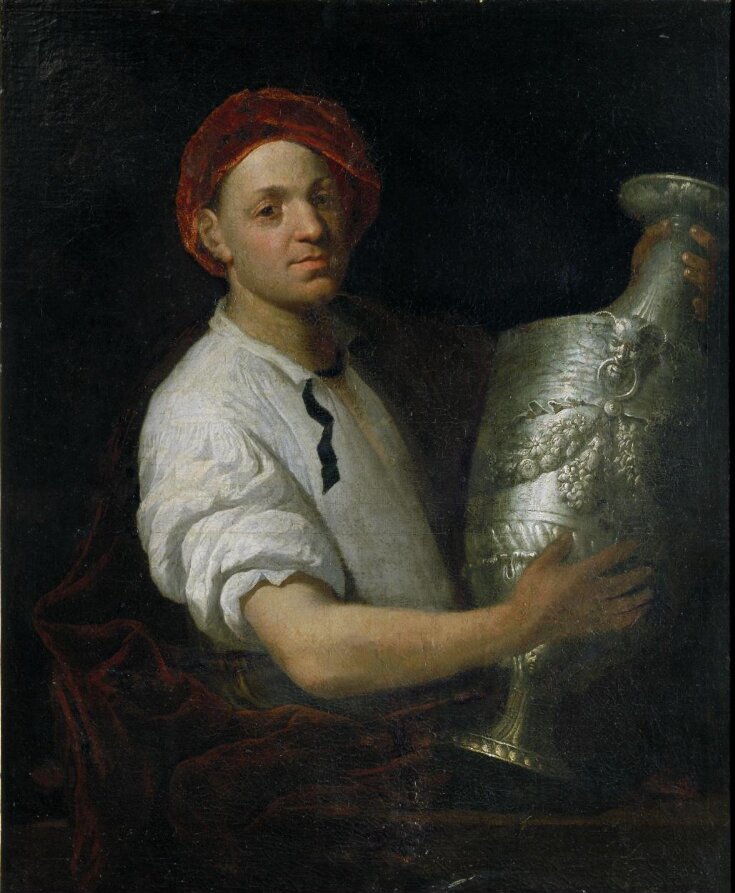 Paul Crespin was a  British goldsmith and metalworker born in Westminster, England, in 1694. Paul was born into a family of Huguenot refugees who had fled France. Crespin learned the trade under Jean Pons, under whom he apprenticed in 1713, showing immense talent and skill. Crespin began making silverware under his name in 1720 when he broke off from the Company of Longe Bowe String Makers.

Paul Crespin made quality silverwares that were outstanding wherever it was exhibited or seen, making him distinct from other goldsmiths and silversmiths. In 1726, Crespin and some other metalsmiths, including the famous Paul de Lamerie, worked together to produce a large dinner service for Empress Catherine of Russia. Crespin also produced a large two-handled hand-chased cup and cover, and the silverware is currently held in the Hermitage Museum, St. Petersburg.

Paul Crespin’s innovative designs and quality pieces earned him recognition amongst the most prominent people of the 18th century, such as the Prince of Wales, the Duke of Portland, the Earl of Albemarle, and many other noble families. Crespin married Mary Branbroeuf in 1727 and had five children, only three of which survived infancy. He retired in 1759 and moved to Southampton with his family. Crespin later died on 25 January 1770. One of his outstanding works – The Soup Tureen, can be found in the Toledo Museum.

What is Paul Crespin Known For?

Paul Crespin is known for his consistently quality works, widely recognized among notable families in Britain. Crespin also made silverware for royal households in England, Portugal, and Russia. Crespin to the limelight.

What Style Did Paul Crespin Create In?

Paul Crespin made silverware in the French Regence style.

Below are some of Crespin’s most remarkable pieces: 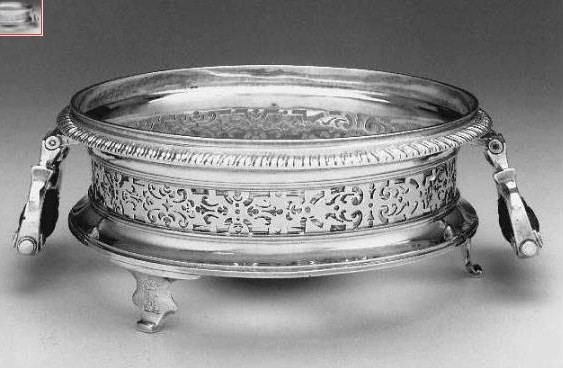 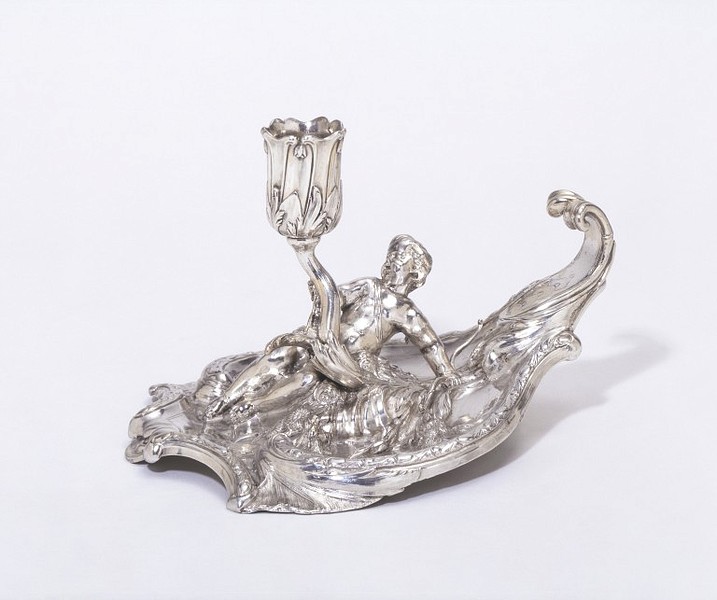 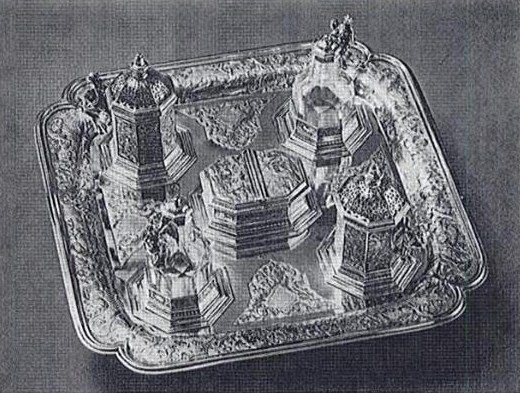 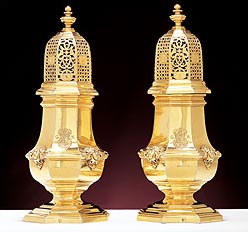 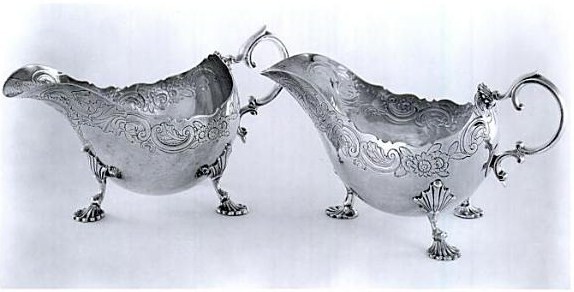 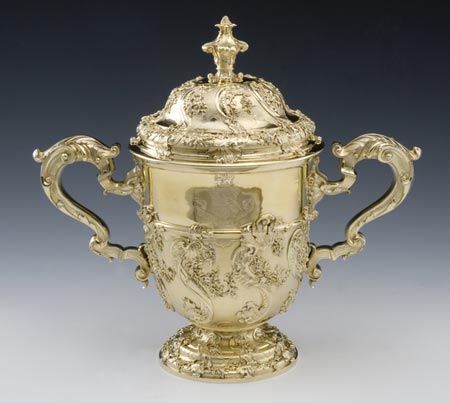 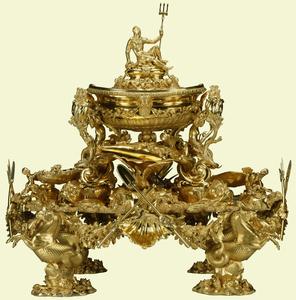 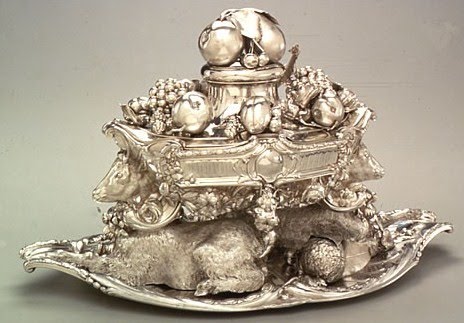 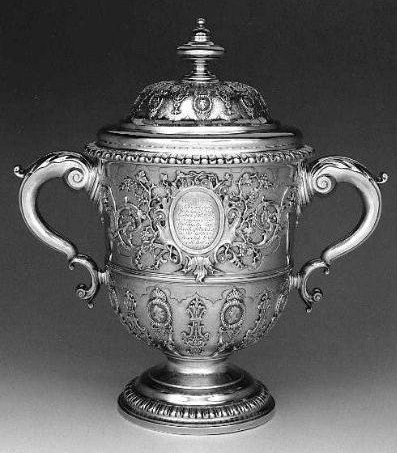