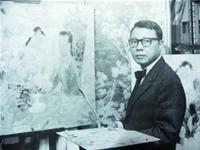 Back in Vietnam, Le Pho taught at the École Supérieure des Beaux Arts de l’Indochine and later became a professor in 1933. He returned to Paris in 1937 as a jury member of the International Exposition in Paris. The following year, he held his first solo exhibition in Paris, which became the first of many successful shows.

What was Le Pho Known For?

Le Pho was known for his paintings of Vietnamese landscapes and women. His earliest works were depictions of landscapes in areas he grew up. Le Pho’s change of subject came on his return to Vietnam when he started painting pictures of lush Vietnamese women surrounded by floral still-lifes and landscapes. His preferred medium was oil or watercolor on silk and canvas.

Who was Le Pho Influenced By?

Le Pho was influenced by Victor Tardieu, whose arrival in Hanoi helped Vietnamese artists develop a previously-absent identity by combining their personal experiences with Western painting methods. Le Pho’s artworks emanate a feeling of nostalgia that showcases the influence of Tardieu’s teachings.

What Art Movement was Le Pho Associated With?

Le Pho was associated with Impressionism and Surrealism art movements.

Below are some of the artworks of Le Pho

Three Ladies in the Garden 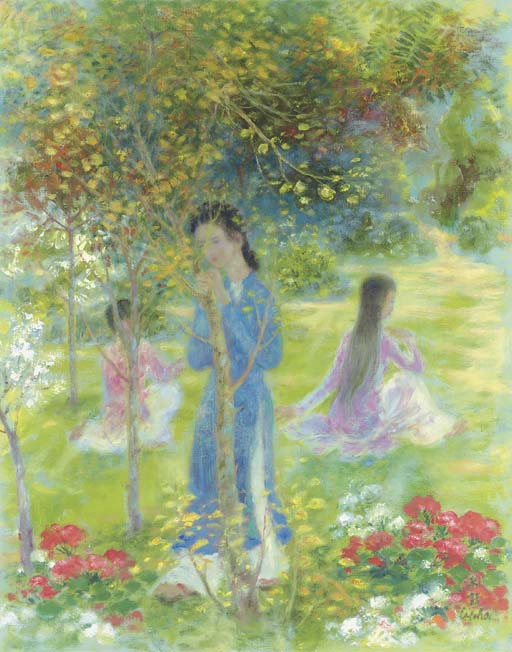 A Seated Woman Reading Letter in the Garden 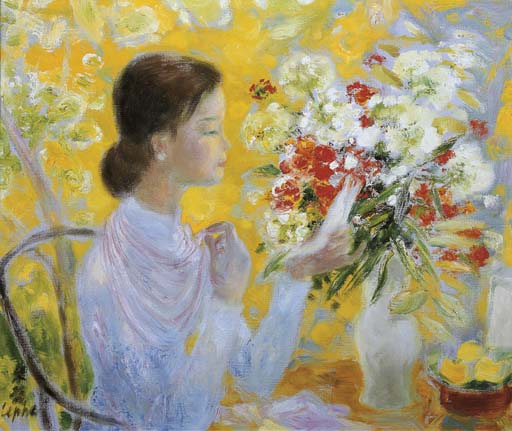 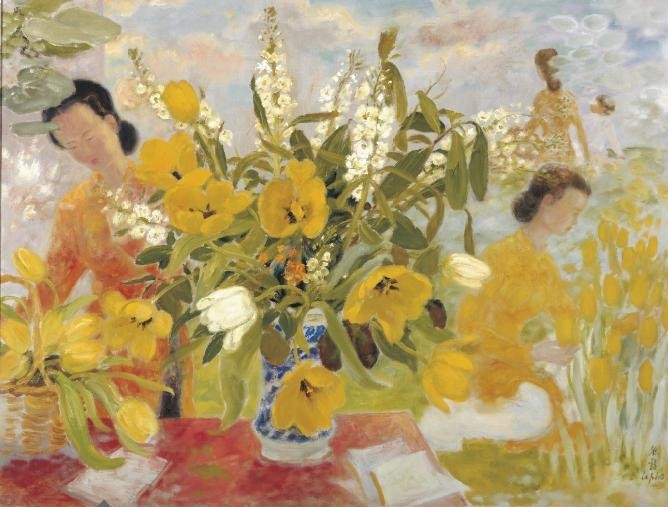 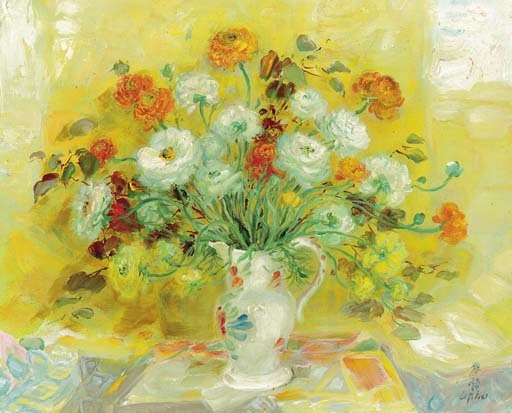 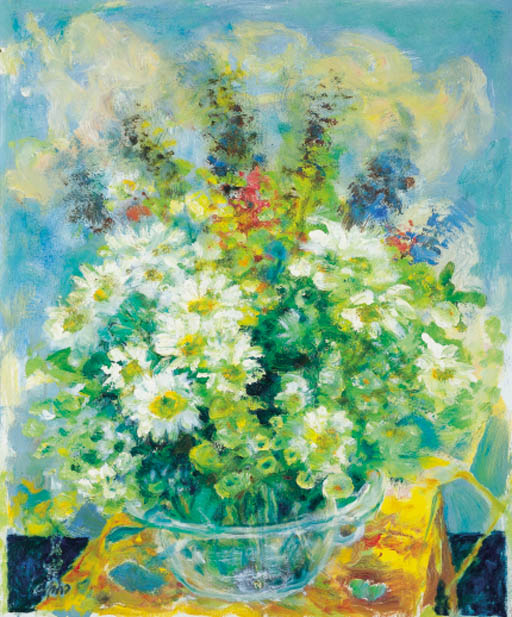 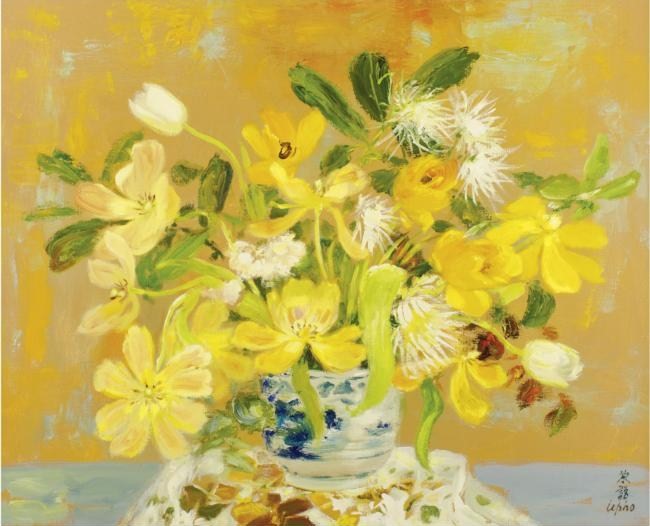 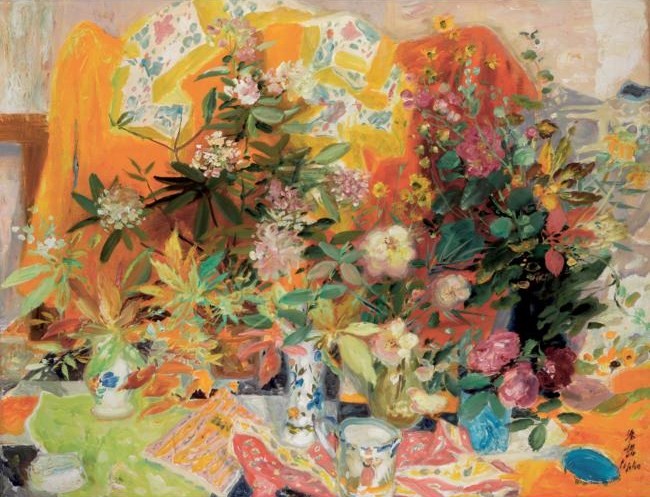 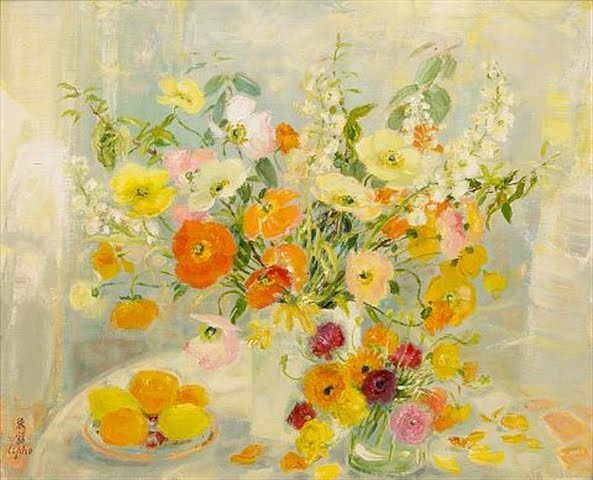 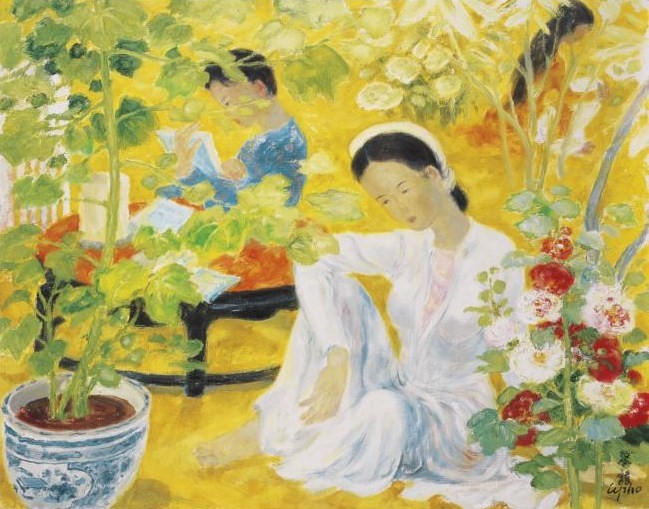 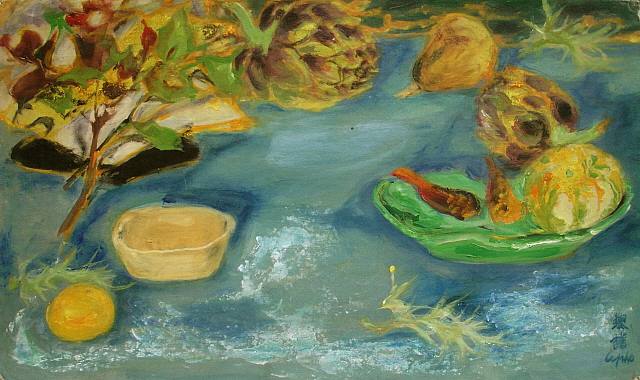 Still Life with Flowers and Cherries 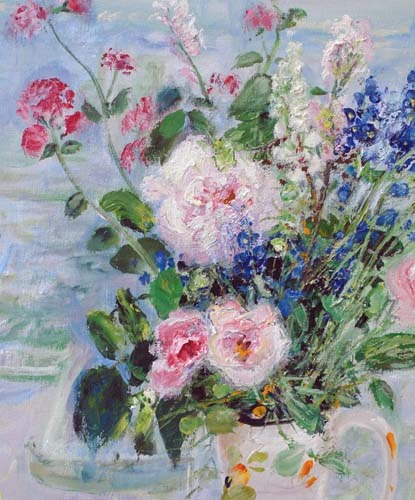 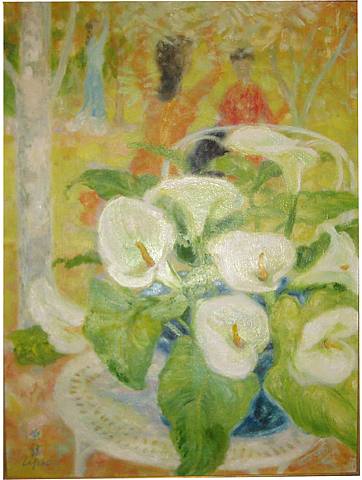 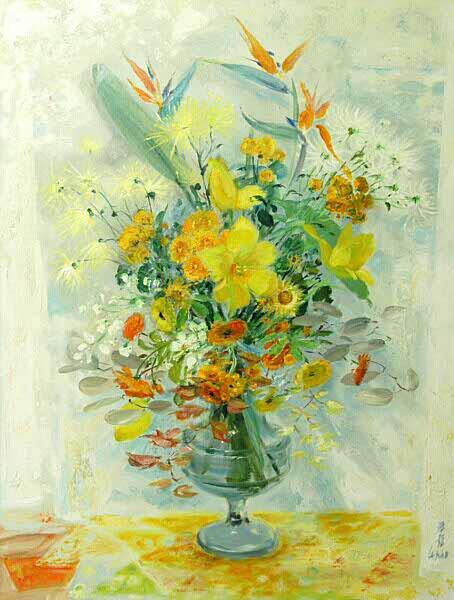 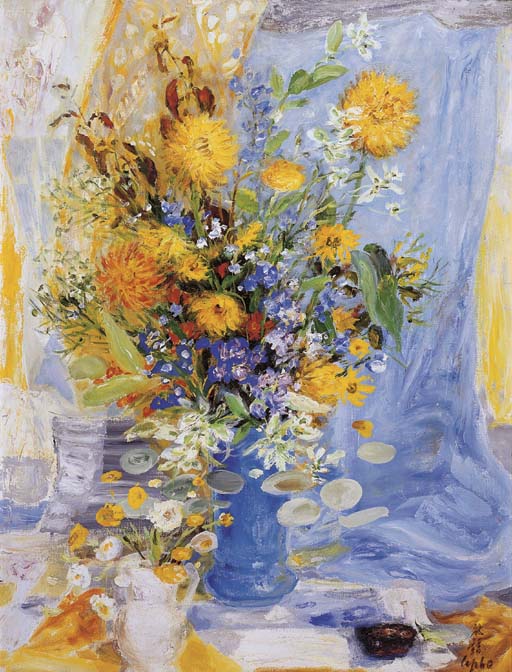 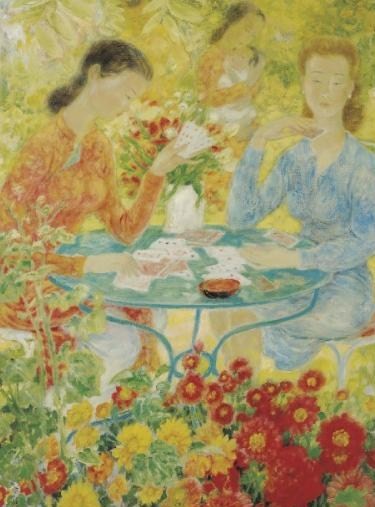