Kim Hong Do was a Korean genre painter born in Ansan, South Korea, in 1745. In 1752, Kim Hong Do studied under painter and calligrapher Kang Se-Hwang. In 1766, Kang Se-Hwang, a painter at the royal court, recommended Kim Hong Do to the official painters of the Joseon court, the Dohwaseo. Kim Hong Do painted the portrait of the Royal Heir in 1771.

In 1776, Kim Hong Do’s work became widely recognized after he painted Nineteen Taoist Immortals. King Jeongjo, the royal heir who Kim Hong Do had painted, was the newly instated ruler, and he commissioned King Hong Do for various institutional paintings. Though history remembers him as a great genre painter, Kim Hong Do was a master of many painting styles.

Kim Hong Do was a spendthrift who was always in need of financial support. He also fought often with other court officials because of his radical ideas, leading to him dying lonely and poor in 1806. He is memorialized in Korea with an annual festival in Ansan and the renaming of the district he grew up in after him.

What was Kim Hong Do Known For?

Kim Hong Do was known for depicting commonfolk engaged in activities with expressive emotions in his genre paintings. During a period when genre paintings usually showed people without any facial emotions, Kim Hong Do was a forerunner in the new wave of the Joseon Dynasty. Using blunt brushwork, he depicted the day-to-day life of the lower class in direct contrast to the elite.

He is renowned as one of the three greatest painters of the Joseon era.

Who was Kim Hong Do Influenced By?

Kim Hong Do was influenced by master Pyoam Kang Se-Hwang, who taught him to paint as a child.

Below are some of the artworks of Kim Hong Do

A Festival in Pyongyang 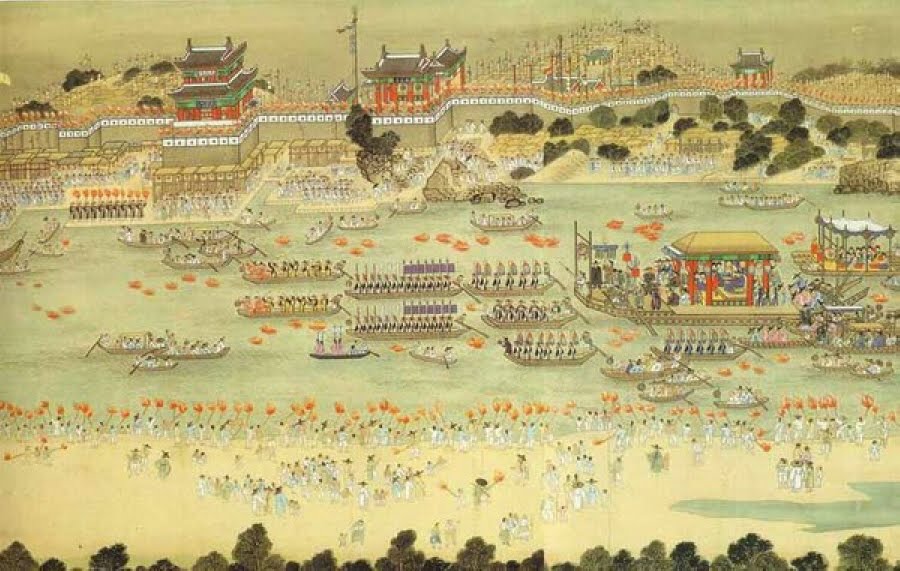 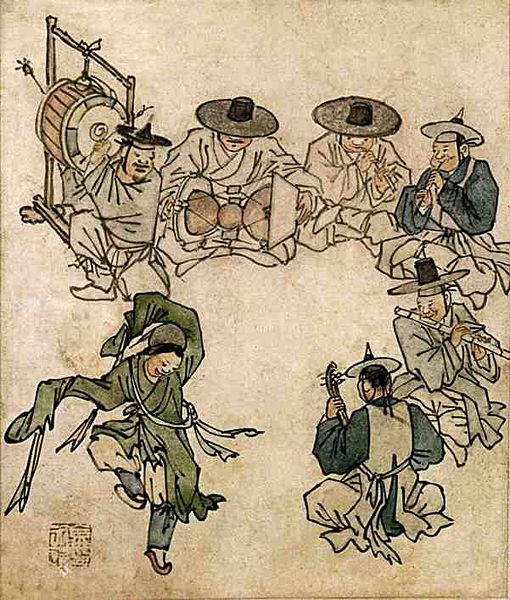 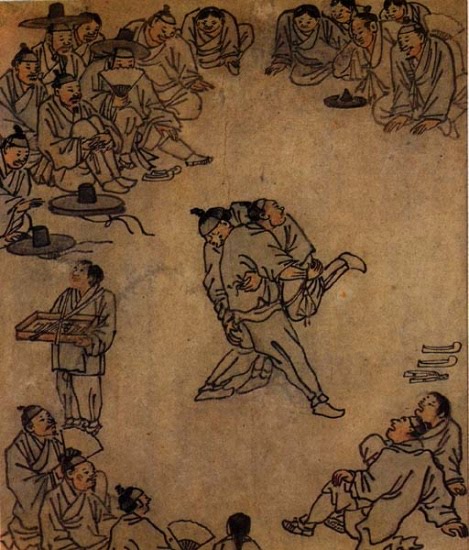 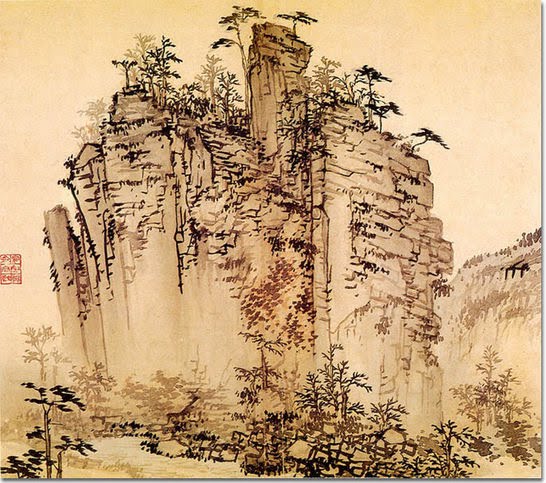 Old Monk Under a Pine Tree 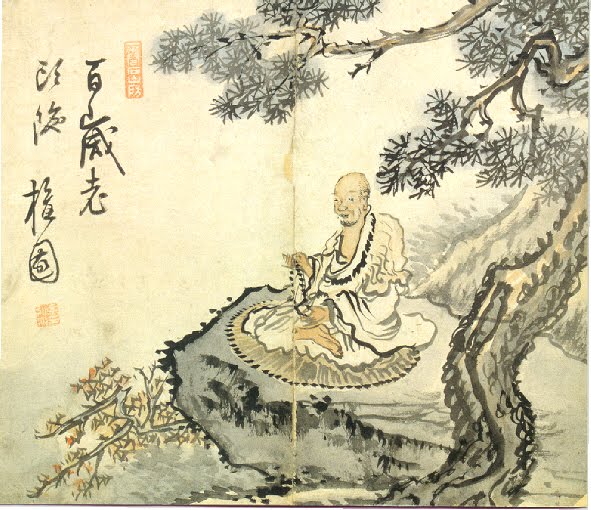 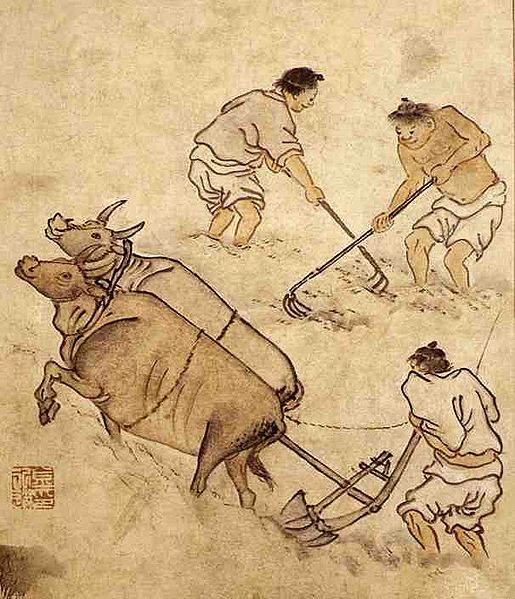 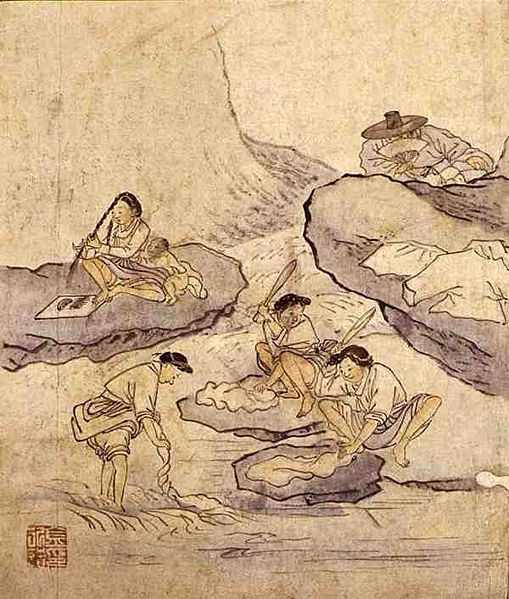