Expressionism is a modernist movement that first developed around 1905 and continued until around the end of World War II. Expressionist artists sought to represent the world from a subjective perspective by using color and distortion of the subject to evoke moods and achieve an emotional effect. Expressionism was initially very popular as an avant-garde style of painting and expanded to other art forms including poetry, architecture, dance and music, with influences intermingling at various points in history. 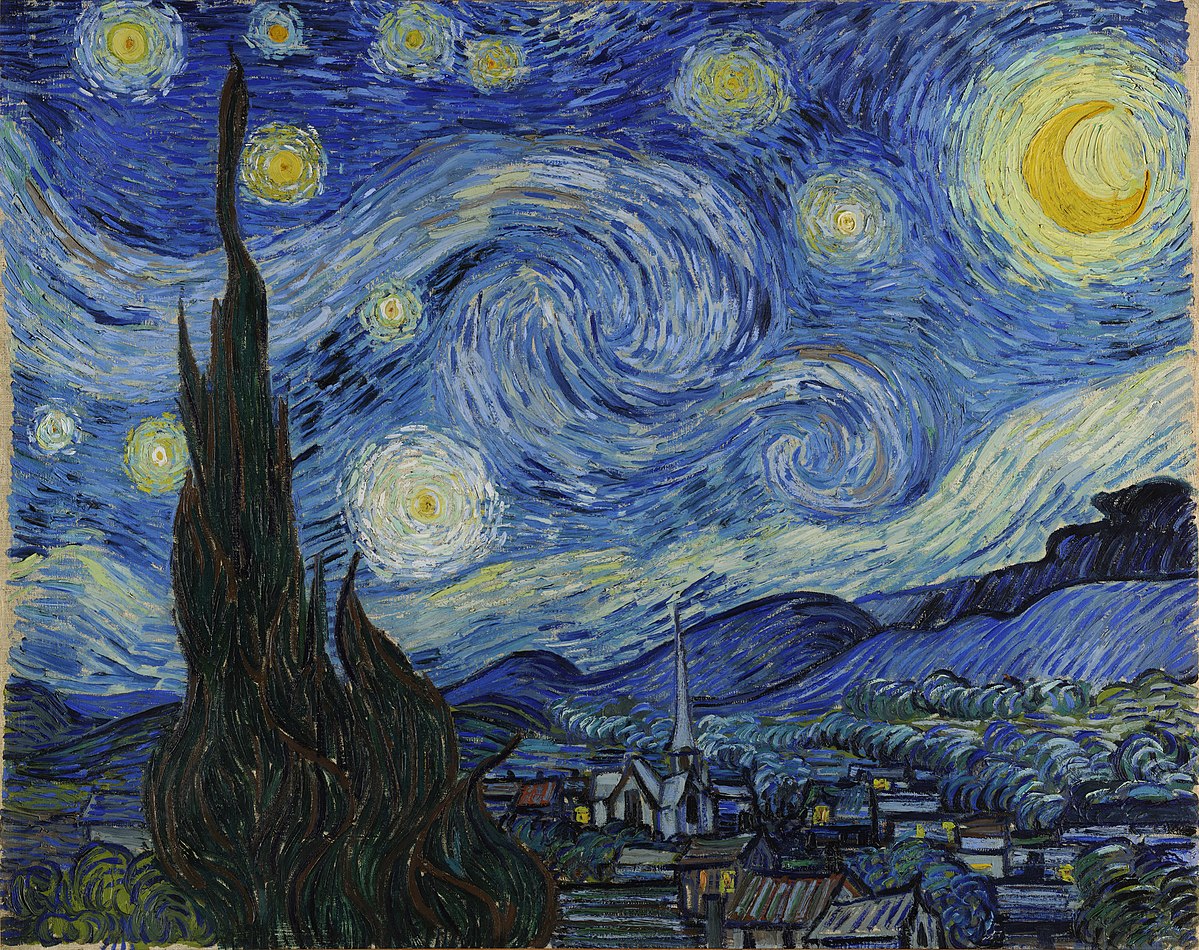 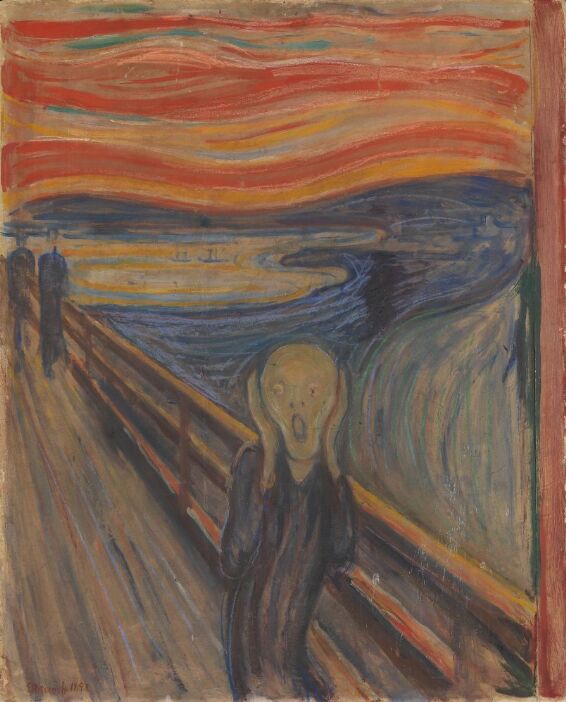 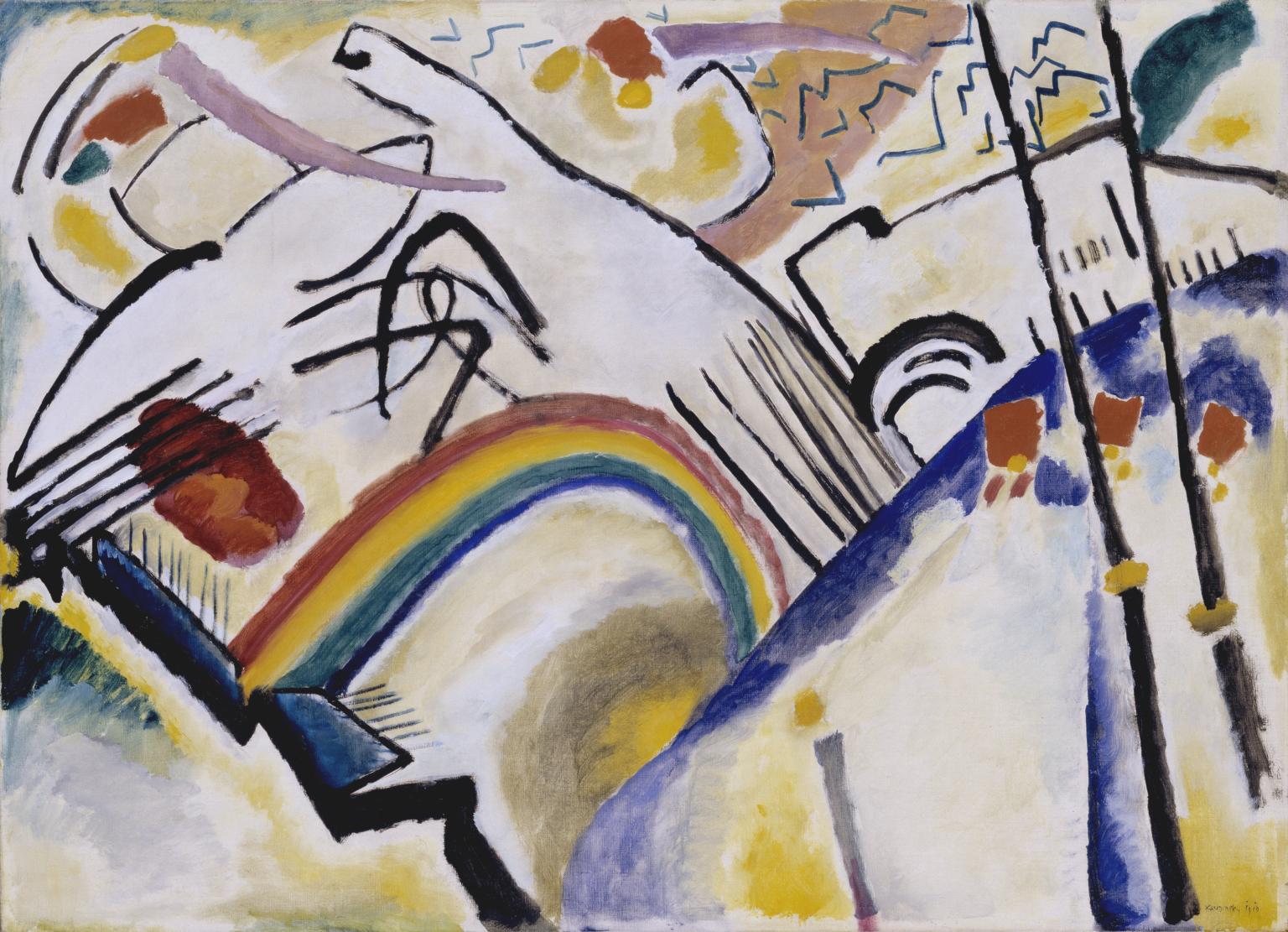 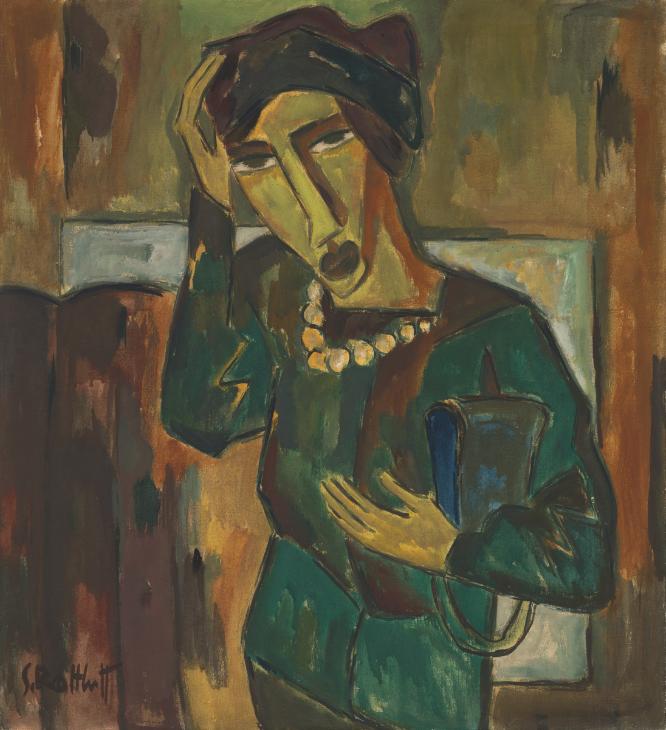 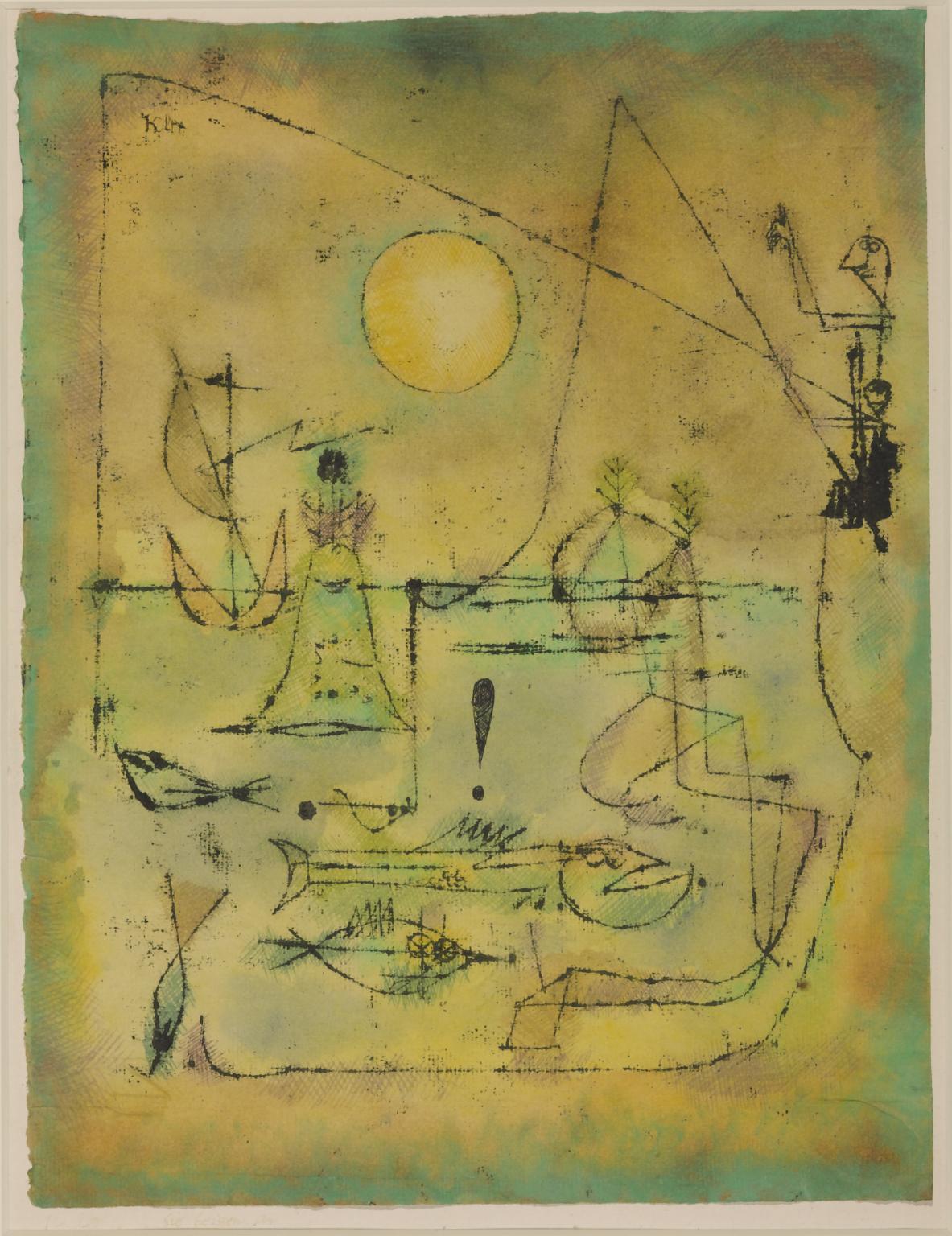 Expressionism originated in northern Europe, namely Germany, Austria, France and Russia, in the years before the First World War. Expressionist art coexisted with other early twentieth century art movements that also worked to challenge the modern world such as Dadaism, Cubism, Futurism and Surrealism.

The origin of the term Expressionism is often debated by art historians, though it was likely coined between 1901 and 1910. Edvard Munch and Vincent van Gogh are widely regarded as being highly influential on the Expressionist movement. Regarded for their work in the 1880s and 1890s, during post-Impressionist period, van Gogh and Munch’s unique and expressive painting styles used color and line to explore dramatic themes, intense emotions and various states of mind from a more subjective perspective than the artists and movements that came before them.

Expressionism distanced itself from art historical tradition by rejecting the reverence for history painting, genre painting and portraiture held by European art academies. Expressionism did not idealize its subjects, nor did it place them in a hierarchy. All subjects were simply subjects, meant to be reinterpreted through the artist’s subjective perspective. Expressionist artists saw academic art movements as superficial and lacking in spiritual connection.

Instead, Expressionist painters conveyed powerful emotions, often relying on complementary colors to create vivid, dramatic and dynamic compositions. This style of artistic expression was more spontaneous than previous movements, lending itself well to conveying feelings of frustration, disillusionment and cynicism that many felt following World War I. This postwar period led to many artists straying from representations of physical reality, where subsequent Expressionist works foregrounded a more instinctive form of expression.

Expressionist artists wanted to evoke powerful emotions in their artwork in order to elicit the same emotions from the viewer. Expressionists wanted their art to be felt rather than admired for its aesthetically pleasing qualities. For this reason, scenes that reflect the realities of war and the impact of war on European societies were commonly depicted in the Expressionist style.

Artwork such as Edvard Munch’s The Scream, from 1893, is often regarded as an inspiration for the style and subject matter of the Expressionist movement. The Norwegian artist’s famous work represents a transition from post-Impressionism to Expressionism, as it hosts a greater sense of abstraction, more generous brushwork and complementary colors than the movements that preceded it.

Vincent van Gogh’s Starry Night, from 1889, is another example of Expressionism’s use of bold color and rough brushwork to depict a scene from nature in a highly subjective manner. The Dutch painter uses the impasto technique to create a swirling sky and lush looking greenery that seem to engulf a tiny town. While many consider Starry Night to belong to the post-Impressionist period, its introspective quality, treatment of paint and color have a clear influence on the Expressionist artwork that came afterward. Impasto also became a popular Expressionist painting technique.

Expressionist art offered an emotional experience, as works like Munch and van Gogh’s demonstrated, and often explored themes of loneliness, love, excitement and death and the emotions associated with them such as anxiety, sadness and anger. Many works apply the same emotional intensity to scenes of nature, hence the link to Romanticism and its sublime landscapes.

While Expressionism saw many paintings that are still significant within the realm of modern art, Expressionism developed an element of social critique that was well suited to the medium of printmaking. Expressionist artists embraced the ability to mass produce artistic content through printmaking, where quick production was a desired and inherent outcome of the printmaking process. This break from academic reverence further illustrated the significant psychic and intellectual unrest that characterized much of the early twentieth century.

German Expressionists belonging to Die Brücke and Der Blaue Reiter were influenced by African art, especially traditional African wood carvings and masks, and the Fauvist movement, which emerged around the same time in Paris. Expressionist artists

Die Brücke’s use of non-naturalistic color and simplified style intended to break from art historical tradition. The vibrance and energy conveyed in the works of the German artistic movement initially aligned with the turbulent and ever-changing state of modern society. These changes were largely imparted by the First and Second World Wars along with the industrial revolution. Much like the more general movement of Expressionism, the work of Die Brücke did not favor a specific type of subject matter. Rather, the art of Die Brücke valued the depiction of landscapes, nude figures, and still lives as much as they did scenes of city life.

The Der Blaue Reiter painting by the Expressionist painter Franz Marc, Die Groben Blauen (The Large Blue Horses), from 1911, is a testament to the Expressive possibilities of color juxtaposition. The fervor of wild horses is captured using mostly blues and reds, a color contrast whose vividness references the dynamism of nature. Blue horses and red hills occupy most of Marc’s composition and communicate the overall vision of Expressionism as a movement that abstracts its subjects to evoke emotion rather than physical reality.

Both groups lasted only a few years before dissolving, but their influence on German Expressionism and modern art extended to many artists working in other artistic styles and media, including printmaking, design and sculpture.

Influence of Expressionism on Other Art Movements

The Expressionist emphasis on vivid, even jarring, colors, and powerful emotions continued to lend itself well to the expression of a wide range of emotional subject matter. Expressionism had a lasting influence on modern art and art history, with its style often attributed to art that distorts reality in order to achieve an intense and emotional scene using bright color and thick, heavy brushstrokes. Branches of Expressionism emerged all over the world, with Expressionist artists forming groups across Europe, in the United States, Canada and Japan throughout the twentieth century.

These same conventions eventually influenced, in part, the development of Abstract Expressionism in America after World War II. Artists such as Jackson Pollock, Louise Bourgeois and Willem de Kooning were among the many artists, American and otherwise, that brought the emotional intensity characteristic of the original style of Expressionism further into the realm of abstraction. By the 1940s and 1950s, Abstract Expressionism had taken the thick brushstrokes of Expressionist painting, and the heavily psychological exploration of movements like Surrealism and Futurism, and turned them into compositions that make use of large blocks of color on even larger canvases.